Teens Reflect on How Charity Marathons Changed Them 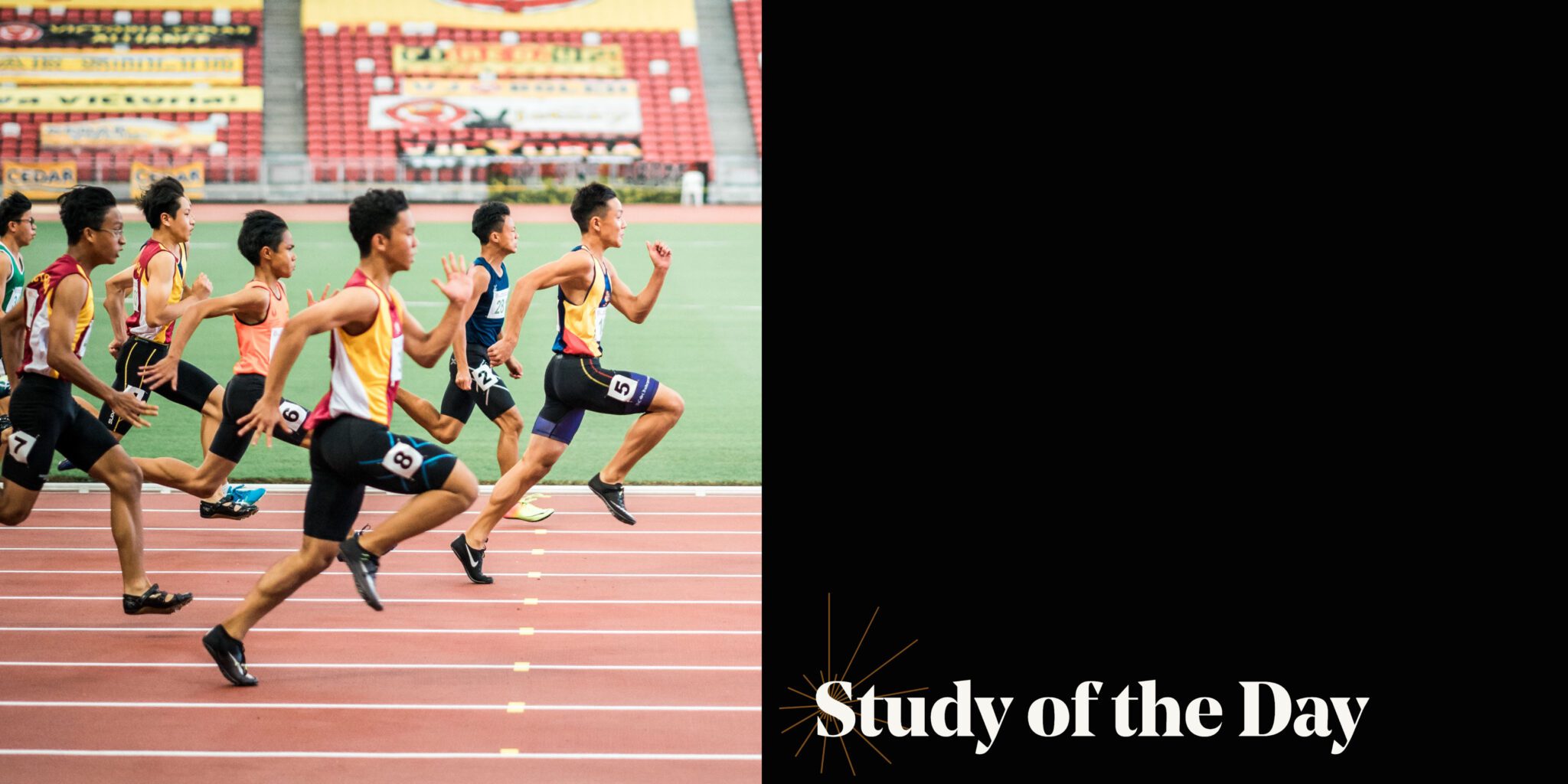 The poet Robert Browning famously dramatized the first marathon, a solitary race by the Greek messenger Pheidippides to bring the crucial news of a Greek victory at the Battle of Marathon in 490 BC. Browning’s 1879 poem accounts the runner’s arrival as the culmination of a transcendent — and, incidentally, fatal — athletic achievement: “Till in he broke: ‘Rejoice, we conquer!’ Like wine thro’ clay, / Joy in his blood bursting his heart, he died—the bliss!”

Since the modern marathon was first run at the 1896 Athens Olympics, people have run the 26.2 mile race in search of athletic glory, physical fitness, personal achievement, and even to raise money to help others. In a study published in 2021 in the journal Frontiers in Sports and Active Living, Amanda Terrell of the University of Arkansas and her colleagues published an analysis of interviews of 24 marathon and half-marathon participants, aged 15-21 years old, who had raced to raise money for humanitarian projects in several African countries through Team World Vision. The researchers were interested in the runners’ motivations and sense of purpose before, during and after the race, and in how training for and running the races changed them.

‘There’s Not Much You Can’t Do Now’

Overall, the study found that the youth realized they could endure more than they had previously thought. “It definitely helped me gain a lot of self-control and a lot of self-motivation,” one runner said. “I learned how to motivate myself to do things. That’s a great thing that I learned and I think it will come in handy in the future.”

But the experience was not an entirely solitary affair. The authors write, “The participants also said they relied on beyond-the-self motivations to overcome moments of adversity and described these moments as transformational.” In particular, thinking about the needs of the people they were raising funds for helped frame their experience: “By focusing on the pain and suffering of others, many of the participants were able to embrace their suffering for this greater purpose.”

Adolescence itself is a marathon of sorts. As teenagers’ minds and bodies mature, and they experience heightened social comparison with their peers as they explore questions of identity — who they are and who they might become. Interestingly, the study participants’ reflections on their marathons showed showed that they thought of more as uncovering a part of themselves that already existed rather than adding something completely new: “More so than exploring their possible selves,” the authors write,  “a consistent theme throughout the interview with the participants was what they learned about their current selves and the capacities they already possessed during their marathon experience.”