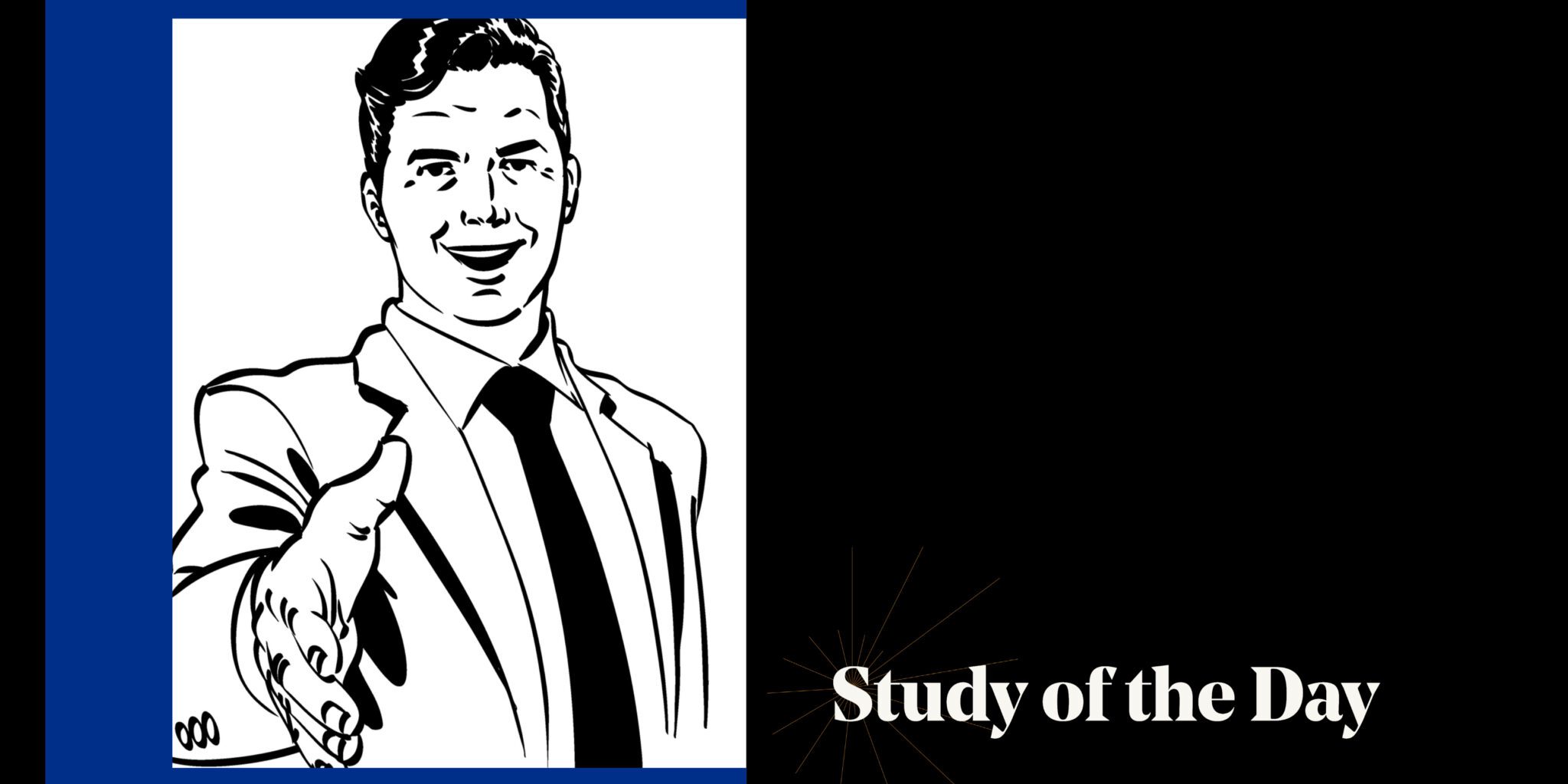 In 1968 anthropologists Richard Lee and Irvan Devore published Man the Hunter, an influential book that grew out of a symposium the authors had hosted about the ethnography of hunter-gatherers. Subtitled “The first intensive survey of a single, crucial stage of human development—man’s once universal hunting way of life,” Man the Hunter promoted the view that humans evolved in hunting-centric groups centered on men’s ability to acquire food for women and children. In it one contributor noted that hunting “gives men a distinctive and important subsistence role and was presumably the principal factor that created the nuclear family.”

From the perspective of mid-twentieth-century middle-class North America, the ideal of a nuclear family with a male breadwinner and a female homemaker, made possible by postwar prosperity and an increased separation between the workplace and the home, found convenient support from a variety of apologists. Politicians and pastors argued that it represented an expression of ‘traditional family values’ tied up with stylized visions of patriotism and Christian virtue. Even secular academics supported many of the same conclusions about ‘traditional’ human family roles.

Such an approach (which continues today in some branches of evolutionary behavioral sciences) was both unscientific and harmful, argues Rebecca Sear, a professor at the London School of Hygiene and Tropical Medicine. In the Philosophical Transactions of The Royal Society, Sear says that in most societies, the nuclear family with a male breadwinner and female homemaker is unusual; in reality families are rarely autonomous. Men and women both play important roles in productive labor, with women responsible for procuring, on average, for just under 50% of a family’s calories. Similarly, childcare duties don’t fall on mothers alone; other women and men in the community also regularly participate in childrearing.

“What is particularly missing from the ‘traditional’ view of the family is acknowledgement of cooperative relationships beyond the parents,” Sear writes. “[T]he food that men and women produce is not necessarily used to feed their own children, but shared more widely both with extended family and other group members.” Instead, the ‘traditional’ view promotes an ideal family structure that makes often unrealistic demands of men (in terms of the income they must generate) and of women (who are expected to sacrifice themselves in isolation for their children’s benefit). Sear cites a study in the UK that found that

— “a situation which appears to be less than desirable in a social species which relies on cooperation to raise children,” she says.

According to Sear, this results in not just a misplaced view of human history and gender roles, but real consequences to everyday health. “Incorporating evidence-based evolutionary, and anthropological, perspectives into research on health is vital if we are to ensure the wellbeing of individuals,” Sear says. “Expecting mothers to care for children with little support, while expecting fathers to provide for their families with little support, is therefore likely to lead to adverse health consequences for mothers, fathers and children.”

Download a PDF of the full article and learn more about Rebecca Sear’s other research.