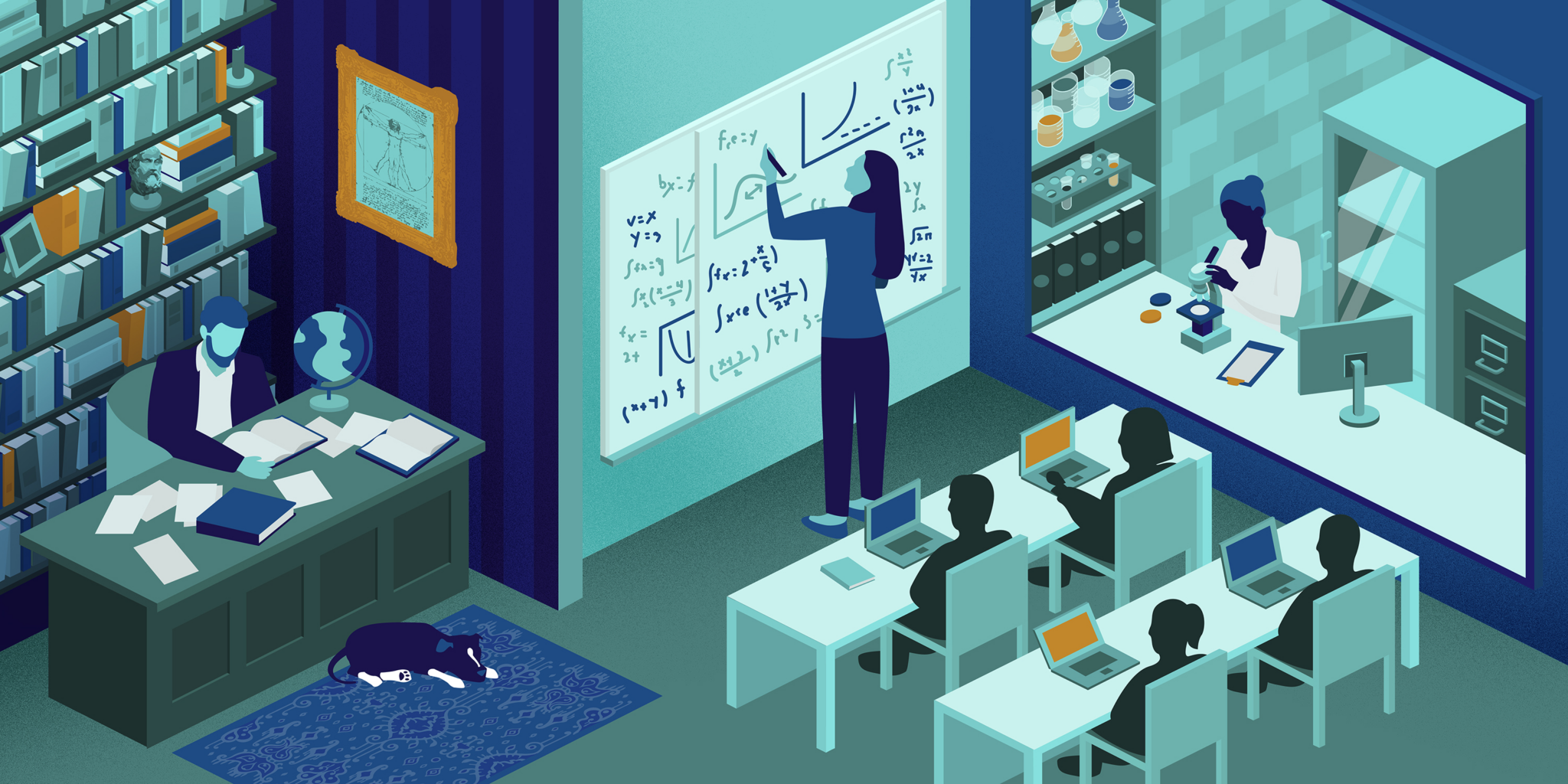 “If men were angels,” James Madison famously wrote in the Federalist 51, “no government would be necessary.” But governments were human institutions from top to bottom, Madison said, so “the great difficulty lies in this: you must first enable the government to control the governed; and in next place oblige it to control itself.”

Working in the second half of the 20th century, the economist James M. Buchanan was one of the leading proponents of public choice theory, which seeks to apply the tools of economics to political science. One of Buchanan’s greatest concerns (one for which he was awarded the 1986 Nobel Memorial Prize in Economic Sciences) was the formation of constitutions — how governments set up the rules that will then bind them. For Buchanan, the achievements of Madison and the other Founding Fathers in creating the United States Constitution provided an appreciation of the tension between principles and practice. On the one hand, Buchanan wrote that the Founding Fathers were “distinguished by their essential understanding of the reason of rules in political order, an understanding they implanted in the constitutional documents.” But he also appreciated the tension in the Founders’ own lives between the ideal of popular consent for setting up the rules of government, and the reality that Black Americans were excluded from the process: “The individualist is forced to acknowledge the mutual existence of fellow men, who also have values, and he violates his precepts at the outset when and if he begins to assign men differential weights.… Each man counts for one, and that is that.”

Buchanan scholar John Meadowcroft, a founding member of the Department of Political Economy at King’s College London, expounds upon that tension in a recent article in the journal Public Choice, “Buchanan at the American Founding: the constitutional political economy of a republic of equals and unequals.” Meadowcroft defends Buchanan’s work on the constitutional political economy from critics who see him as defending the concerns of the white Southern elite that shaped the U.S. Constitution in ways that were and are fundamentally anti-democratic. But Meadowcroft argues that Buchanan’s defense of the Founders’ constitutional ideals of equality and government by the consent of the people exists alongside his understanding of the ways that the founders fell horrifically short — that men like Jefferson could write that it was self-evident that all were created equal, and then return home to plantations maintained by individuals they enslaved.

Buchanan noted that Jefferson could more accurately have written, “to their creator, all men are equal.” For Buchanan, Meadowcroft says, the fundamental equality and importance of the individual had to coexist with the realities of present inequalities. A constitution needed to be founded on moral equality but still recognize the existence of inequality. Our governments may be less-than-angelic, but they can still be, at their best, equitably human.

Read More from Our Study of the Day Series