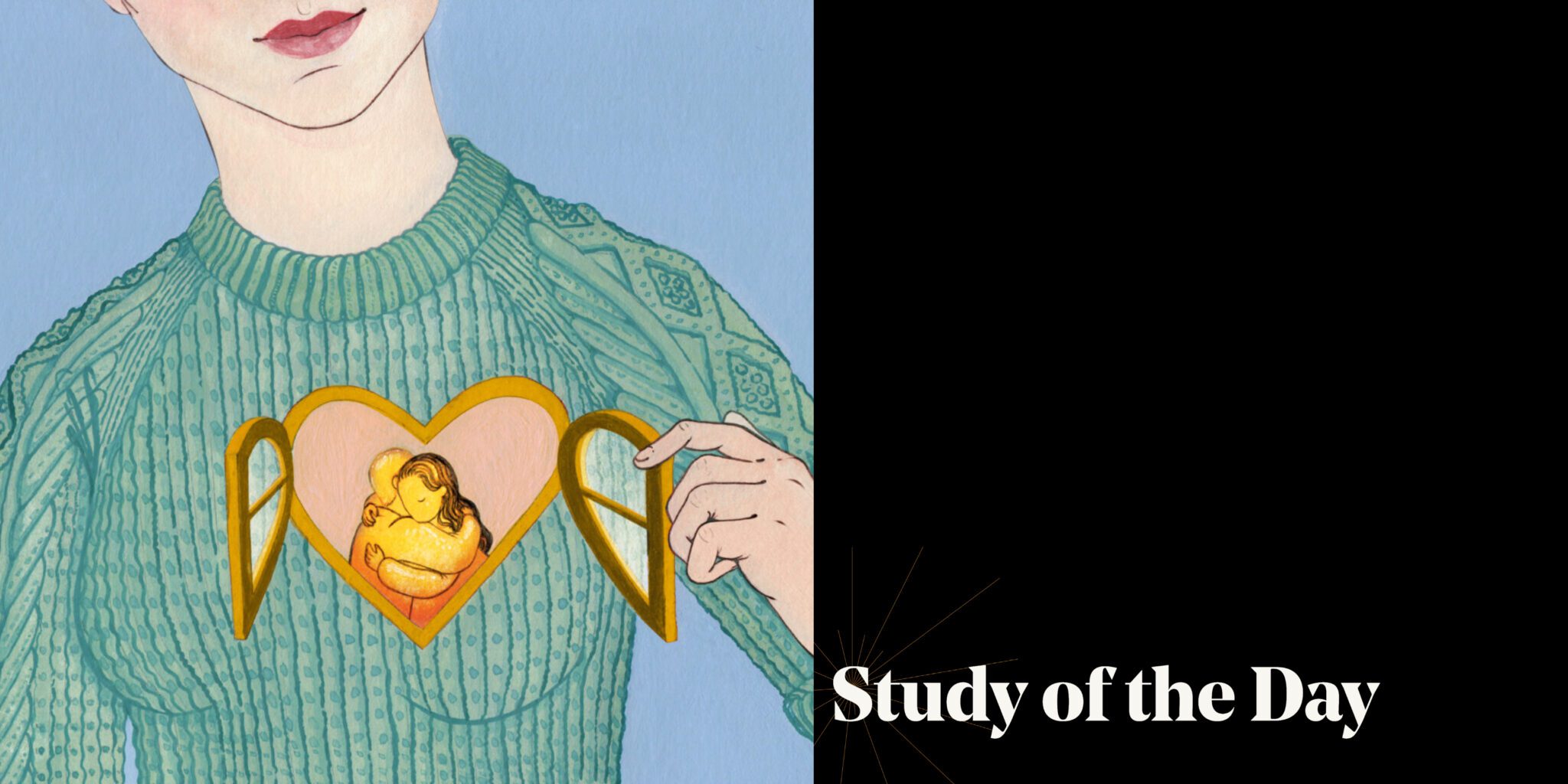 Tragedy struck the Old Order Amish community of Nickel Mines, Pennsylvania on October 2, 2006, when a gunman stormed into a schoolhouse, taking hostages and shooting ten girls, killing five, before taking his own life. In the days that followed, members of the community known for living separately from the wider culture made an extraordinary series of public acts and statements, as leaders exhorted the community not to hate the killer — “We must not think evil of this man,” said the grandfather of one of the murdered girls. The day after the victims’ funeral, several members of the Amish community attended the killer’s burial service, where they embraced his widow. Members of the community later collected donations to help support the widow and her three young children.

Such acts of forgiveness in the face of incredible wrongs seem heroic or even saintly, stretching our understanding of what is humanly possible. It is probably no coincidence that such moves often involve members of strongly religious communities — the media have also covered remarkable statements of forgiveness by the victims of shootings at Emmanual AME Church in Charleston, S.C. and First Baptist church in Sutherland Springs, Tex., or in response to vandalism at the Al Salam mosque in Fort Smith, Ark.

Tyler VanderWeele, an epidemiologist and biostatistician at the Harvard T.H. Chan School of Public Health and director of the Human Flourishing Program at Harvard’s institute for Quantitative Social Science, is interested both in heroic acts of forgiveness like the ones at Nickel Mines as well as the forgiveness that might be practiced by people in their everyday lives — and how it interacts with people’s health.

Numerous observational studies and randomized trials provide evidence that forgiveness has causal positive effects for mental health (decreasing depression and anxiety and increasing hope). A 2020 study co-authored by VanderWeele used longitudinal data from nurses to show that spiritually motivated forgiveness was associated with improved well-being and reduced psychosocial distress. “Because being wronged is common, and because the effects of forgiveness on health are substantial,” VanderWeele wrote in the American Journal of Public Health, “forgiveness should perhaps be viewed as a phenomenon that is not only of moral, theological, and relational significance but of public health importance as well.”

Taking a public-health-oriented view of forgiveness shifts the focus from individual acts and decisions towards community-based risk factors, interventions and benefits. Like campaigns to curb smoking, address patterns domestic violence, or reduce lead exposure, forgiveness interventions can make people aware of the health risks of unforgiveness, and guide them through a four-phase treatment process of uncovering their negative feelings, deciding to pursue forgiveness, working towards understanding the offending person, and discovering unexpected positive outcomes and empathy for the forgiven person. According to VanderWeele, interventions using this model “have been shown to be effective with groups as diverse as adult incest survivors, parents who have adopted special needs children, and inpatients struggling with alcohol and drug addiction.”

Many religious and moral traditions treat forgiveness as a good in and of itself, but even in religious contexts the benefits to the forgiver can be obvious. In his book No Future without Forgiveness, Archbishop Desmond Tutu wrote that “to forgive is indeed the best form of self-interest, since anger, resentment, and revenge are corrosive of that summum bonum, that greatest good, communal harmony that enhances the humanity and personhood of all in the community.”

VanderWeele would seem to agree: “The evidence strongly suggests that forgiveness promotes health, in the sense of wholeness of mind and better mental health. In addition, in many theological and moral understandings, forgiveness also promotes health in the broader sense of wholeness of the person: in growth of character, in spiritual well-being, and in restoration, when appropriate, of relationships.”