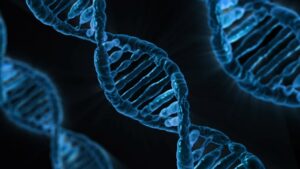 Paul Davies, a theoretical physicist, cosmologist, and best-selling author is Regents’ Professor of Physics and director of the Beyond Center for Fundamental Concepts in Science at Arizona State University. His […]

Betül Kaçar is an assistant professor at the University of Arizona in the departments of Cell Biology and Astronomy. Her research investigates molecular mechanisms of evolution, the origins of life, […]