An expanded method for categorizing minerals offers new ways to look for traces of life, from deep mines to distant galaxies 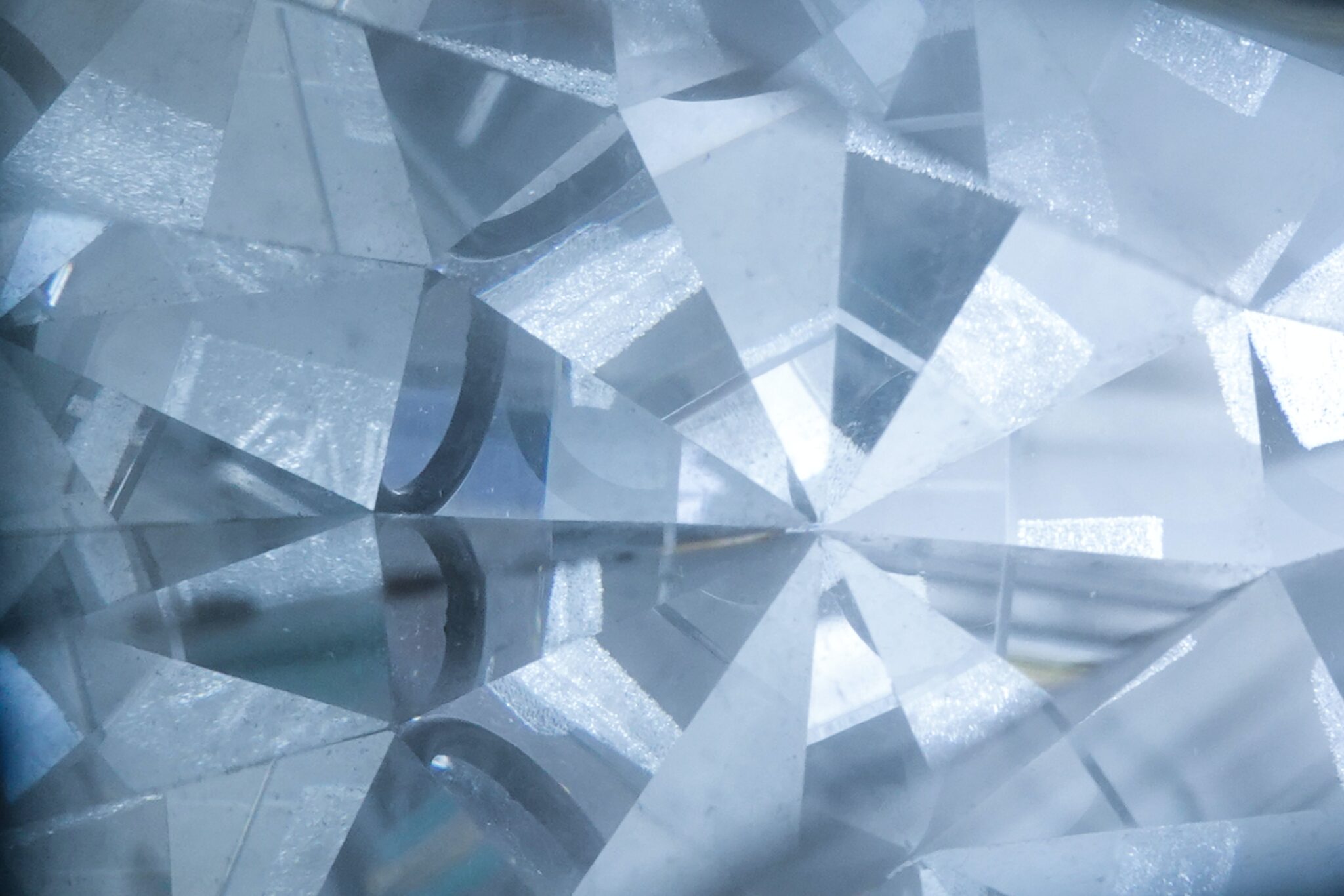 The cabinets of curiosities assembled by Renaissance-era natural philosophers proudly displayed carefully arranged samples of minerals alongside biological and human-made artifacts. In recent centuries, mineralogy has lost its luster: useful for mining, oil exploration, and as a building block of geology, but relegated to last place in the classic game show query, “Is it animal, vegetable … or mineral?”

But there would be no animals or vegetables without minerals. This is true in terms of what’s inside them (no elephants without hydroxyapatite; no onions without calcium oxalate), but also in terms of how life itself began, in the mineral-rich environment of early Earth. If early life depended on mineral diversity, though, it has more than returned the favor. A newly released database of all known minerals, organized by their chemistry, crystal structure, and the way they originated reveals that more than one third of the minerals on Earth could not have formed without biological processes. This has implications both for how we understand Earth’s interwoven biological and geochemical history, and for how we might look for — and know when we have found — evidence of life on other planets.

The International Mineral Association recognizes about 6,000 “mineral species,” each with distinct crystal structure and chemical composition. Such a system distinguishes minerals by what they are, without attending to how they got here. A pair of papers published this month by Robert Hazen and Shaunna Morrison of the Carnegie Institution for Science in the journal American Mineralogist, suggest adding a new dimension to mineral classification that takes into account the processes from which they can form in addition to their physical traits. The result, a catalog of more than 10,500 “mineral kinds” (a new term coined by the authors), offers a new picture of the diversity of known minerals.

Hazen and Morrison created their catalog of mineral kinds as part of a 15-year study, funded in part by the John Templeton Foundation. They built a database of every known process of formation for every known mineral, populated from existing open-access resources as well as data from thousands of primary research articles. They then used extensive database analysis to cluster mineral species together and distinguish new mineral species based on how they originated. They identified 57 different ways that minerals can come into being, from weathering and pressure, to lightning strikes, meteorite impacts and coal mine fires. They found that more than 40 percent of known minerals can originate in more than one way. Diamonds can come about through nine distinct processes, while pyrite (“fool’s gold”) has at least 21 means of formation, the most of any known mineral.

Knowing the ways in which a mineral form helps scientists understand where (on Earth and other planets) and when (in geologic time) to look for them. “More than 80 percent of Earth’s minerals were mediated by water,” Hazen says, making it “fundamentally important to mineral diversity on this planet.” Life has also made many minerals possible: one third of Earth’s mineral kinds formed as a result of biological processes: some directly (through the formation of shells and bones), many more indirectly (through their dependence on the oxygen-rich atmosphere created by life on Earth). Hazen and Morrison’s database identifies more than 600 mineral kinds that arise as the result of human activity, more than 500 of which are caused by mining.

Jim Cleaves, an organic geochemist who authored a recent John Templeton Foundation-commissioned report on the science of the Origins of Life, says the new paper’s emphasis on processes fits well with Hazen’s ongoing interest in the conditions under which life emerged on Earth. “One of the things Bob has been very keen on is the idea that there’s a process akin to biological evolution that takes place in mineralogy, whereas the environment matures and changes over time it actually creates new conditions which allow for new types of minerals,” Cleaves says. This has potential to help scientists assess whether other planets possess the mineral diversity necessary for life’s emergence — and whether other worlds’ mineral makeup might have been shaped by life.

On Earth, much of the planet’s mineral diversity arising within its first 250 million years. Hazen and Morrision’s database maintains the plausibility of two opposite hypotheses about the prevalence of life in the universe: one assumes that life must be a “cosmic imperative” that we should expect to be present on any mineral- and water-rich world; if that’s the case, an expanded account of mineral kinds supports the account that life on Earth developed rapidly in the early stages of planetary evolution. If, however, life is a cosmic rarity, and mineral diversity has to be accounted for without life’s interference, Hazen and Morrison’s findings show that there are plenty of reactive pathways for a wide range of minerals that can unfold over a longer timespan than previous models suggested.

One effect of Hazen’s and Morrison’s work on mineral kinds may be to expand what is seen as possible for scientists. “A big part of the interpretive history that geologists do is trying to infer how different kinds of minerals could be in the same place at the same time,” Cleaves says. The ability to search the database of mineral kinds may allow scientists uncover a new range of possible backstories for mineral environments, from deep mines to distant galaxies.

Read abstracts from the two papers: “On the paragenetic modes of minerals: A mineral evolution perspective” and “Lumping and splitting: Toward a classification of mineral natural kinds,” and the Origins of Life white paper