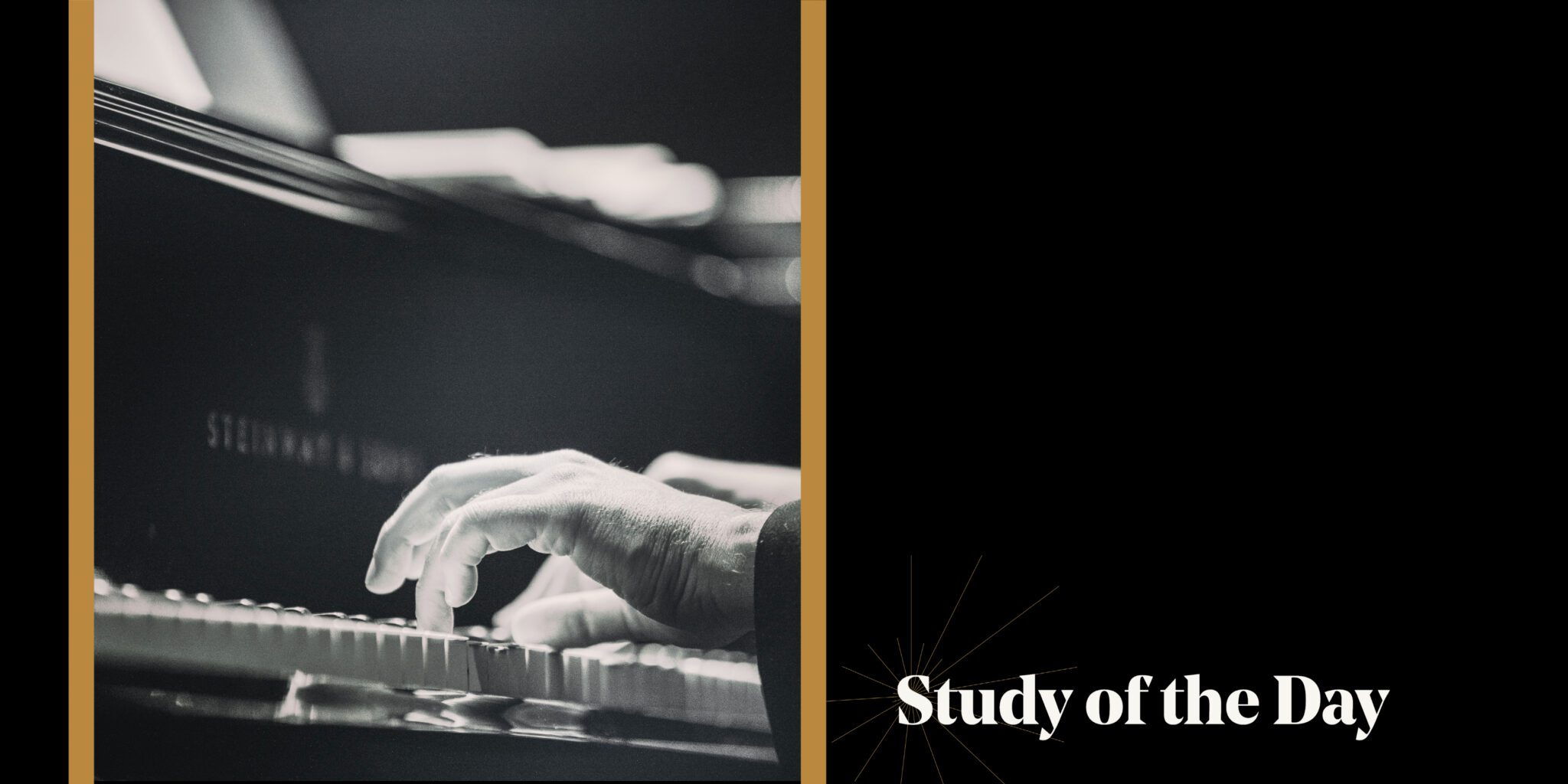 Where does musical creativity come from? Oliver Sacks famously told the story of Tony Cicoria, an orthopedic surgeon who developed a new and peculiar obsession with music — first by listening to it, then by playing and composing it, a few months after he survived being hit by a bolt of lightning.

Musician and psychologist David Bashwiner, of the University of New Mexico, says that impressive examples of musical creativity have often been thought to have external origins. “Creative behaviors are often treated as mysterious — musically creative behaviors perhaps especially,” Bashwiner and his colleagues wrote in a 2016 paper published in Nature Scientific Reports. “For example, the entire repertoire of Gregorian Chant is reputed to have been sung to Pope Gregory by a dove, while the Devil’s Trill Sonata is said to have come to Tartini in a dream, played by the Devil himself. Creative ‘revelations’ of this sort — often called Big C creativity — are no doubt difficult to study scientifically. But everyday creative behaviors — little c — are arguably within reach.”

In that paper, Bashwiner et al presented results from the first study to examine brain structure as it relates to creative musical behavior. They used structural imaging data to show that participants who self-identified as musically creative had greater cortical surface area or volume in three specific sets of regions, suggesting that the brain’s musical creativity results from an interplay between the motor, default mode and limbic networks.

The motor network effects included areas unsurprisingly associated with the physicality of making and listening to music: domain-specific higher-cognitive motor activity as well as sound processing. The Default Mode Network is thought to be central to creative function and includes regions implicated in capacities like divergent thinking and mind wandering. Finally, regarding limbic networks, which are associated with emotion, memory, time perception and instinct, the authors hypothesize that musically creative people harness them to achieve “not the capacity to create music, but the drive to do so.”

They note the case of Johannes Brahms, who often composed in a trancelike state as if he was simply taking dictation. But the authors note that Brahms himself insisted that “my compositions are not the fruits of inspiration alone, but of severe, laborious and painstaking toil” — the product of a symphony of mental abilities.

Read the paper, as well as the authors’ follow-up work on Musical creativity and the motor system, Resting state functional connectivity underlying musical creativity, and the neuroscience of scary music.