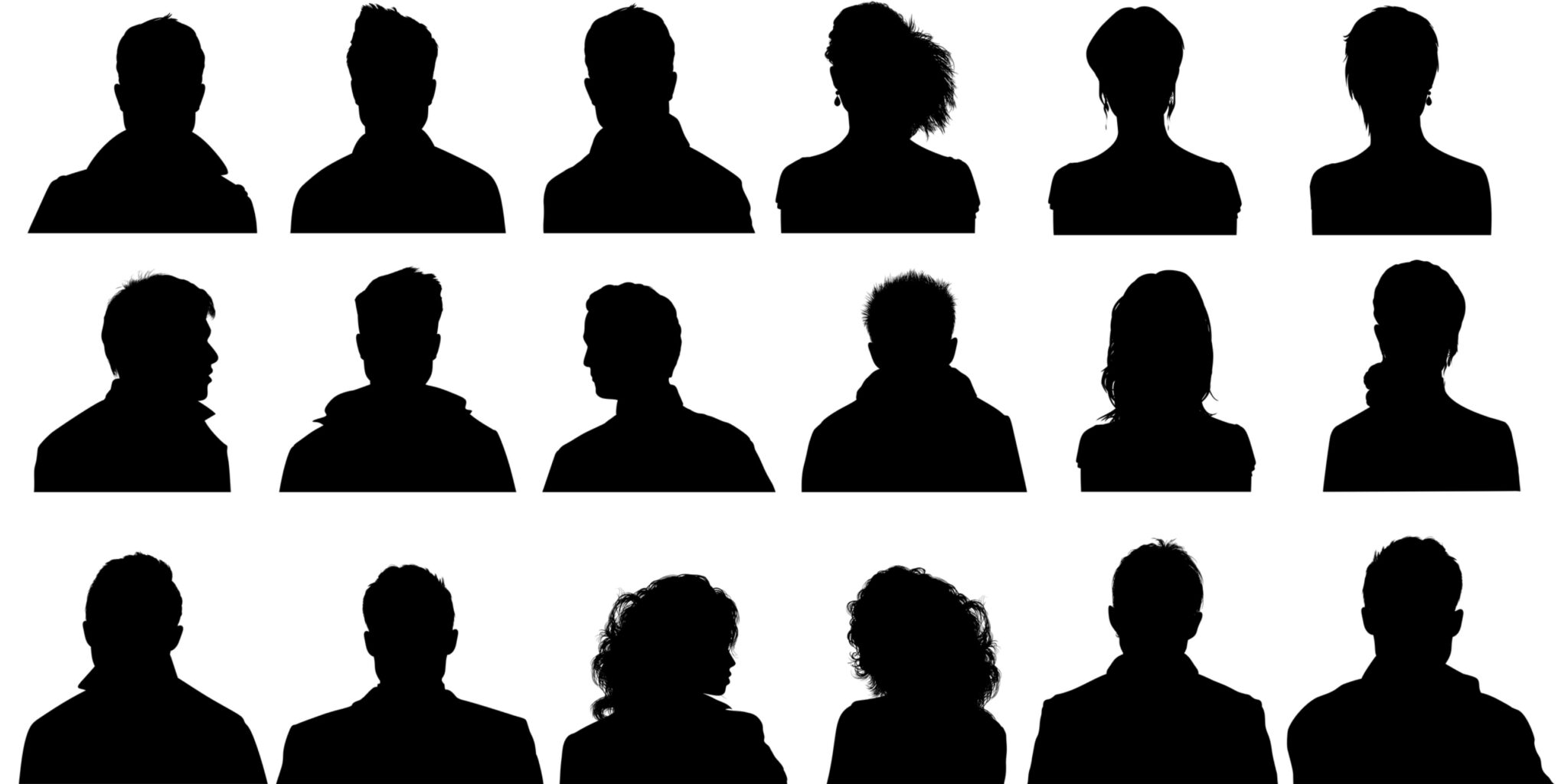 As atheism, agnosticism, and other forms of religious unbelief grow in many parts of the world, there has been a significant surge of research interest focused on the nature of unbelief.  While in popular accounts, particularly in the West, unbelievers may be presented as a monolithic group, researchers are increasingly finding that this term encompasses many distinct groups with different values and, yes, beliefs. Recent investigations have sought to map some of these differences, exploring questions including the following;

Do unbelievers have alternative, religious-like beliefs? If so, do these beliefs play the same personal and social role as religious beliefs? What is believing?

Dr. Lois Lee, sociologist and Senior Lecturer in Secular Studies at the University of Kent, recently sat down with us to present key findings from Understanding Unbelief, a landmark research program funded by the John Templeton Foundation, which used scientific methods to explore the nature and diversity of unbelief as a global phenomenon. The project relates to the Foundation’s funding in the broader strategic priority, Dynamics of Religious Change.

Dr. Lee begins her lecture by raising an interesting framing of non religiously-affiliated people as the ‘fourth largest religion” in the world – a concept that was first posed by sociologist Phil Zuckerman in 2010. In terms of sheer scale, Lee says the idea of “fourth largest religion” is not inappropriate. However, there is much more fine-grained detail to be gleaned from research on unbelievers. The data used in the Understanding Unbelief project came from six countries — Brazil, China, Denmark, Japan, the UK, and the USA. One set of data shows how people who do not believe in God identify themselves. The categories naturally include atheist and agnostic, but also cover a variety of other nuanced distinctions, including non-religious, rationalist, free thinker, humanist, and more. Examples from study data of the many diverse identities and affiliations among unbelievers undermine the notion of this group as a single homogeneous entity.

The Beliefs of Unbelievers

If we are to advance our understanding of unbelief, it is necessary to examine the diverse and complex alternative belief systems of unbelievers. Lee describes two common perceptions of the atheist and/or agnostic — one is the sort of “shadowy figure” who is missing something for lack of religious belief. The second is the rationalist/humanist figure popularized in the image of Friedrich Nietzsche or Charles Darwin — often a well-educated, white, European male. Lee presents a series of study questions that tested how well unbelievers actually fit this model, demonstrating the responses of atheists and/or agnostics in comparison to the general population on questions such as, “The scientific method is the only reliable path to knowledge” and “In the long run, society becomes better over time.”

Next, Lee turns to a data set that compared the five top-ranked choices of values from participants in each of the six countries included in the study. Findings show that within a nation’s population, the cultural values are more similar than not between believers and unbelievers. The bigger differences are between nations.

Dr. Lee concludes her lecture with a reflection on the original question — is unbelief the world’s fourth largest religion? To hear why she says yes or no, watch the full lecture.

Learn more about the John Templeton Foundation’s funding of projects related to the Dynamics of Religious Change.

WATCH: The Bad Luck of Cancer And Its Surprising Silver Lining