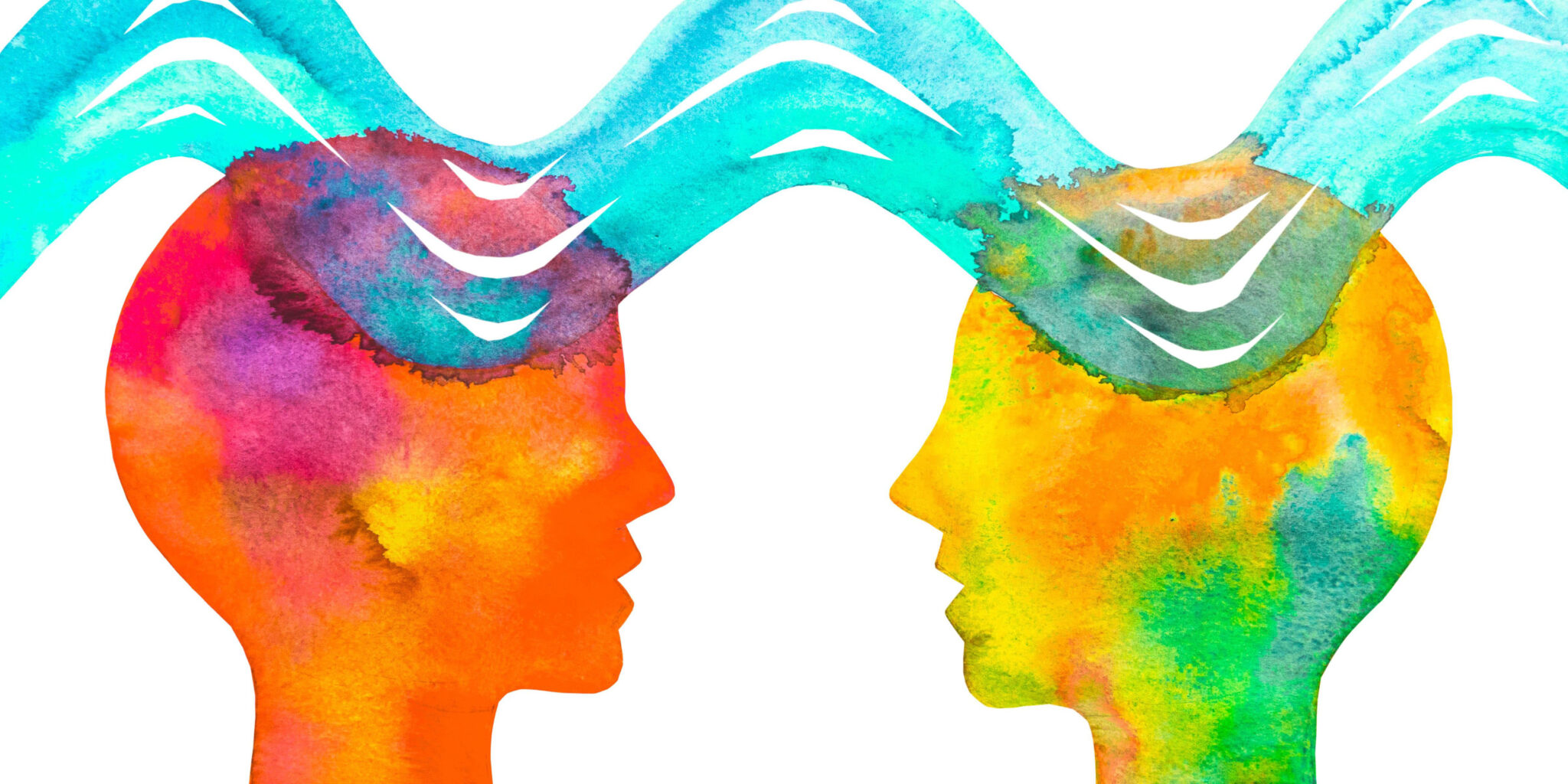 Zoom fatigue, social media overload, skyrocketing screen time… we’ve all been there. The heavy use of digital communication technology has become nearly universal in recent years — especially since the start of the COVID-19 pandemic. In fact, in a 2020 research survey, 90% of Americans said the internet was essential or important to them during the pandemic, and average daily time on social media increased from 54 minutes to 65 minutes in 2020 (a 20% increase over the course of one year!).

In many ways, the global pandemic catalyzed an already rapidly accelerating trend — the ubiquitous and increasingly crucial function of digital media in our day-to-day lives. Many individuals and researchers alike question the implications of this cultural shift, both for our current moment in time and with an eye to the future. We raise concerns like: will social media erode our empathy? Is digital technology replacing social connectedness in a harmful way? Does social media encourage narcissism?

Dr. Sara Konrath, social psychologist at Indiana University and director of the iPEAR lab (Interdisciplinary Program on Empathy and Altruism Research), is dedicated to examining these very questions. Dr. Konrath recently sat down with us to discuss her John Templeton Foundation-funded work on virtual empathy, empathy-building tools, and the science of digital kindness and connection.

Is New Media to Blame?

Is new media to blame for everything that’s wrong in society? Dr. Konrath begins by identifying a rather startling historical example of this age-old accusation — the vehement backlash that appeared in London Magazine in 1749 in response to the popularization of novels. Drawing a comparison between the respective contemporary criticisms of novels and modern day arguments against smartphones, Konrath effectively underlines the skepticism required when considering the popular villainization of any new form of media.

Bringing the conversation into the modern context, Dr. Konrath lists many of the modern grievances often leveled against digital technology and its impact on social connection. The list includes words like “anonymous”, “impersonal”, “passive”, “inauthentic”, and “few emotional cues.”

However, in contrast to popular criticism, Konrath also presents numerous examples of high-empathy, prosocial uses of digital technology, such as virtual support groups and donation platforms like GoFundMe. She also undertakes a myth-busting exercise, considering misinformed beliefs about many aspects of digital tech, such as the belief that digital technology use is antisocial. Responding to this popular myth, Konrath offers science-backed evidence to contradict the claim that digital technology is decreasing our empathy or ability to connect socially. For example, a 2018 study of teenagers found:

The discussion of prosocial applications and the various effects of technology leads Konrath to a crucial point — how we use digital tools matters, and it’s important to consider what technology displaces when we incorporate it into our lives. Konrath explains mindful digital engagement as “using technology in a thoughtful way, in which [people] try to enhance their own psychological wellness (the mind), their own physical health (the body), and their relationships with other people. So it’s actually about technology use in a very thoughtful, slower way, and making choices that will lead to better psychological and physical health and better relationships with one another.”

Ultimately, Konrath provides a balanced perspective on the connection between digital technology and overall wellbeing — emphasizing that it is both a tool that can be used to positive effect, as well as something that should be monitored and eschewed at times. She says, “Don’t forget to check in with yourself and reach out to others when you need their help or when you feel lonely. We can do this using digital technology, but it’s also helpful to take regular breaks from screens so that you can recharge. Research finds that doing physical activities in nature is an antidote to dealing with burnout. So stepping away from the screen and seeing sunshine… paying attention to your own needs is one way of mindfully engaging with digital technology.”

WATCH: The Bad Luck of Cancer And Its Surprising Silver Lining