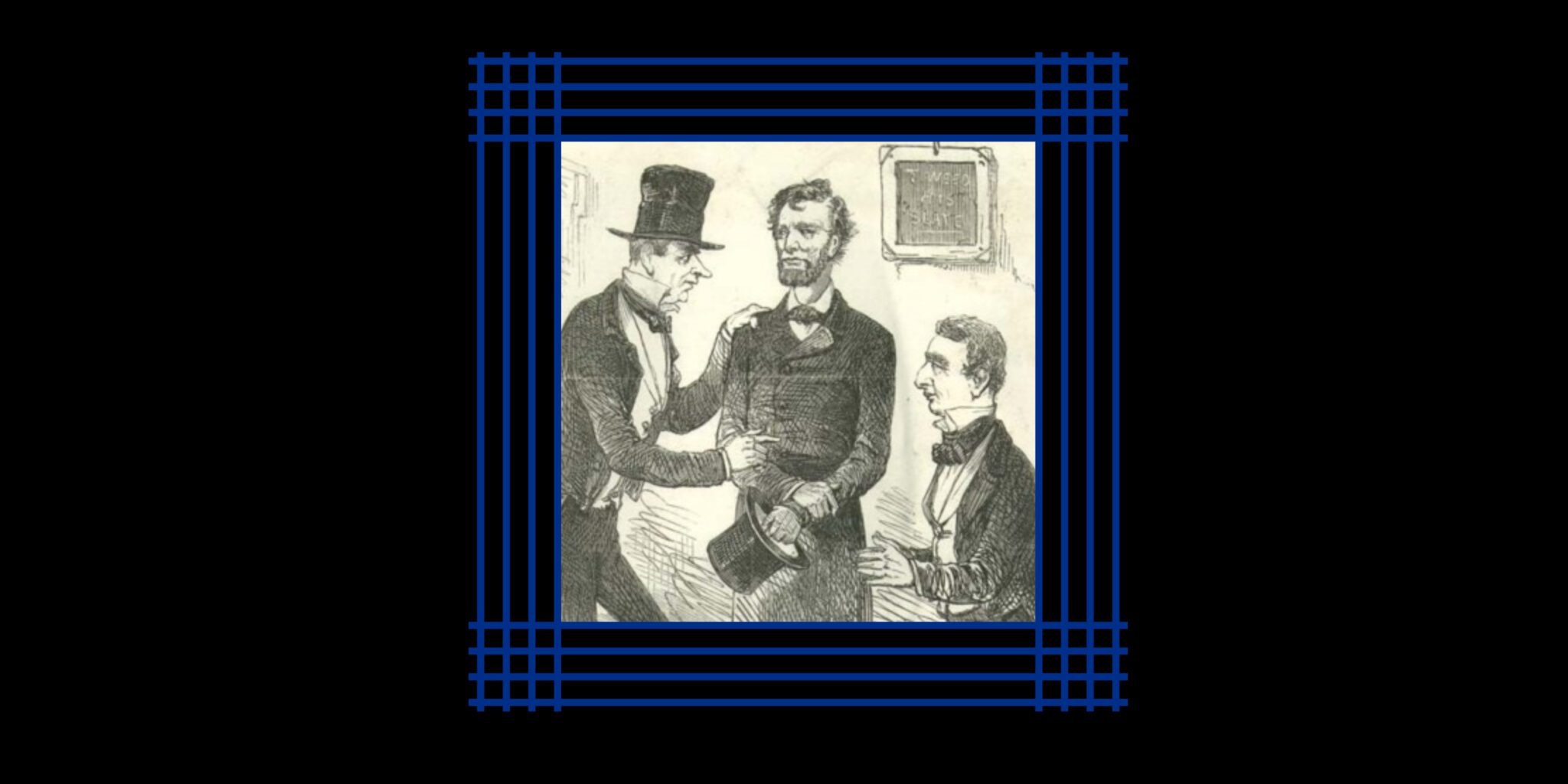 Honesty is intrinsically good. Society, by and large, appears to agree on this notion. We uphold honesty as an important virtue and extol its benefits — it helps us foster healthy relationships, strengthens organizations and communities, and promotes credibility and trust. We celebrate historical exemplars of honesty, like President Abraham Lincoln, and decry public displays of dishonesty, like those committed by Tiger Woods or Bernie Madoff.

Why then, if honesty is so important and unanimously appealing, is it so often neglected by academic research? And how can we begin to study its many complexities?

These are some of the fundamental questions driving the Honesty Project, a three-year, $4.4 million project led by Dr. Christian Miller, the A.C. Reid Professor of Philosophy at Wake Forest University, and Dr. Taya Cohen, Associate Professor of Organizational Behavior and Theory at Carnegie Mellon University’s Tepper School of Business. Dr. Miller and Dr. Cohen recently sat down with us to discuss some of the key outputs and findings from the John Templeton Foundation-funded project.

How can we define and evaluate honesty?

The Honesty Project takes a dual philosophical and empirical approach, led respectively by Dr. Miller and Dr. Cohen, to examine a wide range of questions pertaining to the definition and value of honesty, the motivational and behavioral requirements for honesty, and the contextual and internal factors that shape the development of this virtue in individuals, groups, and organizations.

In this context of his own research, Dr. Miller defines honesty as a virtue, rather than a behavior or a state of mind. Thinking of honesty as virtue necessitates that it must be cross-situationally consistent, stable over time, and manifest as excellence of character. He also explains that there are cognitive and emotional components of honesty, which play a key role in generating honest behavior. “Honest behavior flows from honest character,” says Miller.  “You think a certain way because you feel certain things. You are then led to behave in an honest manner in the world.”

The paradox of dishonesty

The virtue of honesty spans a wide range of moral territory. Commenting on the behavioral side of his work, Miller explains that honesty is not just the direct opposite of lying, as we may think, but it also pertains to cheating, stealing, promise breaking, hypocrisy, self-deception, misleading, and much more. The motivational component is crucial when categorizing a potential act of dishonesty. Miller argues that one who acts honestly out of self-interest cannot be considered an honest person. For example, if one tells the truth out of fear of punishment or with the hope of receiving a reward in the afterlife, this type of self-interested motivation is not virtuous and therefore not compatible with honesty, as Miller defines it.

Dr. Cohen, who focuses primarily on honesty in the workplace, further explicates the many nuances of dishonesty by raising the notion of “paltering,” which can be defined as acting insincerely or deceitfully, but in this context refers to using truthful information to deceive others. She also points to her work with lawyers as a fascinating example of the many complexities involved in drawing clear boundaries around honesty, specifically pushing back on the outmoded understanding of honesty as merely the absence of lying: “Lawyers have broad discretion in deciding how honestly to behave when negotiating,” She says “[The] rules mostly pertain to saying you can’t make outright lies concerning material facts… It’s mostly about lying versus not. And as such, there’s a wide latitude that lawyers have in deciding how to proactively disclose honest information.”

Returning to the initial question, on why the study of honesty is so often neglected, Cohen notes that while there is a dearth of research on honesty in philosophy and the social sciences, there has been quite a lot of research around dishonesty, specifically lying.

This imbalance in research on honesty vs. lying gestures to one of the guiding motivations for the Honesty Project — to expand the boundaries of understanding how we define and encourage true honesty as more than just an effort to abstain from lying. Cohen says, “We need to encourage people to also seek out truthful information, update their beliefs based on that information, and attempt to foster true beliefs in others.”

Learn more about the Honesty Project or explore more of the great minds from across the sciences and humanities in our other Speakers Series conversations.