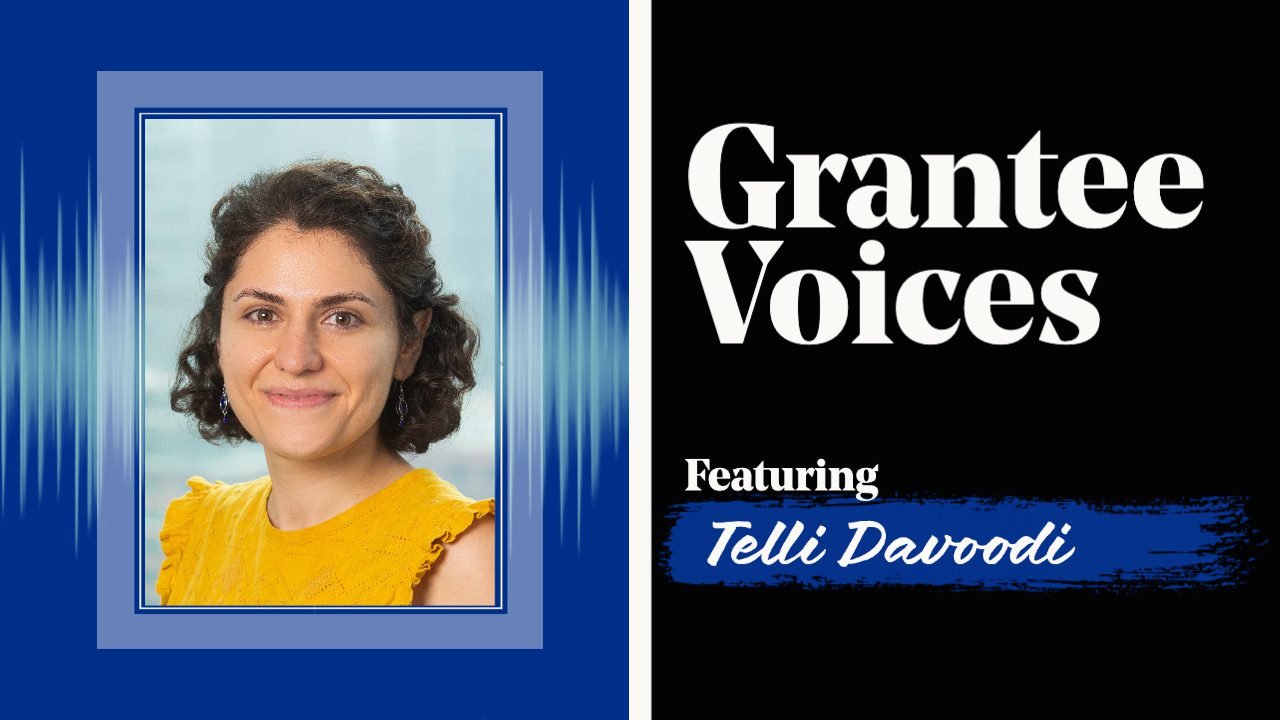 Granger: “Do you know what I’ve been doing in there while that bastard was singing? I was praying. I thought maybe if God wanted a life he could take mine.”

Fowler: “Do you believe in a God then?”

— The Quiet American by Graham Greene

I was seven when the reality of death overpowered me.

The sudden realization that there is no way out of this definite and absolute end to life jolted me out of my bed. When I crawled to my mom crying and asking her about whether everyone’s death would be unstoppable, she assuaged my terror by telling me about a potion in Japan that keeps people alive forever.  This made a lot of sense—I understood how a cough syrup cures a cough. A potion, I reasoned, acts in the same way. To this day, when faced with a problem or an anomaly, my first reaction is to formulate a cause-and-effect story that can provide a practical solution out of the problem. But unfortunately, I still struggle to apply this strategy to the problem of death.

As a classical non-theist, I see death as a looming shroud of nothingness. I know that one day, my physical body will no longer function, and that will be the end of my experience. Why isn’t this account satisfying?  Logical explanations for death and other existential issues like suffering leave me feeling powerless and vulnerable. In the face of this powerlessness, I often wonder how life and death would look differently if I believed in gods, eternal justice, heaven, or an afterlife. And there have been times where I have deeply wished to be convinced, or simply take for granted, that there is more than meets the eye. Like Granger from The Quiet American, who wishes he believed in God after he finds out that his son might die, I sometimes wish I believed in God.

In a recent paper, my colleague Tania Lombrozo, professor of psychology at Princeton University, and I show that adults in the United States generally find comfort in religious explanations when it comes to questions like what happens after we die, or why there is suffering in the world. We compared this to how people perceive scientific explanations for the same types of questions. Scientific explanations were generally perceived as providing logically accurate and verifiable answers to these questions, while religious explanations provided comfort and peace of mind.

Of course, this pattern does not hold for everyone.

A non-believer like me, who can only wish for belief in God, finds no comfort in religious explanations for existential worries.

And for a believer, religious insights may not only be a source of comfort and peace, but also a source of knowledge and truth. For someone who strongly believes that after we die there will be some form of existence, this account of death will likely be very comforting, and at the same time, rational and truthful.

Our data support this pattern, but with an interesting nuance: even though religious people ascribe both epistemic (e.g.., verifiability, logical structure) and non-epistemic (e.g., emotional comfort, relief from anxiety) attributes to their beliefs, the emotional factors carry greater weight in their minds.

What about scientific explanations? Does belief in a scientific explanation for an existential question provide comfort and peace of mind, in addition to providing a verifiable and logical account? For instance, we can rely on excavations from the around the world and produce the following scientific explanation: the body decomposes and very little of it remains. Although very accurate and verifiable, this explanation does not provide much comfort or relief from existential anxiety about death. Does this mean that someone like me is condemned to feel fearful and powerless when it comes to our existence? Not necessarily.

There are at least two ways for someone with my belief profile to find existential comfort. The first way is supported by our research. The second is inspired by my personal experiences.

Nonbelievers appeal to comforting explanations for existential questions: “Our memory remains in the hearts and minds of those who loved us and those we left behind,” or “The molecules of our bodies … become building blocks of new forms.” This suggests that people like me or Granger may be able to find at least some relief from our fear of death in ways that don’t involve belief in a god.

The second way I find comfort has been to act as if my wish for belief in a supernatural power were true. When dealing with matters of life and death, or suffering and sadness in the world, I do not have control over the issue, cannot intervene, and cannot offer myself a convincing explanation. In such challenging times, I have sometimes, against the dictations of my own inquisitive mind, acted as if I can talk to a god or some form of power and ask for comfort, without feeling the need to understand how or why this would work. And I don’t think I’m the only one who does this. I think all of us have, at some point, had the urge to appeal to some power or force that surpasses ours, and we probably have, in the most challenging times of our lives, attempted to plead to this force for a better outcome.

For me, what might seem like a child’s game has worked to provide some emotional relief, inspiring me to feel connected, heard, and in control.

We all feel the need to be heard. Sometimes, we can intervene in the world around us and feel powerful. But sometimes, our voice does not reach far beyond our own whisperings, and in those quiet moments, I do wish someone or something with the power to intervene were listening.