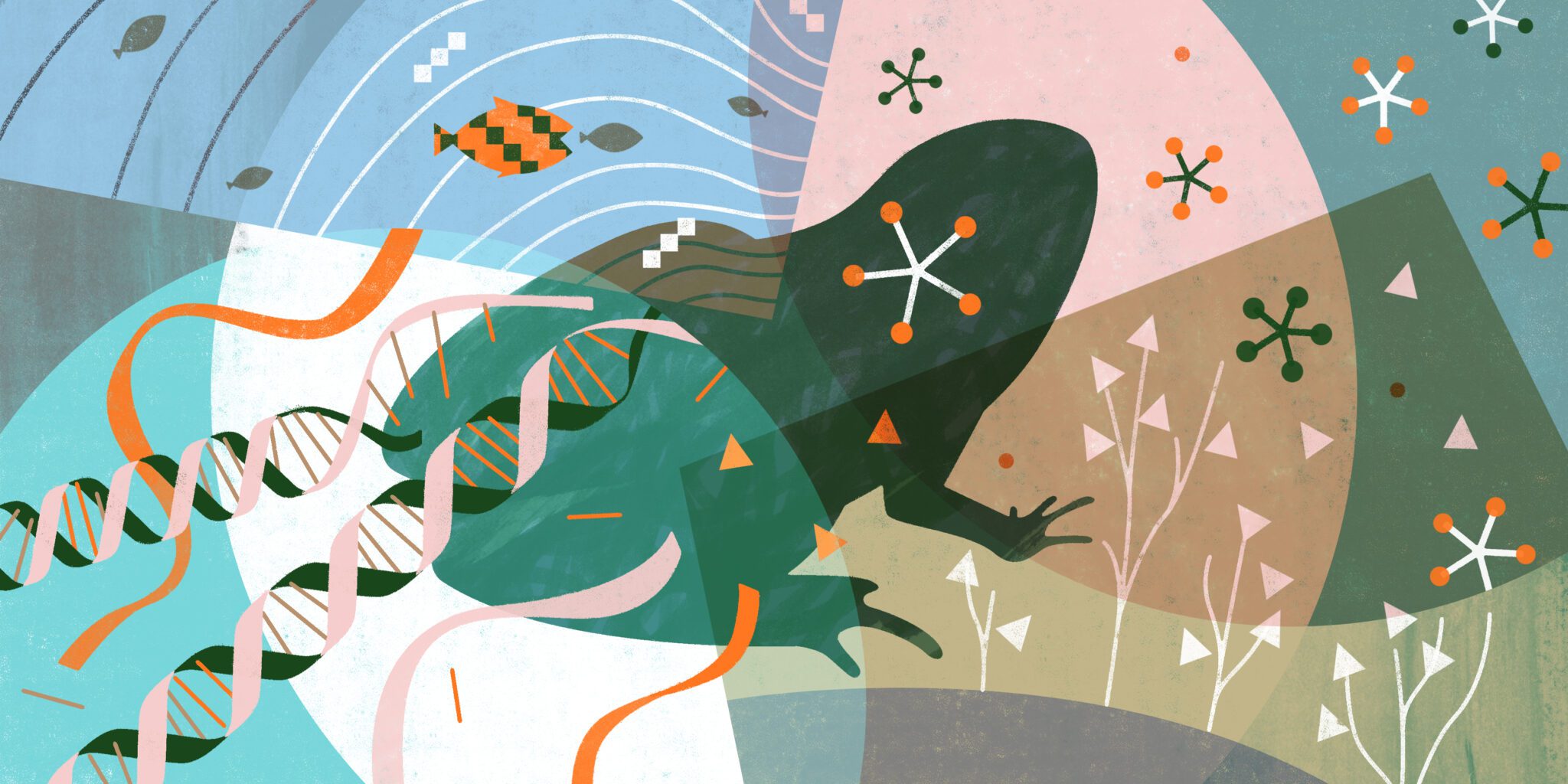 Evolution, as it is studied today, is much more complex than when Charles Darwin first posited his theory of natural selection, popularly known as “survival of the fittest.”

Evolutionary theory has undergone a series of expansions and refinements over the course of the past century and a half. Today, in the first quarter of the 21st century, biologists recognize that there is much more to evolution than DNA replication alone. The “extended evolutionary synthesis” is a family of theoretical perspectives that goes beyond a gene-centric view of evolution to include more sources of biological innovation and adaptations.

A new report, commissioned by the John Templeton Foundation and written by Dr. Lynn Chiu of the Department of Evolutionary Biology at the University of Vienna, serves as a road map to understanding Extended Evolutionary Synthesis. The paper, which is divided into three sections, examines several key questions, including:

What happened to evolutionary biology during the 20th century and what did it leave out?

Why is the Extended Evolutionary Synthesis seeking a more inclusive approach to evolutionary theorizing?

What does evolutionary theory look like under Extended Evolutionary Synthesis?

Visit the landing page for more information on the Extended Evolutionary Synthesis report.

Can Cells Think? The Magic of Developmental Biology