Can Cells Think? The Magic of Developmental Biology 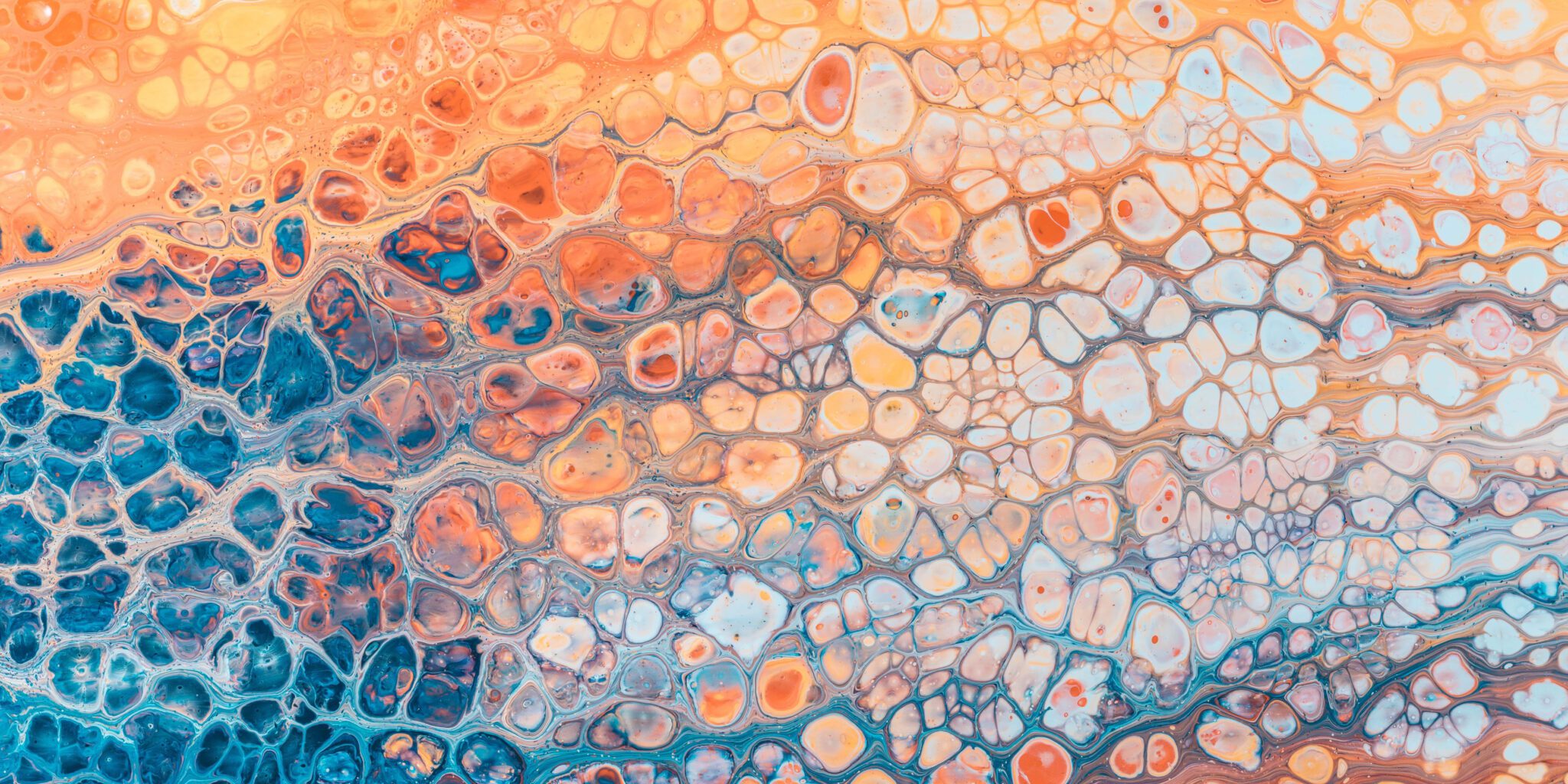 The John Templeton Foundation recently invited biologist Michael Levin to speak to a small group about the presence of agency and cognition in the most fundamental forms of life, even at the levels of cells and tissues. In the recorded video, Dr. Levin, who directs a developmental biology lab at Tufts University, discusses with Philip Ball, a science writer and author of the newly published Book of Minds: How to Understand Ourselves and Other Beings.

Watch the video to learn more, or check out the article below for a brief summary of the conversation between Michael Levin and Philip Ball.

Ball opened the conversation by asking Levin to describe in broad terms what he is trying to understand through his research. Levin responded,

“What I’m actually studying is mind, or cognition, in different embodiments.”

“Developmental biology is fascinating because in a very short period of time, sometimes just a few days, you start out with a system that’s just chemistry and then it becomes a full-fledged organism with an ability to learn and exhibit preferences. At some point, mind comes into being where it did not exist before, and it happens right in front of your eyes.”

“Developmental biology is the most magical process there is.”

Ball followed by asking Levin to clarify what he means by cognition, and when he is applying it to a single cell or group of cells, is it metaphorical or really present in some way?

Levin answered, “In a strong sense, I think everything scientists do is a metaphor. Some metaphors are better than others, and a good one will move you towards new experiments. Cognition all the way down to the cellular level is an excellent metaphor.”

Levin added that we need to abandon a binary view of cognition. We need to stop asking whether something is cognitive and ask instead, “How much?” and “What kind?” Cognition is a continuum. Along the continuum there are diverse capacities for goal-directed behavior. On the one side, there are small capacities—pursuing energy gradients, for instance. On the other, there are things that we can do—planning, extensive memory, etc. In between is where it gets interesting.

You can empirically study the cognitive capacity of any system by asking, “What is the size of the biggest goal that it is able to pursue?”

Developmental systems have a large capacity for navigating possible configurations, despite all kinds of external perturbations and variables. Tissues are collective intelligences navigating a space. Cells work together on massive goals.

Ball’s final question explored the possible tension between target morphologies (the form an organism is supposed to take) and plasticity (a range of viable alternatives).

Levin answered that it’s not so much a tension– these things are interdependent. Evolution is not playing with a passive medium, it is shaping the behavior of active systems. It takes advantage of the capacities that are already working, tweaking the existing intelligence of the system.

Levin described taking the skin cells of a developing frog embryo and liberating them from the rest of the organism, forming a little, independent creature known as a xenobot with autonomous motion and the ability to make new xenobots. These have never existed in nature, so far as he knows, and they are not part of frog life cycle, but they have a latent ability to do many different things (plasticity). They have a very sophisticated navigational system.

For more, watch the full conversation.