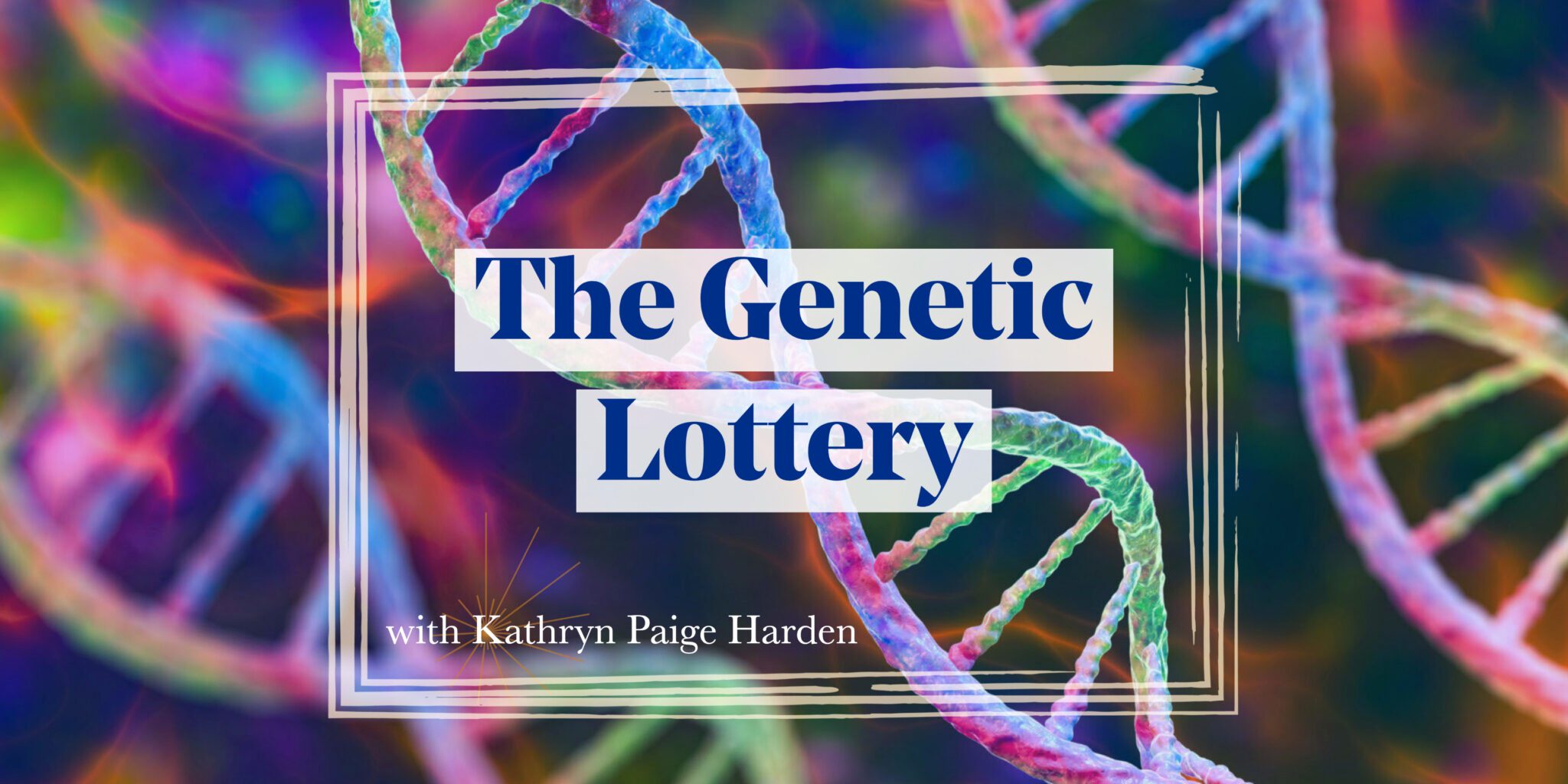 As part of our recent partnership with The Well by BigThink, the John Templeton Foundation presents a new series of spotlight conversations with our remarkable grantees.

For any two parents, there are 70 trillion possible genetic combinations that any one of their children could inherit.

The genetic lottery results in many differences between people — in education, intelligence, and personality. The study of these differences is often seen as controversial. However, according to psychologist and geneticist Paige Harden, “if we care about inequality that is tied to accidents of people’s birth, the kind of stroke of luck over which they have no control, then we should care about genetic inequality, because it is one of the major sources of inequality in this country.”

Want to learn more about genetic equality? Watch the newest video series from The Well by BigThink.

You can view these conversations and related content on The Well.