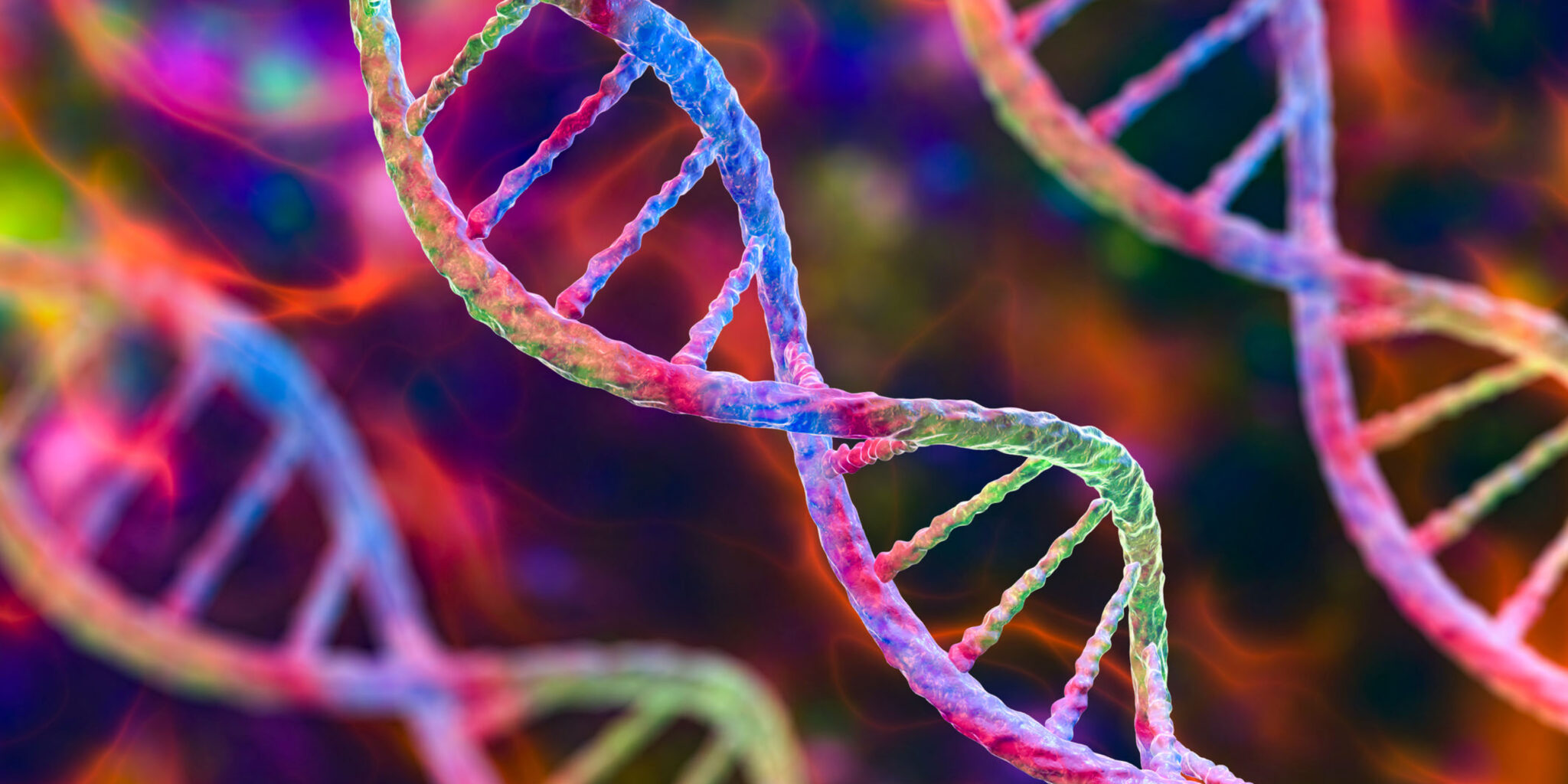 On January 31, 2022, researchers at the University of Haifa announced exciting results from a study on long-term directionality in the origination of human mutation, which they said has the potential to alter our fundamental understanding of evolution.

Using a novel method, a team of researchers led by Professor Adi Livnat have shown the first evidence of nonrandom mutation in human genes. In a statement in the announcement, Livnat said, “For over a century, the leading theory of evolution has been based on random mutations. The results show that the HbS mutation is not generated at random but instead originates preferentially in the gene and in the population where it is of adaptive significance.” The research team discovered that the rate of generation of HbS mutation, which fights off malaria, is higher in Africa, where malaria is endemic, than in Europe where it is not. Unlike other findings on mutation origination, this long-term mutation-specific response to a specific environmental pressure cannot be explained by traditional theories. “We hypothesize that evolution is influenced by two sources of information: external information that is natural selection, and internal information that is accumulated in the genome through the generations and impacts the origination of mutations,” said Livnat.

This study was made possible by the support of a John Templeton Foundation grant under the Life Sciences program. This study belongs to a larger collection of research within the Foundation’s Science of Purpose strategic funding initiative. The Science of Purpose funding initiative seeks to identify and fund the development of novel theoretical, philosophical, or scientific concepts useful for advancing the study of goal-directed, goal-seeking, or goal-suited phenomena in nature. Kevin Arnold, Director of the Life Sciences Department at John Templeton Foundation, said, “We are excited to see the results from this groundbreaking study. The new method developed by Livnat and Melamed may provide new ways of studying mutation origination, and has the potential to impact our fundamental understanding of evolutionary outcomes. Templeton actively seeks to support such contrarian work.”