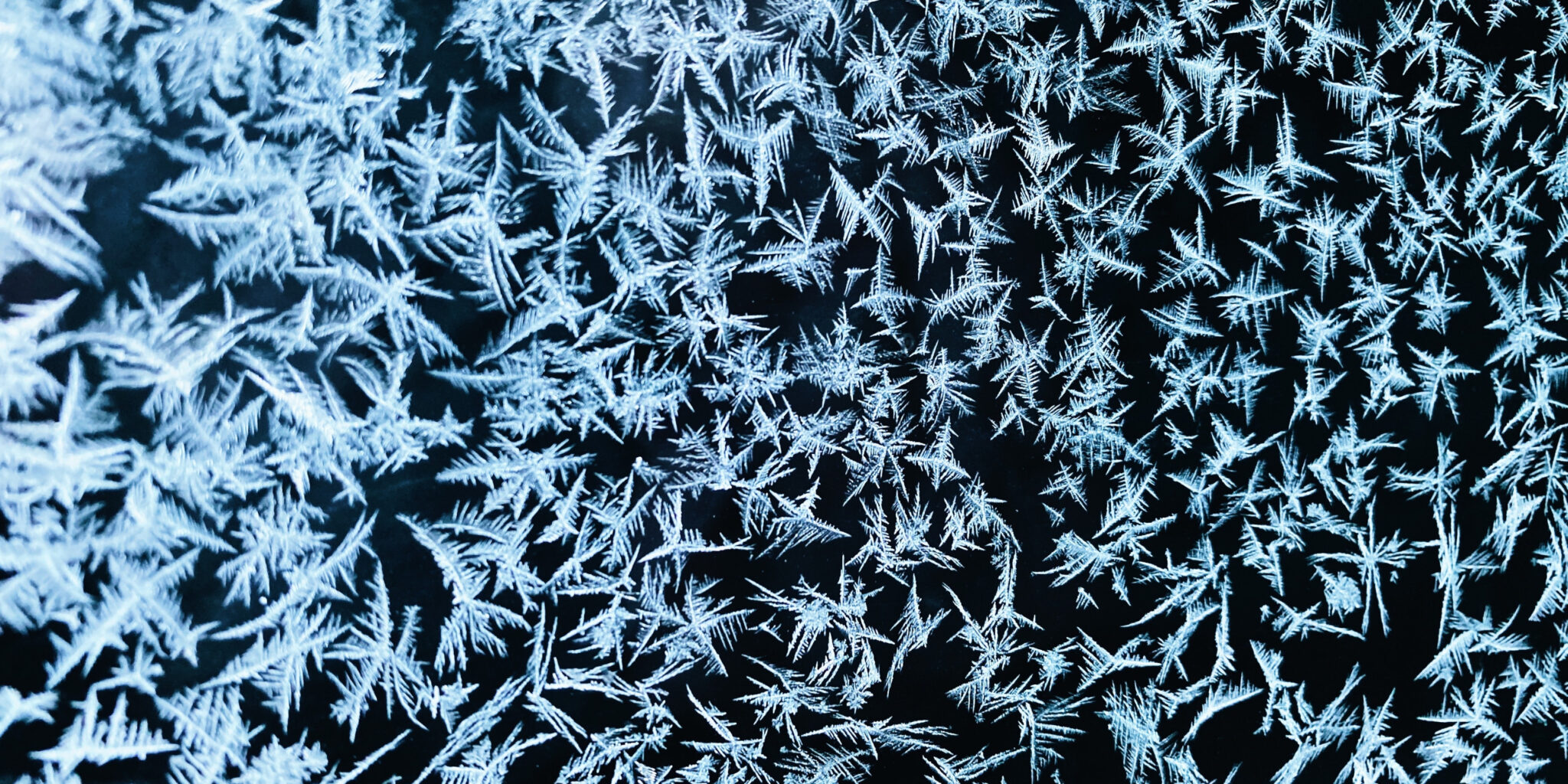 Picture a sandbox with thousands of grains spread across it. One at a time, single grains are added till they form a large mound. For the most part, each new sand grain added to the pile only has small local effects on the pieces around it: a tremor, a tiny displacement. But at a certain point, the addition of just one more grain is enough to cause an avalanche.

This metaphor, first articulated in 1987 by a group of physicists, is the principal idea behind complexity studies. Unlike a top-down approach that’s often been used to explain complicated phenomena like evolution or human behavior, complexity studies start at the bottom, with small individual units operating within a more complicated framework. The modeling has been used in disciplines as wide-ranging as physics and biology, but more recently archaeologists have begun to apply the ideas to their work as well. Thanks to better modeling software, complexity studies are offering unique insights into ancient societies — and they may also be a key to explaining fundamental elements of human behavior.

Take the example of the Ancestral Pueblo societies of the American Southwest. Archaeologists like Tim Kohler have long studied the ancient societies that populated what are now Colorado and New Mexico between 600 and 1280 A.D. There are abundant family dwellings and community centers, evidence for the cultivation of maize, domestication of turkeys, and hunting of deer and other game. There are also a few burial sites that seem to show a mass concentration of wealth among specific families or individuals. For decades, archaeologists have argued over whether these societies were fundamentally egalitarian, as descendent communities like the Hopi were and are, or if the Ancestral Pueblo people were more hierarchical.

To answer the question of what type of society the Ancestral Pueblo may have been, Kohler and colleagues like Stefani Crabtree, author of a new report on complexity studies, built a simulation based on information they had from the archaeological sites.

“We started with the household as we knew it and then built in rules for how households behaved with other households, and how they behaved with the resources of the landscape, then rules for resources like maize and its interactions with climate,” Kohler says. “If we’d done the programming correctly, then we have some hope of seeing patterns that are similar to those we actually see in the archaeological record.”

In other words, let’s suppose the archaeological record shows a sudden shift from hunting deer to domesticating turkey. The simulation might interpret that pattern as evidence for over-hunting by the people in that area.

Historians can and do make such interpretations as well; the simulations offer a way to experimentally test the likelihood of different things occurring in a given set of conditions. For example, it’s possible to interpret a crashing deer population as the animals being struck by disease. But if the same pattern of plummeting deer happens repeatedly, the model takes that element of frequency into account. When certain events happen repeatedly, they’re more likely to have a specific cause — in this case, humans decimating the herds rather than random disease.

What Kohler and Crabtree found in their models were that environments with unpredictable sources of water and food — like that arid setting of the Ancestral Pueblo — were more likely to develop hierarchies when resources were most abundant. In this case, the hierarchies aren’t necessarily complicated bureaucracies, but rather a consolidation of power and resources within a specific geographic center and among certain people. The simulations seemed to show that with an abundance of resources, there’s more likelihood of hierarchies forming, even if they produce some level of inequality, because they also foster increased communication between people and shared religious and cultural practices.

Archaeologist Andre Costopoulos points to other examples of small changes that might have major impacts on society. “Selecting certain kinds of seeds over others, killing a brother-in-law, or adding a line to a pottery design can either result in a local disturbance or in a complete and wide-ranging reorganization of society,” he writes. “The local disturbances will be frequent and the social reorganizations will be rare, but they will not differ in their proximal causes.”

For Kohler, these complexity-based simulations can’t replace the traditional work of archaeology (excavating and interpreting artifacts, the fossil record, and the environment). But using computer models can add new insight into complicated systems. “What happens with this modeling is that we try to understand the processes that might have led from the formation of one pattern to the formation of another pattern,” he says — in this case, the transition from small-scale, egalitarian farmers to a more hierarchical social system where wealth can be amassed by individuals.

While complexity studies have only become widespread in archaeology in the past twenty years, Kohler says he’s already seeing a shift in how people talk about the strength and weaknesses of different models and where these techniques might offer the most insight. And while the lessons from this type of work can’t easily be applied to our current societies, some universal patterns do seem to emerge.

“Research showed us the fundamental conditions in which people would be willing to go into conflict with other groups – when their backs are against the wall, when they don’t have enough to eat,” Kohler says. “When we draw on things that are so deeply embedded in human nature, the patterns we’re seeing are the kinds of patterns we might see in the future if people are presented with similar circumstances.”

But Kohler is quick to add the caveat that these fundamental behaviors don’t apply to every single situation. The necessity for food and water can play out in different ways depending on the context of a given society.

Yet parsing out those complicated details is exactly what researchers like Crabtree also hope to do by applying a complexity framework to different research questions.

“Beginning from the bottom up to understand how individuals can act and interact together to make something greater than the sum of its parts can help us understand our place in the web of life,” Crabtree writes. And that knowledge is something that will be increasingly valuable as our behavior dramatically transforms the world around us.