In Sickness and in Health, Integrating Spirituality Is Linked to Better Patient Outcomes 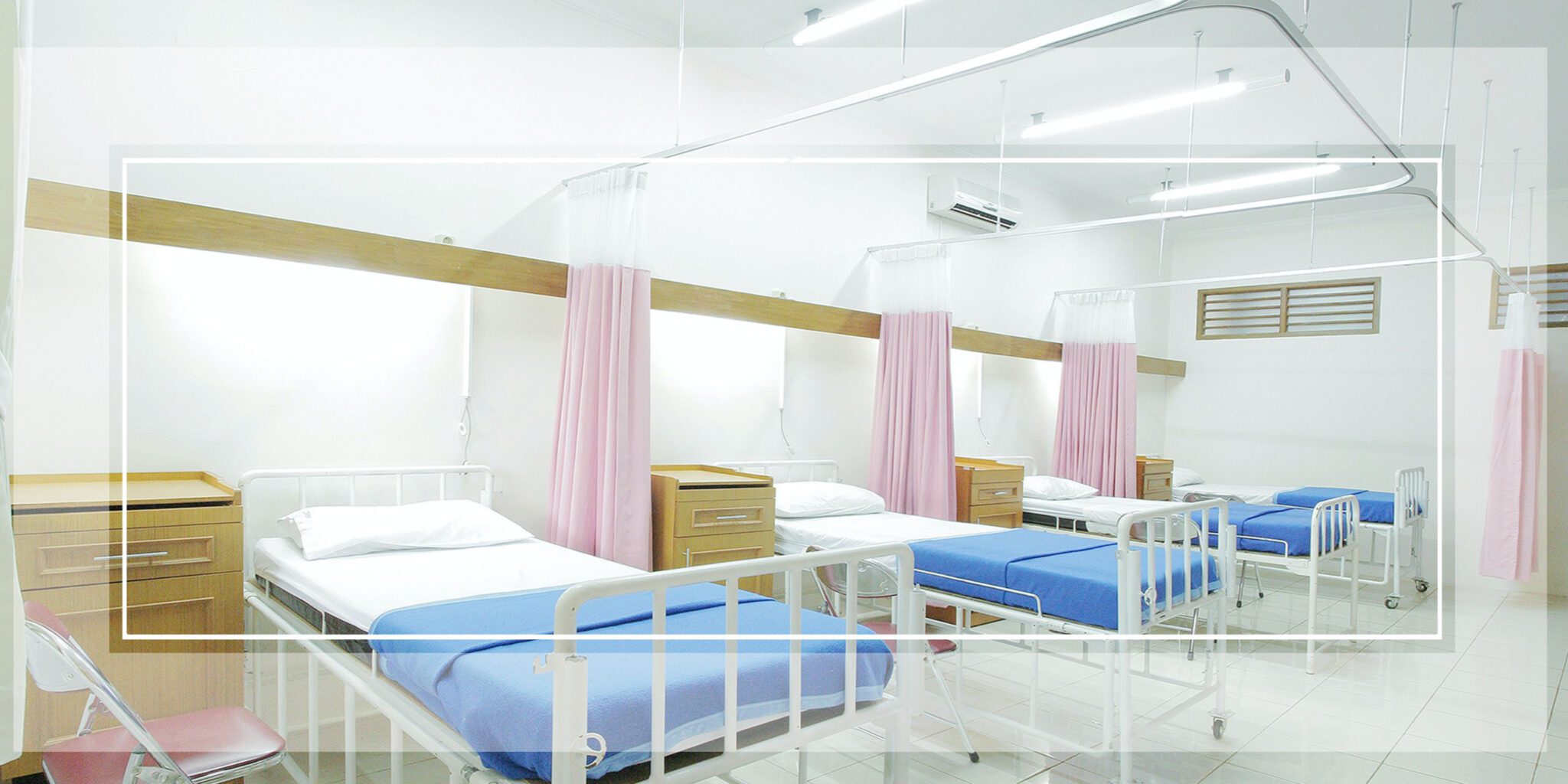 In end-of-life health care, an often brutal experience for both patients and their families, providing spiritual care—not just medical interventions—is associated with better patient outcomes. This is one of more than a dozen findings resulting from an expert review of hundreds of articles exploring the relationship between spirituality, serious illness, and health.

Published in the Journal of the American Medical Association, the recent study was prepared by a team led by Tracy Balboni, Tyler VanderWeele, and Howard Koh, the co-directors of Harvard’s interfaculty Initiative on Health, Spirituality, and Religion, with funding from the John Templeton Foundation.

They found persuasive evidence that doctors should include spiritual care in care for patients with serious illness. The survey also highlighted the known associations between participation in spiritual communities and improved patient and population health outcomes, suggesting that the medical profession should take patients’ spirituality into account both when treating patients and when designing research.

To reach its findings, the team used the Delphi Method, an expert analysis technique first developed during the Cold War to predict the effects of technology on warfare. Beginning with more than 15,000 peer-reviewed articles published since 2000, the team identified several hundred that were relevant to the relationship between spirituality and health. The members of the Delphi Panels — a diverse group of 27 experts representing medicine, nursing, chaplaincy, social work, mental health, public health, health policy, and medical ethics — assessed the evidence in the relevant papers and generated and refined conclusions over several facilitated rounds of responses, identifying evidence statements and implications for spirituality as it relates both individual serious illness and to population-level health outcomes.

In terms of public health, the panel agreed there was strong evidence that frequent religious/spiritual service attendance is associated with lower risk of mortality, subsequent decreases in use of tobacco, alcohol, marijuana and illicit drugs, better mental health outcomes, and better quality of life. The panel recommended that patient-centered approaches to healthcare and population health should explicitly incorporate such evidence-based findings. The panel also emphasized the need to increase awareness of those positive associations among health professionals, and to include spirituality as a social factor when planning research and community assessments and programs.

“This review helpfully summarizes the strong evidence for a gap in U.S. health care: patients typically have spiritual needs and want them to be addressed in the context of their health care—but this often isn’t what happens. Critically, this gap is linked to poorer patient outcomes. Alongside this, the review presents compelling evidence for the benefits of participating in a faith community for better physical and mental health,” said Nicholas Gibson, John Templeton Foundation’s Director of Human Sciences. “The work now is to consider how health professionals, health educators, and health systems should respond to this evidence to update practice and policy for the benefit of patients and public health.”

Read the full study and more about the study’s lead authors Tracy Balboni and Tyler VanderWeele.