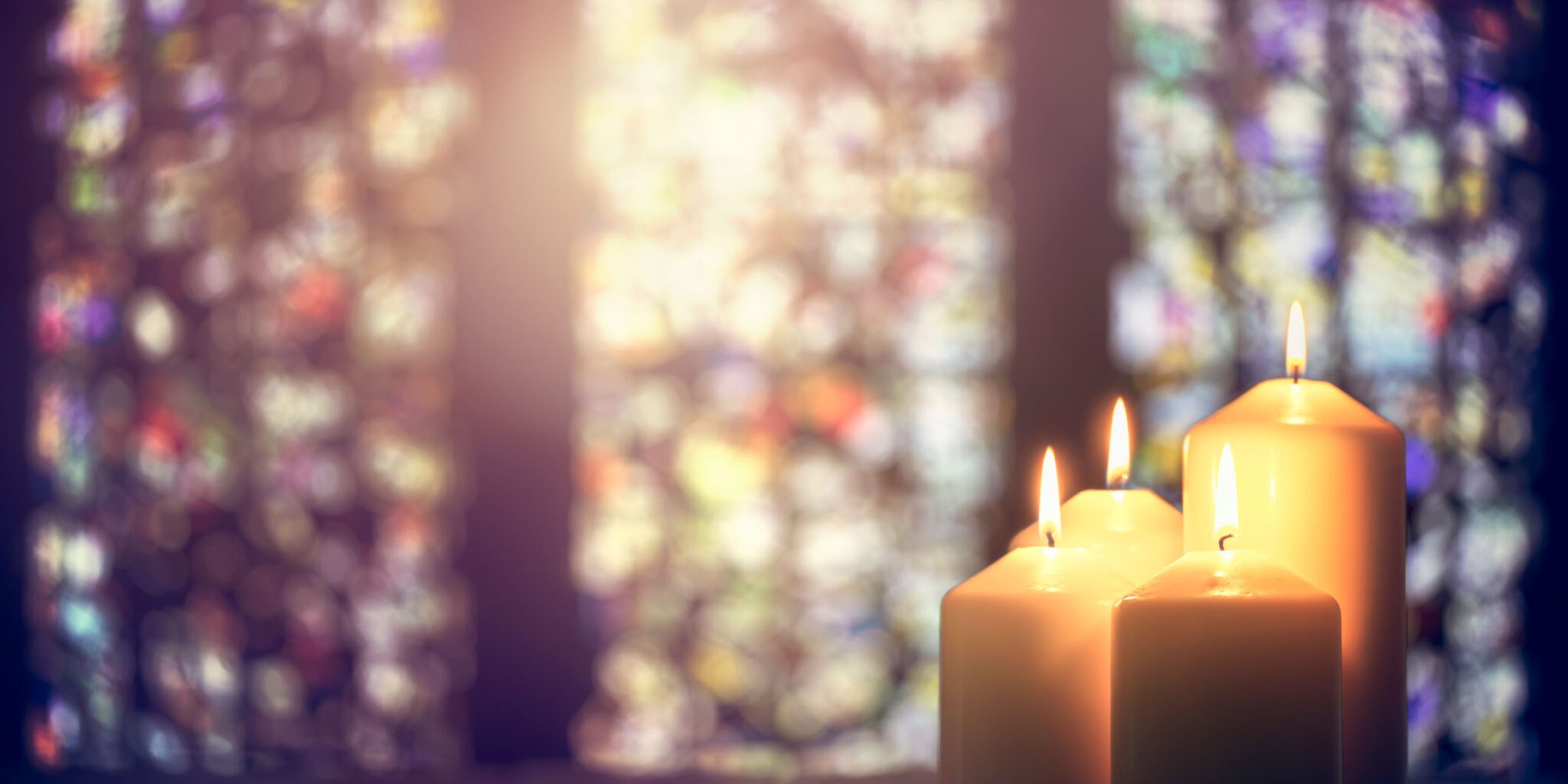 More than twenty years ago, when psychiatric researcher Myrna Weissman was already deep into a multi-generational study of depression, one of her colleagues suggested adding a few new questions to their survey. This new data focused on the individual’s religious service attendance, denomination, and the personal importance of religion and/or spirituality. When the next wave of data came in, Weissman was surprised.

“People who said religion was highly important were protected against depression...

even in the high-risk group,” Weissman says. “I said, we really should explore this, follow up and see whether this endures or if it goes for all the generations.”

Over the course of the 40-year study, the data continued to be clear. The protective quality was so strong that women who placed a high level of importance on their religion and had a history of depression were 80 percent more protected against a recurrence of a depressive episode over a 10-year period than those women who didn’t highly rate religion. These women’s children also benefited from her belief, though the relationship between religion and depression did seem to vary across people’s lives and ages.

This information has been added to suggestions for helping treat depression. Whereas in the past, psychologists might have helped someone through a depressive episode by asking about the things most important to them, like family or social clubs, “I now suggest that they add religion for those who find it important in their life,” Weissman says. “It doesn’t matter the denomination, it’s whether religion is an important aspect. Therefore it must be explored and discussed, to help the patient consider whether it might be a helpful vehicle for them.”

Though the research was encouraging, there are still a lot of unknowns to explore. Weissman can’t yet say what specific elements of religious belief are so helpful. Is it that the faithful have a stronger sense of purpose? A belief that their higher power will lead them through adversity? Or could it be a more robust social support network through the congregation?

These are some of the same questions under consideration by Blake Victor Kent, a professor of sociology at Westmont College and one of the authors of a new study on “Attachment to God and Psychological Distress.” Kent wasn’t looking at attachment in the general sense of the word; he and his colleague specifically investigated data on people’s attachment styles in their relationship to a higher power.

Attachment theory was first proposed by British psychologist John Bowlby in 1969 as a way to understand separation anxiety in young children. Bowlby suggested that the way caregivers behave toward their children sets a pattern for how that child builds other relationships for the rest of their lives. As more researchers began investigating the theory, three styles of attachment emerged. The first, secure attachment, happens when caregivers are consistently warm and present. The second, avoidant, is when caregivers can’t be relied on at all. The third, anxious attachment, happens when caregivers are alternately available and unavailable.

Because these relationships are the first to occur in a child’s life, they create the foundation for that child’s perception of the world. Attachment theory argues that one’s attachment style impacts all subsequent relationships, whether with friends, romantic partners, coworkers—or even God.

The religious component of attachment theory started being explored in the 1990s, Kent says, and for a long time it seemed straightforward. Those with secure attachments were happiest in their religious beliefs, and that happiness tapered off as the attachment style became more anxious or avoidant. But in their new research, they found that the role of religion on the mental health of people with a secure attachment style and avoidant attachment style was fairly similar. For the securely attached believers, God was an important figure with whom they had a strong, loving relationship. For those with an avoidant style, God was no more likely to be trusted than anyone else—but that being the case, it didn’t cause any additional distress. It was actually those with an anxious attachment style who struggled from the greatest feelings of anxiety, paranoia, and obsession.

“You look at avoidance and a lot of mental health stuff, depression, general wellbeing, optimism and life satisfaction, all those things tend to show a linear association,” Kent says. “As you moved from avoidance to non-avoidance, or more security, you saw better mental health.” That’s not the case in this study, in part because the inconsistency of God is more distressing to someone who wants to have faith.

That’s not to say having an anxious attachment style is always a terrible thing that should be stigmatized in the religious context. Different religions abound with examples of believers who experienced doubt, or questioned their god, and were able to learn and grow from that experience.

Kent says knowing more about these attachment styles can be beneficial for people who have an active religious life. “I’ve had an opportunity to present on the concept of attachment to God to church groups, and even naming the idea that people might struggle to connect to God because they have some pre-wired anxiety—just knowing that fact brings a huge amount of relief to a number of people.”

He gives the example of a community in which the majority of people have secure attachments and therefore experience no struggle in their relationship to God. For them, God is an active figure in their life, who cares for them as individuals. If someone within that community were to have a more anxious attachment style, that person might constantly feel as if they were doing something wrong in their religious practice. Having a congregational leader who understands attachment theory could help reassure the more anxious members of the church.

Like Weissman, Kent thinks there is still far more research needed into religion and psychology. He’s particularly interested in looking at whether people switch congregations, or even religions, based on their attachment style and other psychological markers. With so many unanswered questions, the pairing of religion and psychology seems to have a long, fruitful relationship ahead of it.