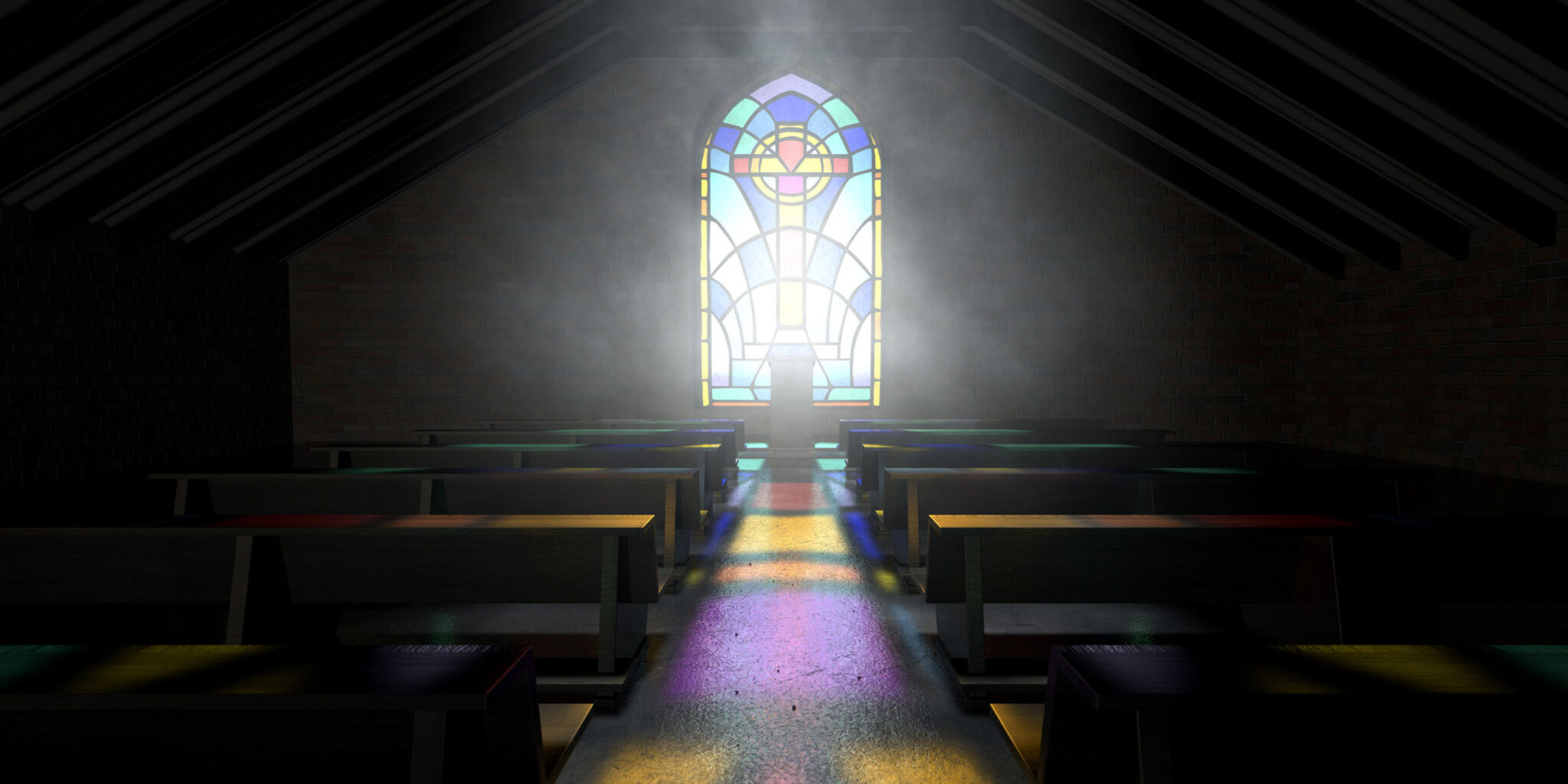 What Blooms from Rocky Ground?

Wrestling with God: The Six Varieties of Spiritual Struggle

The percentage of religious “nones” — individuals with no religious affiliation — is rising steadily across the United States and many countries across the world. But not all nones lack religious experience. Some of them have abandoned a religious tradition, forming a group that social psychologist Daryl Van Tongeren has dubbed religious “dones.”

When Van Tongeren, a professor of psychology at Hope College, and his colleague set out to study non-religious individuals, they quickly realized that existing research lumped people into one homogenous category, regardless of whether an individual was once deeply religious, never religious, or somewhere in between. “Given all that we know about how human cognition works, how social groups work, we thought that it’s probably inaccurate to presume that people who were never religious are the same as people who were at one time religious,” Van Tongeren explains.

It turns out their intuition was right. Over several years, the team focused their research on those who had stepped away from religion, exploring how religious deidentification affected the thoughts, feelings, and actions of the “dones.”

Rise of the Dones

The most surprising finding was the sheer number of participants who identified as dones.

Across 8,264 participants of different religious backgrounds in the US, Netherlands, and Hong Kong, approximately twenty percent had left a religious tradition.

“If one in five people are saying, I’m done with religion, this is a very significant group of the population that we really need to be studying,” says Van Tongeren. “The data suggests we just can’t lump them in with other non-religious people, because there are important differences that we should not be ignoring.”

But until recently, this lumping is exactly what was happening. Research on religious disbelief lacked precise theorizing and measurement to parse apart the never-religious from the formerly-religious. One of Van Tongeren’s main objectives was to deconstruct the idea of “unbelief” as a scientific category. After all, belief is distinct from identity; according to a 2014 Pew study, around half of American nones still say they are “absolutely” or “fairly” certain in their belief in God.

“In the same way that scholars might treat non-religious individuals as homogeneous, I think they might also treat unbelief or deconversion as homogeneous” Van Tongeren says. But individuals leave their faith for myriad reasons. Some might stop being religious because they no longer believe in a supernatural agent. Others may disengage from a higher power — while they want to believe, there’s no perceived emotional or relational connection. Some individuals stop following the behavioral mandates of a religion. They may privately believe in a divine presence but can no longer can identify as religious based on lifestyle or practice. Still others de-identify because they disaffiliate from particular religious communities, as seen among American evangelicals in the wake of the 2016 election. “People de-identified from evangelicalism,” Van Tongeren points out, “even though they may not have privately disbelieved in God or some kind of divine agent.”

While it’s still too early to understand exact predictors for why people leave organized religion, one of the biggest findings that came out of Van Tongeren’s research has to do with religion’s lingering effects. The team found that religious “dones” still resemble currently-religious individuals in a variety of ways. In other words, people who have de-identified still act in ways that more closely resemble religious individuals than their never-religious counterparts. 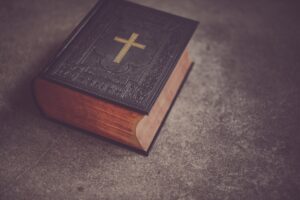 That’s not to say that religious dones are identical to believers, but rather that they occupy what Van Tongeren calls a “psychological middle ground” between the religious and the never-religious. Those who have abandoned their faith carry a residue that permeates their psyche, and causes them to resemble, in many ways, those who continue to follow a religious tradition. The team found evidence for this “religious residue” in everything from people’s moral attitudes to consumer behavior to personal values. On a whole, the “dones” maintained a moral framework and pro-social behavior that looked more devout than not.

What causes religion to stick with people even after walking away from the church? There are three primary reasons. The first is that religion provides a strong cognitive framework, one that’s not easy to shake. The second reason is that people — religious or not — tend to form habits that are difficult to break. If frameworks are the cognitive reason, habits are the behavioral reason why dones continue religious behaviors. (As an example, Van Tongeren points to friends who are no longer religious but who still habitually pause before a meal. “Even though they don’t practice religion, their initial instinct when they sit down is either to pray or wait for someone to offer a blessing.”) Thirdly, religious residue tends to stick because of people’s social communities. Even when people de-identify as religious, they often maintain a similar community, which means they may find themselves doing religious things, talking with other co-religionists, and using language that’s familiar to their previously-religious self.

The Spiritual Struggle of the Dones

One area for further research is the spiritual struggle that dones experience. Our perception right now, says Van Tongeren, fails to account for the gray area that these individuals occupy. “I think that religious dones might have an outward identity that doesn’t always match their internal psychological experience,” he says. The Christian metaphor “a wolf in sheep’s clothing” is used as a warning about people who appear religious but are inwardly ready to harm those within the fold. But religious dones, Van Tongeren believes, are perceived in the opposite way — as sheep in wolves’ clothing. Early data suggests that religious people see dones as being more similar to themselves than never-religious people. And never-religious people see dones as occupying an in-between space. Van Tongeren theorizes that dones may experience a cognitive dissonance because of this religious residue. Even though they outwardly identify as non-religious, the trappings of faith still cling to them — often visibly.

With further research, psychologists might also better understand the spiritual struggles experienced by those who leave the faith. Are dones wrestling with anger toward God? Do they feel excluded from co-religionists? Might they be experiencing moral struggles around their identity? These kinds of religious and spiritual struggles aren’t necessarily bad — for some, they can lead to growth and maturation. But for others, religious and spiritual struggles will lead to disengagement and pulling away from the faith. With more targeted studies and research on religious dones, Van Tongeren hopes, psychologists might be able to predict when faith struggles could lead to growth, and when wrestling with faith will lead to permanent disengagement.