Can Forgiveness Bring Healing to the World? 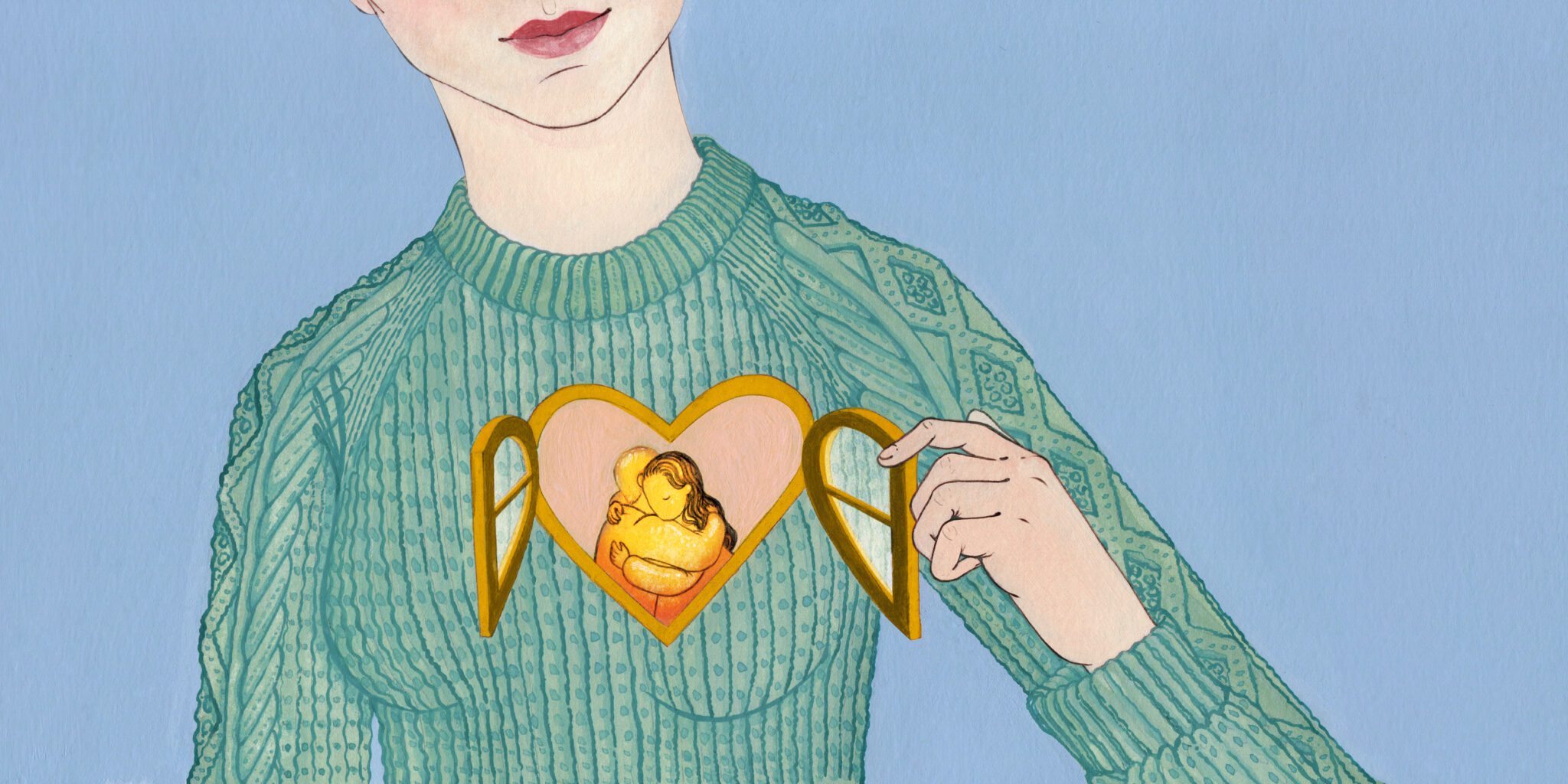 “How can I flourish, not merely survive, in a world filled with adversity, setbacks, hurt, and trauma?” asked Dr. Josef Boehle, director of the Peace Charter for Forgiveness and Reconciliation. “For any sustainable peace in society, reconciliation is essential, and forgiveness is critical to that end.”

These words came at the opening of the 2022 Forgiveness Forum, a global panel of leaders from five of the world’s major religious traditions. They came together in an online event to discuss the importance of forgiveness in their respective communities in a wide-ranging dialogue that combined scientific and spiritual perspectives.

The event was organized by the Templeton World Charity Foundation and the coalition Religions for Peace as part of a broad effort to increase public appreciation of a growing body of research showing the benefits of forgiveness to individuals and societies.

Over the last two decades, John Templeton Foundation and Templeton World Charity Foundation have funded research on forgiveness in an effort to increase understanding of the impact of forgiveness on individuals and societies. The results have showed promising benefits, especially the forgiveness interventions developed by Everett Worthington and Robert Enright.. Now they have launched a global campaign to galvanize interest in the power of forgiveness to enhance human flourishing, highlighted by the Forgiveness Forums, which began in 2020 and bring into dialogue some of the world’s foremost scholars and practitioners.

At the 2022 event, which ran on October 26, the question arose, given the abundant wisdom about forgiveness inherent in many of the world’s religious traditions, what could science contribute to a well established set of traditions honoring the value of forgiveness in an already crowded field?

Dr. Andrew Serazin, president of the Templeton World Charity Foundation, explained that the tools of science can analyze forgiveness at a very granular level, as well as measure when forgiveness is put into practice.  To better understand and compare forgiveness across a wide range of cultures, researchers have worked hard to formulate clear definitions and terminology. They seek to elucidate different facets of forgiveness, and they tease apart the process of forgiveness itself, such as the difference between the decision to forgive and the actual experience of forgiveness.

The event included a conversation between Krista Tippet, host of the podcast On Being, and Nadia Bolz-Weber, an ordained Lutheran minister and author. Bolz-Weber pointed out that while we often think about the wrong that’s been done to us—and perhaps our opportunities to forgive—we rarely give thought to the wrongs that we’ve committed. She asked the penetrating question, “What’s the worst thing you’ve ever done to someone?” Reflecting on that, and the resulting need for each of us to be forgiven by others, should inspire us to deeper humility and perhaps a more compassionate approach to others.

Other participants offered a variety of responses to the topic.

“We live in a very unforgiving time, yet to forgive is to be liberated from anger. In the Jewish tradition, we focus on how we earn forgiveness from other, and the hard, backbreaking work that entails.”

“When you ask for forgiveness, you also have to work to fix things. It involves a certain kind of restitution. Forgiveness is a process with many steps to achieve healing. You have to give more than you ask for.”

Grand-Father Dominique Rankin, former Grand Chief of the Algonquin Nation, revealed that he was one of 150,000 children who was forcibly removed from their parents. He stated,

“Without truth, there will never be forgiveness or reconciliation. We must bring truth to light.”

“The Sanskrit word for forgiveness is a godly virtue. Forgiveness is bestowed by God, and those who forgive are godly ones. We cannot be free until we forgive.”

“The person who forgives has the character of God.”

WATCH: The Importance of Imparting Forgiveness in Schools