What Are Minds, and Where Will You Find Them? 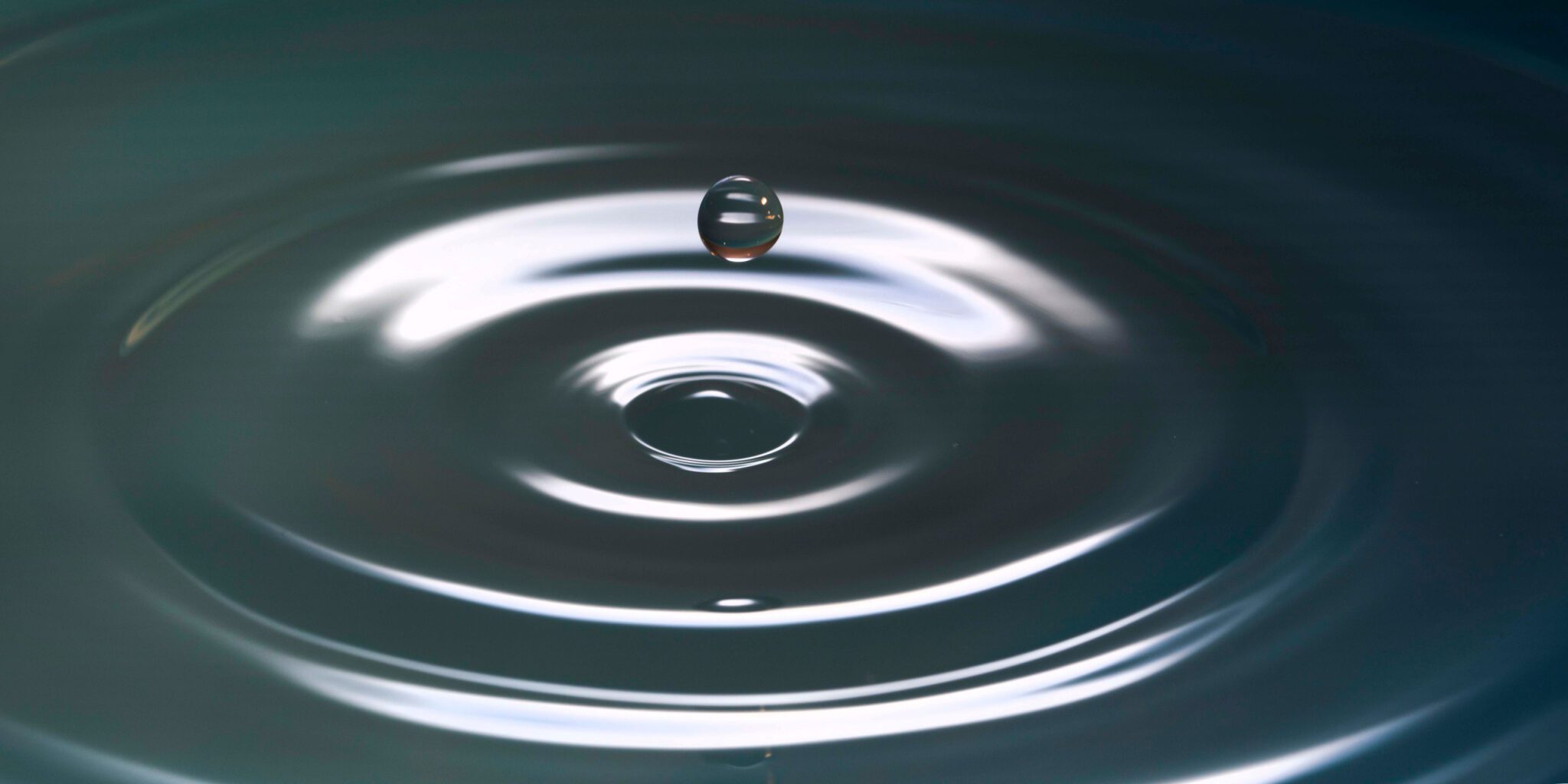 Mind is an elusive concept, perplexing the world’s greatest thinkers from time immemorial. Is the mind fundamentally material, immaterial, or something in between? Philosophers, psychologists, and neuroscientists have offered many different accounts, but they often suffer from overly technical terminology and hyper-specialization. Science writer Philip Ball presents an insightful, relatable account of minds wherever we might find them, including in human and non-human animals, machines, and extraterrestrials. The following excerpt provides a taste of what you’ll find in his new book.

Is there some essence that all minds share? If I were to pick one central feature of what characterizes mindedness, it would be this: a mind seeks what is meaningful to it in the universe. For here is the strange but inevitable truth about the nature of reality: it does not have a unique form, but has to be interpreted, filtered, and evaluated. I have tried to stress that what the human mind perceives is not ’the world’ but an internal representation of it that is useful to us. We don’t see heat (the infrared radiation from warm objects), although we can feel it if we’re close enough to the source (which could be another person’s body). We can’t see X-rays. We don’t possess biological apparatus that will image atoms, or even bacteria. Our sensory window on the world, and the representation we create from it, is constrained more by evolution than by physical law. A capability to see microbes (at least) with ‘microscope eyes’ is not forbidden by the laws of optics, and one might imagine it sometimes being useful—but apparently it was not worth the evolutionary investment.

Our meaningful information, our personal reality, is selected from much, much more that is ‘out there’—not arbitrarily, but in a way that aligns sufficiently with what the physical world contains to enable us to get along and thrive and reproduce within it. As we saw earlier, even what our mind perceives is a mere subset of what our sensory apparatus registers—filtered, shaped, and integrated according to what is useful as a basis for behaviour. What’s more, our minds ascribe this information with value: what is more meaningful (because more useful) is awarded more value for us. Giulio Tononi and Gerald Edelman suggest that this value scale is created by the emotions.

The process of selecting sensory input is augmented by conjecture. In fact, our mental world is mostly conjecture: it is actually vaster than our perceptual world, for it includes things we know to have happened but are no longer experiencing, and things we know to exist and to be happening out of sight (but not out of mind). Emily Dickinson expressed this rather wonderfully:

The Brain — is wider than the sky —
For — put them side by side —
The one the other will contain
With ease — and You — beside.

This is really one way, then, to think about what mindedness really is: a process through which raw nature is valorized. When scientists tell you (as some are, I fear, apt to do) that the universe seems pointless, they are making a category error. The universe at large is not the right place to go seeking for meaning, for a point to being and existence. Rather look into minds, which make universes of their own.

Suffering is Inevitable—But With the Right Mindset, It Can Help Us Grow