Suffering is Inevitable—But With the Right Mindset, It Can Help Us Grow 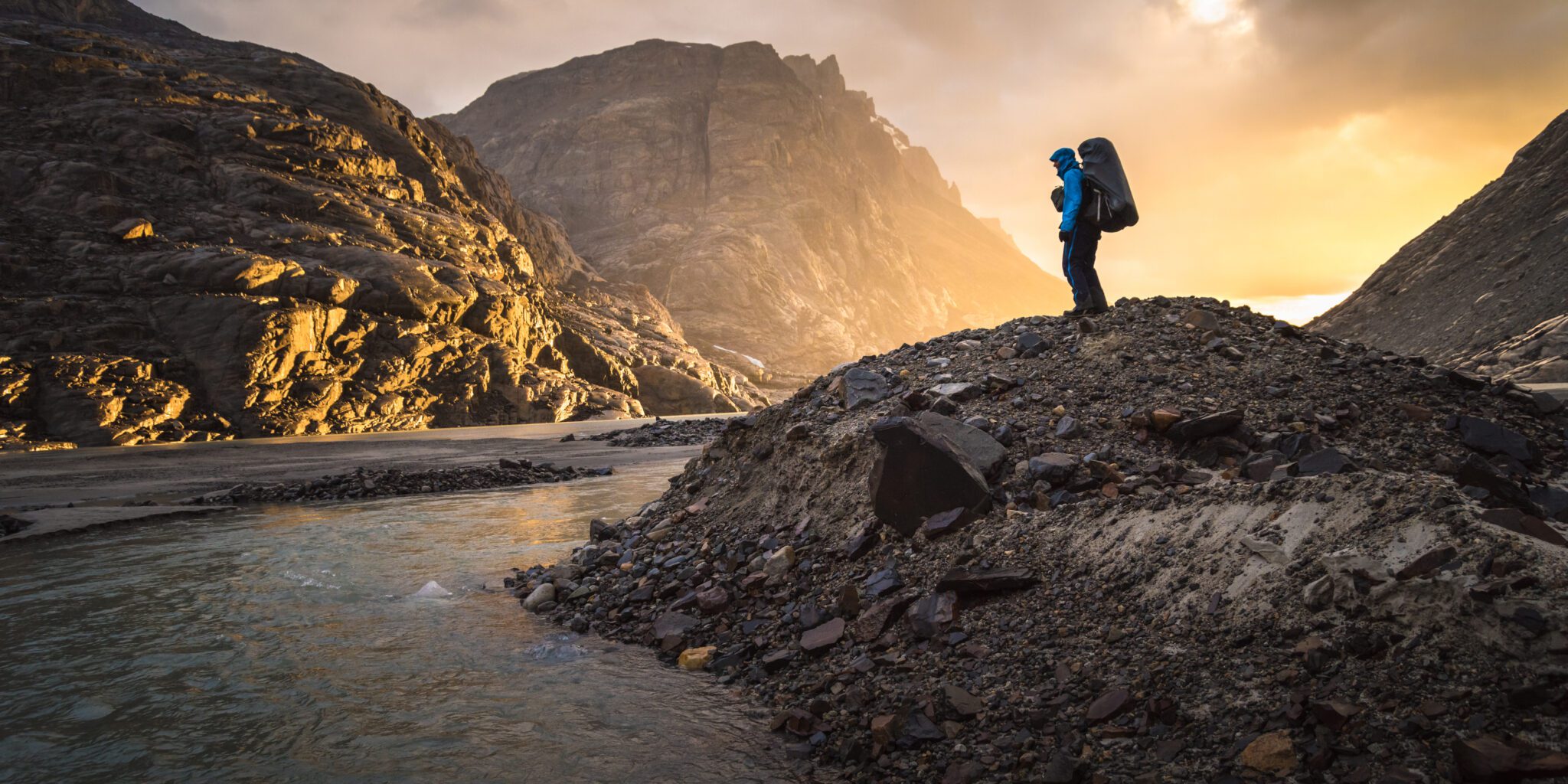 Hardships are inevitable. From the small pains of a bad grade to the heavy grief of losing a loved one, all our lives have moments of struggle. But by exploring our relationship to our difficulties, we might actually discover the resources to make them easier to bear.

That was something social psychologist Daphna Oyserman set out to explore when she began her research on “difficulty mindsets.”

“When things feel difficult, the common frame is that the odds are low, it’s impossible, it’s not for you,” Oyserman says. “Yet when you think about tasks and goals, you can’t attain anything worth attaining unless you actually work. So there has to be an alternative definition of difficulty that lets you start going and keep going when it’s hard.”

Applying that framework to the subject, Oyserman developed three mindsets for how people generally confront difficulty.

The first, “difficulty as impossibility,” is how individualistic cultures (like that of the United States) sometimes frame challenging activities.

If math is hard, then I shouldn’t pursue it any longer than I’m required to. Or, conversely, I might follow my passion for biology because it’s a subject I’m naturally good at. A similar idea applies to how Americans experience motivation or demotivation: if I’m better than another person at something, that makes me feel motivated, whereas if the other person is better than me, I’m less motivated.

The second category is “difficulty as importance,” in which a task or goal is important because it is hard to accomplish.

Think of aphorisms like “no pain, no gain,” or the immense sacrifices athletes are willing to make to pursue a place in the Olympics. In this framework, the difficulty of doing something is what makes it a valuable undertaking.

And it is possible to experience both “difficulty as impossibility” and “difficulty as importance.” Gülnaz Kiper, who conducts research under Oyserman, gives the example of a Black Lives Matter activist who wants to support racial equity and equality. “When I encounter difficulty in achieving that goal, say due to personal and institutional racism or historical disadvantages, I might interpret the goal as all that much more important to achieve. Thus, I would interpret that difficulty as signaling importance. But I might also look around and recognize the cards are stacked against the movement, and activists have been at it for centuries and yet racial inequality and inequity remain. Thus, I might also interpret that difficulty as impossibility.”

But then Oyserman began considering the types of difficulties we encounter that go beyond striving for a goal or completing a task. “When life is hard you cannot necessarily say, ‘I choose not to have this experience. I don’t like that my mother died.’ There has to be some sort of moral muscle I engage when life is hard.”

From this she developed the third mindset, “difficulty as improvement.”

“On the very first pass I was calling it ‘difficulty as sanctification,’ it purifies you and brings you closer to God,” Oyserman says. At that point she was thinking about the way hardship is framed in the Abrahamic religions—Judaism, Christianity and Islam as well as religious beliefs rooted in Eastern religions. But when she started developing surveys to test that hypothesis, her colleagues pointed out that secular participants might not know how to respond. Eventually the mindset was reframed, while still taking into account the cultural and religious differences that might influence how people responded to questions.

The idea of improving through difficulties might sound similar to work of psychologist Carol Dweck, who studies human motivation and coined the idea of “growth mindsets.” For Dweck, you can develop a belief “that your basic qualities are things you can cultivate through your efforts.” Essentially, if you’re willing to work hard, rather than remaining fixed in the belief that you’re innately bad at something, you might be able to gain new proficiency.

Oyserman and her colleagues surveyed people from Canada, the U.S., Australia, New Zealand, Turkey, China, India and Iran. They found that while everyone, to some degree, endorsed difficulty as improvement, people in collectivist cultures, like those of China and India, were more likely to make that endorsement. Another contrast is that Westerners were more likely to see these mindsets as an either-or choice, whereas for non-Westerners it was more of a both-and.

As Oyserman and her colleagues wrote in a paper for Personality and Social Psychology Bulletin, “Chinese adolescents report better mental health and higher academic success if they endorse the idea that adversities and difficulties are reasonable.”

Fortunately, even for students born into a more individualistic society, there are still ways to develop more resilient “difficulty as importance, not impossibility” mindsets. Oyserman conducted another study on classroom interventions in high poverty schools in Detroit and Chicago, then broadly across Chicago and Nevada public schools. The “Pathways to Success” program helped students connect who they wanted to be in the future with the work they were doing in the present at school, and taught them that difficulty doesn’t mean they should give up on something, but rather signals its importance. Students who engaged in the interventions were able to reframe difficulty as something that can be important and valuable, rather than impossible.

“The kids in the intervention get better grades by leveraging those aspects of identity-based motivation,” Oyserman says.

And the benefits apply to adults as well. In a study on how people responded to the Covid-19 pandemic, those who were able to frame it in terms of difficulty as importance were more likely to engage in necessary preventative behaviors. “You could say, ‘Well I’m the kind of person who follows health advice, and it’s difficult but it must be important,’ those people were willing to see a silver lining in the pandemic,” Oyserman says.

Building on her years of research, there are many things Oyserman wants to continue exploring. For example, she wants to see whether a person who applies a difficulty-as-improvement frame to make sense of life difficulties is also likely to apply this mindset to specific tasks and goals. Would there be a spillover effect?

She also hopes to further investigate how society-level—things like wars, famines and droughts— impact difficulty-as-improvement mindsets. “That should factor into the extent to which people endorse these ideas of difficulty as improvement. It would help you to not feel utterly bad about yourself given circumstances you can’t change.”

In other words, it might be that our ability to frame difficult moments as opportunities for personal growth gives us the resilience to keep going. With no shortage of difficulties ahead for those already exhausted by crises, it is a hypothesis well-worth investigating.