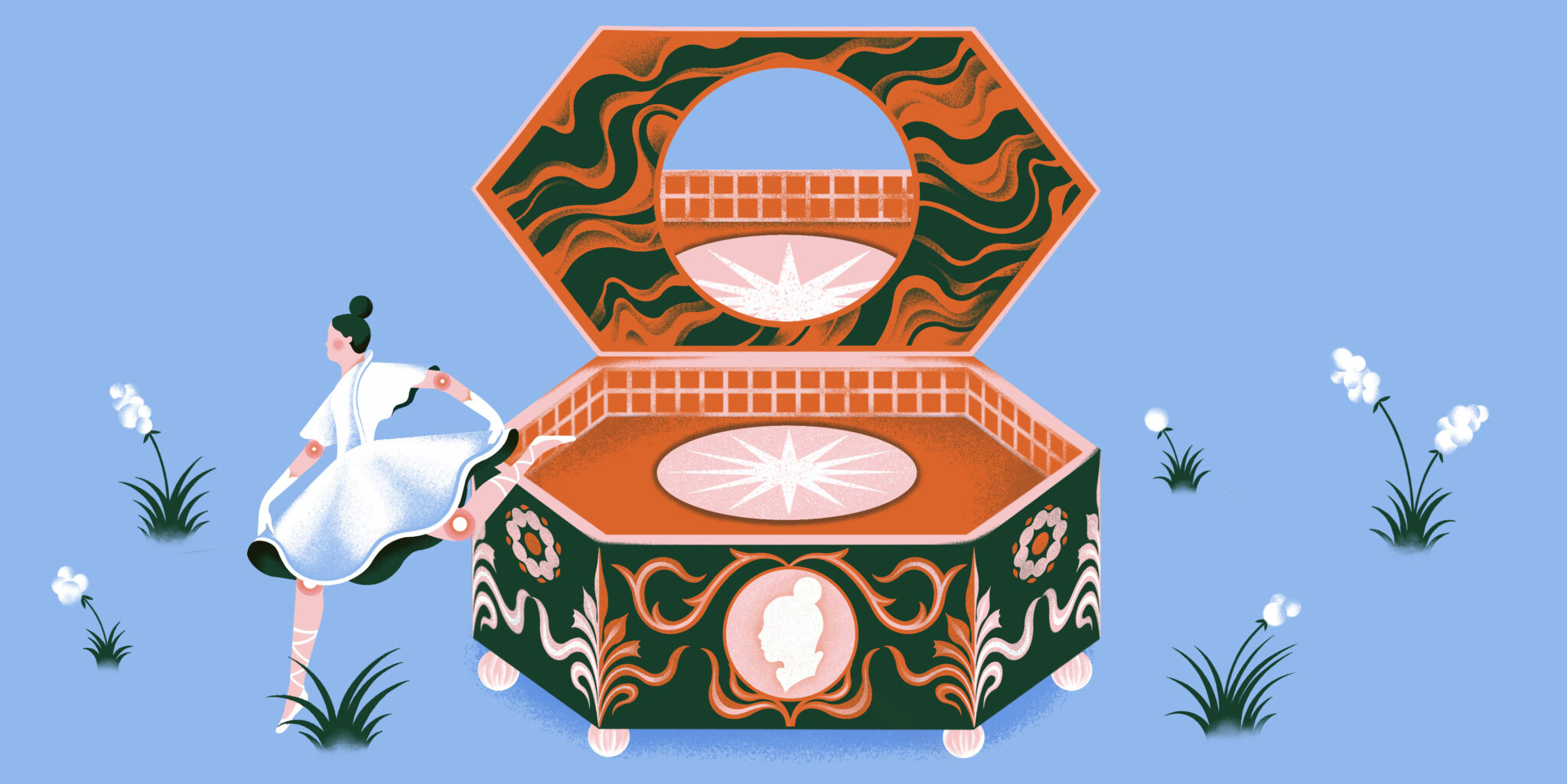 Free Will. Illustration by Marina Muun.

Catholic priest and natural scientist Pierre Gassendi contended that all physical phenomena should be explained in terms of matter and motion. When Gassendi first introduced atomism into modern science in the 1600s he insisted that God created a finite number of atoms, that God continuously maintained a providential relationship to creation, and that humans had free will. Moreover, Gassendi held that a chaotic “unpredictable swerve” in atomic motion accounted for free will. For Gassendi and other Early Modern scientists, the laws of nature were an expression of God’s will for the cosmos, and free will was a gift from God to human nature. Without contradiction or competition, the laws of nature that govern atoms worked together with human free will as part of God’s purposeful plan.

Two centuries after Gassendi, Pierre-Simon Laplace erased God from the scientific equation, removed unpredictability from atomic physics, and declared free will to be merely an “illusion of the mind.” Introducing causal determinism that made free will a scientific impossibility, Laplace initiated a scientific legacy that appeared to undermine the foundational Enlightenment values of liberty and freedom. Two hundred years after Laplace, scientists continue to struggle to understand free will, given that the laws of nature seem to exclude it.

The Demise of Determinism

For many years the fundamental challenge to the scientific possibility of libertarian free will was physical determinism—the idea that every physical event is a necessary consequence of prior conditions and immutable laws of nature. In a deterministic universe, events are like a run of dominoes. When the first one is set in motion the rest will inevitably follow. If the laws of nature are deterministic and the world is closed off from all outside influences, then the exercise of free will amounts to a supernatural miracle.

Many scientists now believe, however, that the world is neither causally closed, nor deterministic. In the 20th century Big Bang cosmology raised the question of cosmic origins, allowing for the possibility of first causes beyond the cosmos, and Heisenberg’s uncertainty principle seemed to attribute unpredictability back into the realm of fundamental physics. Indeterminism now appears to be the rule at various levels of physical reality. As neurophysiologist Christof Koch reflects,

While the absence of causal determinism allows for the possibility of free will, indeterminism by itself is not sufficient to establish it. Indeed, too much chance poses as much of a problem for free will as too much necessity. If how an agent acts on a given occasion is a matter of chance, says philosopher Peter Van Inwagen, then “the agent can hardly be said to have free will.”

According to philosopher Walter Sinnott-Armstrong, “Freedom is best understood in terms of what it is not.” If freedom is not chance or necessity, then, what is it?

One group of researchers, led by neurobiologist Björn Brembs, conducted a series of experiments on invertebrates, designed to investigate the behavioral middle ground between determinism and randomness. Their aim was to find evidence that would decide between two alternate hypotheses:

What they discovered was neither of these alternatives, but rather “spontaneous behavior” that “is not simply random” and yet not determined by a stimulus. Brembs observes that “a scientific concept of free will lies between chance and necessity, with mechanisms incorporating both randomness and lawfulness,” and this is precisely what he and his team of researchers found in the behavioral variability of the invertebrates that they studied.

Is there a Future for Free Will?

If there is such a thing as free will, scientists have long wondered how such free will might actually work.

Neurobiologist Hans Liljenström, anticipates “a future development of science, where consciousness and free will may add to chance and necessity as explanation for what happens in the world.”

Currently, however, science may lack the appropriate tools to study consciousness or the subjective self. Earlier studies which appeared to rule out free will have been called into question. The conclusions of the acclaimed experiments of Benjamin Libet showing an unconscious readiness potential (RP) that precedes conscious intention have not held up in subsequent research.

In a series of experiments designed to test Libet’s findings as they relate to free will and consciousness, computational neuroscientist Uri Maoz found that “the RP was altogether absent—or at least substantially diminished—for deliberate decisions.” Maoz says that “given the extent of the claims made and conclusions derived based on the RP in the neuroscience of free will, our findings call for a re-examination of some of the basic tenets of the field.”

In light of such research, Liljenström thus advises that “until we have more evidence to make any scientific conclusions about the existence of free will, it may be wise to be humble and rather rely on our intuition than on any counter-intuitive hypothesis that seems reasonable.”

Free will is the foundation of the moral order in our society. “Without this freedom,” contends Immanuel Kant, “no moral law and no moral imputation are possible.” Free will is also a key cornerstone of our existential sense of meaning.

“If we do everything unavoidably and inevitably,” writes Gassendi, then “the reason of human life perishes.”

However, can one reasonably assert free will if there are currently no adequate scientific ways to assess it? One could just as well ask, can one reasonably assert the truth of science if one does not first assume free will? As physicists Stephen Hawking and George Ellis observe, “the whole of our philosophy of science is based on the assumption that one is free to perform any experiment.” We necessarily—and reasonably—presuppose free will and top-down causation whenever we practice science.

Freedom, then, says philosopher Timothy O’Connor, is “among those claims we are entitled to start from rather than reason to via empirical evidence.”