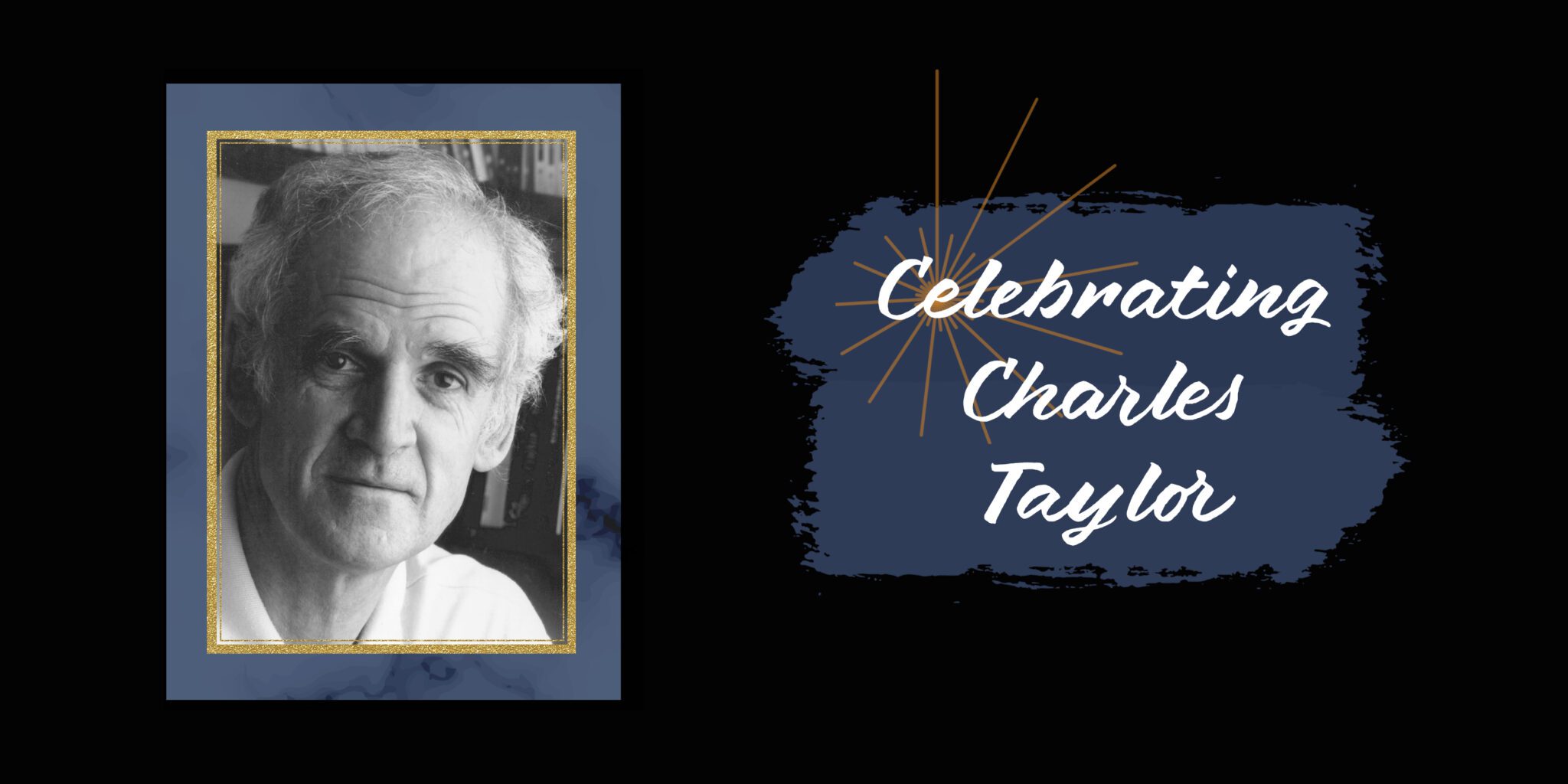 2007 Templeton Prize winner Charles Taylor is a genial man with a predisposition to laughter, often at himself. Perhaps more importantly, for a thinker who coined the term “malaise of modernity” he is also an optimist. That he, is considered a philosopher’s philosopher by his peers, exhibiting a rare mastery across an impressive spectrum of ideas only increases admiration. The author of more than a dozen books, including the widely praised “Sources of the Self” and the forthcoming “A Secular Age,” Taylor’s work explores a dizzying array of disciplines–philosophy, religion, political theory, moral theory, and ethics, among others. Lindsay Waters, executive editor at Harvard University Press, says, “Charles Taylor’s passionate philosophy allows him to zero in on the most distinctively human issues of our time, and not be afraid.”

We sat down with Professor Taylor in 2020 for a Q&A about his life and work. In honor of his birthday on November 5, we’re spotlighting this fascinating interview.

Charles Taylor: What Role Does Spiritual Thinking Have in the 21st Century?

‘God is Under Construction’ | The Playful Spirit of Dr. Frank Wilczek