Not All Who Wander Are Lost

The Many Lessons Nomads Can Teach Settled Society 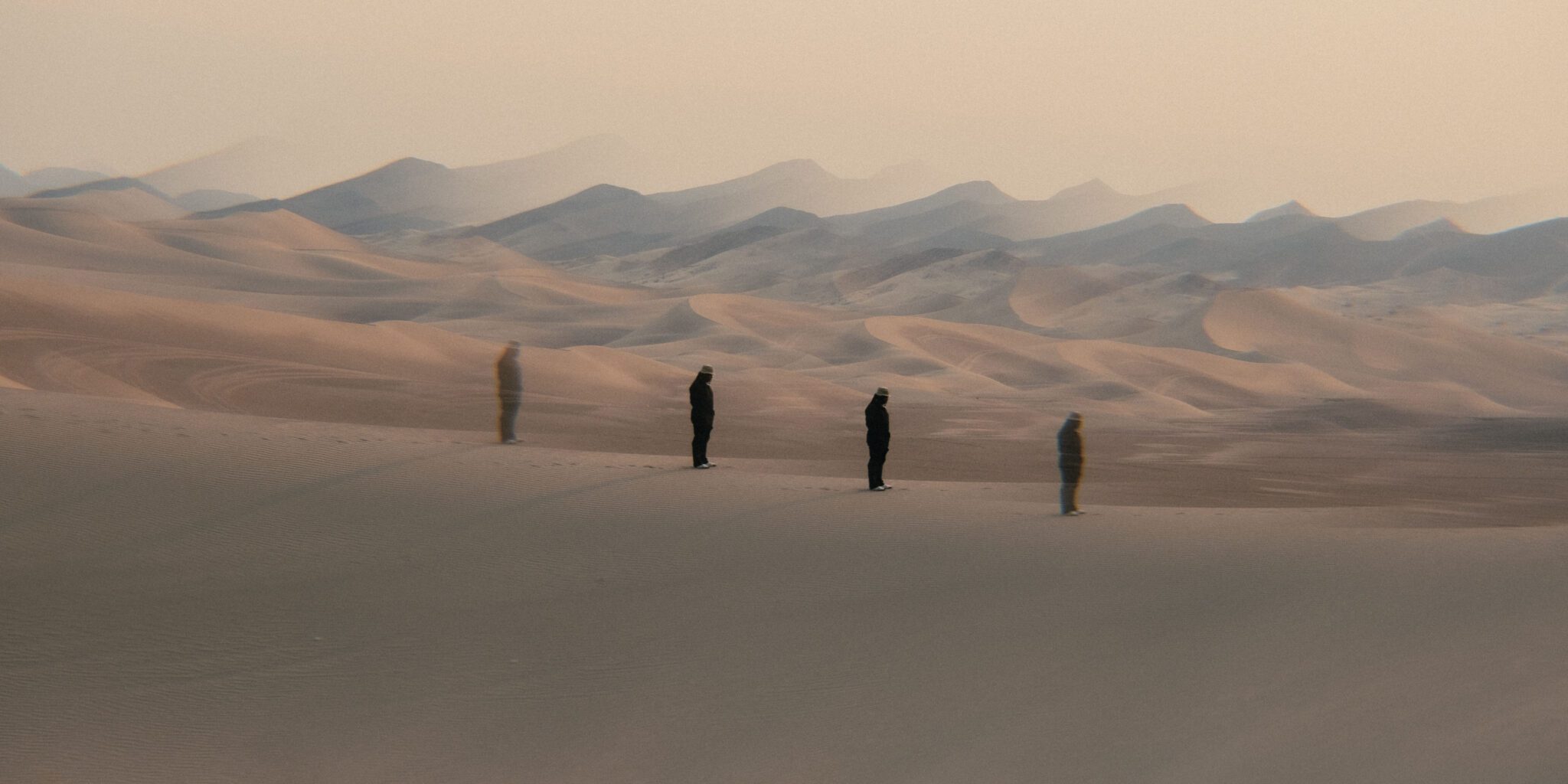 For more on Cultural Evolution research funded by the John Templeton Foundation, check out:

When journalist Anthony Sattin first arrived in Egypt in the 1980s, the country still had a number of sizable nomadic communities traveling within and beyond its borders. But over the years, one after the other of those groups became settled, either by choice or state coercion.

“I’ve seen it with the tribes in Syria and across the North African Mediterranean plain,” Sattin says. “Governments don’t like people who can wander across borders because they’re very suspicious of that.” Whether the groups are being accused of smuggling drugs and arms (often unfounded accusations) or simply causing bureaucratic headaches, they are seen as the antithesis to settled, “civilized” populations—an idea that stretches back millennia.

But for all the struggles between nomadic and sedentary populations, Sattin and many scholars point out that there’s more to the story than mutual antagonism. Not only did nomads play an important role historically in spreading goods and ideas, but they offer a similar sense of renewal today, as nations grapple with border conflicts and refugee crises.

“Nomads have, as long as we know, represented a threat and a source of wonder to settled populations,”

writes Norwegian anthropologist Ada Ingrid Engebrigtsen. “The threatening image of mobile peoples as destroyers of order and progress is as old as the romantic fantasies.”

According to human rights scholar Jérémie Gilbert, nomads can be categorized into three types. Pastoral nomads travel with herds of animals like cattle, moving in search of pasture. Nomadic hunter-gatherers travel in search of food sources. Finally, peripatetic service nomads are those who travel between settlements to ply a specific trade. For many nomadic people, the freedom of movement itself is a defining feature of their identity.

Among the most feared of the nomadic leaders were Genghis Khan, founder of the Mongol Empire that stretched across much of Asia. While his reign in the 12th and 13th centuries often resulted in violent attacks on settled peoples, it was also a period of enormous trade and mobility, thanks to the Silk Road. Khan’s empire resulted in easier passage between China, Southeast Asia and Europe, so there was a greater flow of goods and ideas between the different regions. This exchange continued even after Genghis Khan’s death, as other Mongol rulers came to power

Sattin points to one example of nomadic-supported cultural flow in his book, Nomads. Cobalt ore was mined in Persia starting in the tenth centuries, with dried cobalt oxide being used to glaze pottery. Chinese markets imported the “Muhammadan blue” color to draw designs on white porcelain. The Persians copied the Chinese designs and centuries later, they would inspire Dutch potters to create Delft ware, then British artists to make Willow Pattern china.

But even the uneasy tension between nomadic empires and settled nations eventually broke down as time went on. A social structure that came out of the Enlightenment and was refined during the Industrial Revolution resulted in sovereign nations with centralized power structures and defined, governable borders, Sattin says.

Or, as political anthropologist Pierre Clastres put it, “The state is defined by the perpetuation or conservation of organs of power. The concern of the state is to conserve.” For Engebrigtsen, this means nomads pose a threat to nations, even when not acting as aggressors like Genghis Khan. Their movement and refusal to be defined by the state undermines the power the state wishes to impose.

What’s more, nomads thwart some of the most fundamental state-making activities: being taxed, counted in censuses, or being conscripted for military service. Since the colonial era, this has meant nomadic people were subject to being forcibly settled, persecuted, and subject to sterilization and enslavement.

This treatment was combined with the concept of terra nullius, a legal principle “meaning that any uninhabited territory is open to conquest and can be occupied by states,” according to Gilbert. Because nomads weren’t seen as ‘properly’ utilizing the land they traveled across, they were denied the right to that territory. Gilbert notes that even today, “Public international law, and more particularly the rules governing title to territory, does not recognize any territorial rights for nomadic peoples, remaining constant in its approach that only a settled state can exercise territorial sovereignty.”

Yet there are hints that nomadic people might still push modern societies towards more openness.

The nomadic Roma, who have been part of Europe for centuries, have faced persecution and even genocide for much of that time. International relations scholar Joseph MacKay and his colleagues point to the fact that, “Through its 2004 eastward expansion, the EU admitted over 1 million Roma in a single day.” They emphasize that the Roma continue to suffer discrimination but that the European Union also prides itself on the openness of its borders, which means movement between countries is theoretically encouraged.

For Sattin, that openness among members of the European Union was a significant motivation in writing his book. “I’m strongly opposed to the Brexit vote,” Sattin says. “We need open borders, we need movement of labor, all sorts of things that the British were part of, all that sharing of knowledge, scientific education, the trans-European programs—the UK got bounced out of all those things.”

He adds that even if there are no longer enormous nomadic populations that control vast swathes of territory, and our globalized, digitally interconnected world means that goods and ideas rapidly pass from one continent to another, it doesn’t mean nomads have nothing to offer.

“One of the things I took away is the idea of nomadic thinking. Nomads have always relied on their ability to think out of the box or sideways. They needed to be extremely flexible in their planning and processes because they were entirely dependent on weather as to how they’d move,” Sattin says. “One of the things we can learn from nomads in our mostly settled world is how to duck and dive. It seems to me that we’ve never needed it more than we do now.”