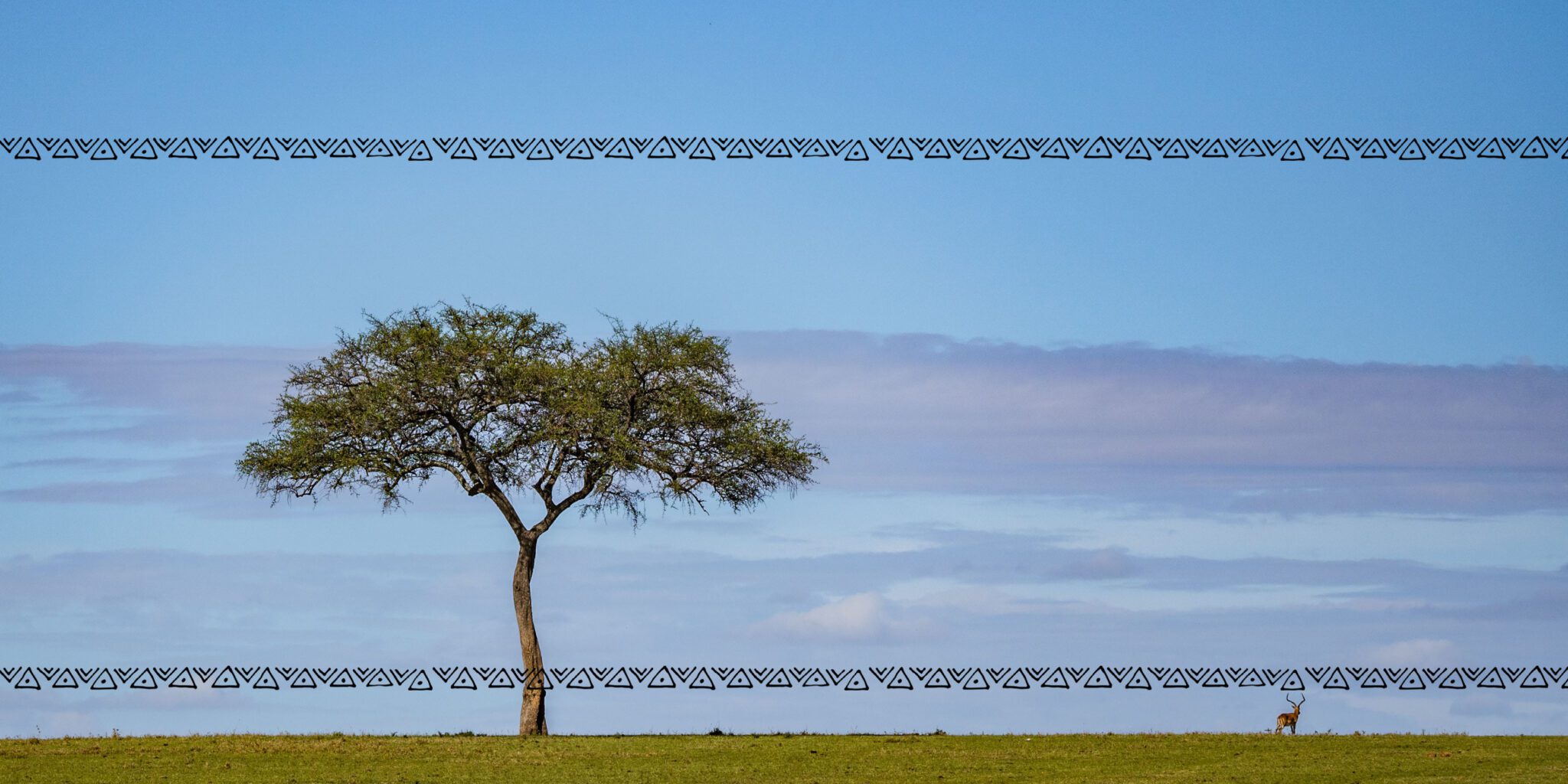 As a cultural anthropologist of education, Serah Shani has had her share of first-hand experiences with the many ways education can influence an individual and a community. Now a professor at Mercy College, Shani grew up on Maasai land in Kenya, a member of an indigenous tribal community. For decades, the Maasai people have garnered international fame for their cultural practices, in part due to their proximity to big game parks like the Maasai Mara National Reserve. Traditionally pastoralists who relied on cattle for their livelihood, today the Maasai sometimes move to urban areas and have regular contact with foreigners even in their villages.

“Having grown up in Maasai land and going back after some time away, I realized a lot of changes have taken place,”

Shani says. “There are so many NGOs, and Christianity has really spread, and a lot of people are very accepting of Western education and engaging in the international market and tourism. What is going to be the future of the youth? Are they going to be Maasai? What will be their values and morals?”

With a grant from the John Templeton Foundation, Shani is spending three years exploring the influences shaping Maasai youth who grow up in different villages and cities. So far, she’s interviewed 70 parents in Narok Town, an urban area in the southwest of Kenya. In this environment, children can be pulled under by negative influences that don’t exist or are more tightly controlled in small villages. Drugs, alcohol, violence and early pregnancies all emerged as problems in the city, and Shani wanted to learn how parents and their kids are countering these challenges.

In moving to Narok Town, the Maasai parents hoped to give their children greater access to education and higher socio-economic status, “but these Maasai are saying that’s not enough,” Shani says. “They need to have a moral education based on their culture. Respect for others, honesty, patience and resiliency are all important morals.”

One of the ways that parents have tried to buffer their children against outside influences has been through the church. As Christianity has spread in the region, more Maasai people have begun to practice it—but without abandoning their unique cultural practices and beliefs. Since beadwork is very important in the Maasai culture, priests and bishops are incorporating beadwork into their clothes. The hymns, while originating in the West, are sung in the Maasai language, and include cultural translations like calling prophets “laibon,” who are central to the community’s traditional religious practices.

There are things in the Maasai traditional culture, such as polygamy, arranged marriages and female genital cutting, that clash with Christianity as practiced in other parts of the world. Some of those traditions are still practiced, but others are being left behind, a process of “selective acculturation,” as Shani terms it, when the Maasai are “selectively picking things in Christian education and Western ideals to adopt for themselves.”

Because Shani has yet to interview the children themselves, she can only hypothesize as to how they view the process of cultural evolution as it plays out in their lives. But she anticipates that they might feel as if they have negotiated identities—that they behave differently based on where they find themselves, whether that’s with traditional Maasai people or in a more Westernized urban setting. It’s a process she herself is familiar with, having learned to navigate aspects of American culture that are perceived very differently in the U.S. than among the Maasai, such as casual drinking.

This summer, Shani will be traveling to a village near Maasai Mara, where the Maasai interact with tourists from all over the world. With the proliferation of cell phones, even in rural areas, young people are regularly exposed to different clothing fashions, dating practices and behaviors. Boys, for example, see men who help cook food or clean, whereas the traditional Maasai cultural belief is that, once circumcised, the kitchen is the women’s domain. There’s also a greater understanding that girls in other cultures are not being circumcised and are still getting married and having children.

“This cultural evolution is not one-time, it’s something continuous,” Shani says. Studying it will help her understand which aspects of Western culture are incorporated into Maasai culture, and which things are rejected.

While it’s important to understand the influence of Western society and the global economy, Shani says it’s equally crucial to understand how Maasai values and practices endure and may shape the broader culture.

“Indigenous knowledge systems go unspoken, but they’re incorporated in many ways. People say, ‘Oh they went to school, they must’ve learned from the counselor, the teacher.’ But they’re also learning from the parents, the community.”

For Paul Wason, the senior director of Culture and Global Perspectives at the John Templeton Foundation, Shani’s work is exactly the kind of thing that he’d like to see more of. “If we’ve got a bunch of global problems, why don’t we study them in places where people seem better at solving them?” Wason says. “The Maasai have often been considered a group that’s more successful at maintaining traditional values in the face of encroaching cities. The question is how do they succeed at maintaining the traditional richness of culture without pretending the rest of the world doesn’t exist?”

Shani wants to answer that question not only for the Maasai, but also so that other researchers might consider the same type of research in different communities. Understanding the morality and values of indigenous cultures could have global significance, she says, because the morals developed by the Maasai could be equally helpful to a teenager growing up in the United States, or Western Europe, or anywhere.

“The whole idea of global competency and how we can use it to benefit youth in their formative years, by helping create a more global conscience, is very valuable,” Shani says. The Maasai aren’t just learning from tourists and NGO workers—they have things to teach foreigners as well.

Can Understanding Our Differences Help Us Live Together Better?