How Boarding Schools Are Building a Greener Islam 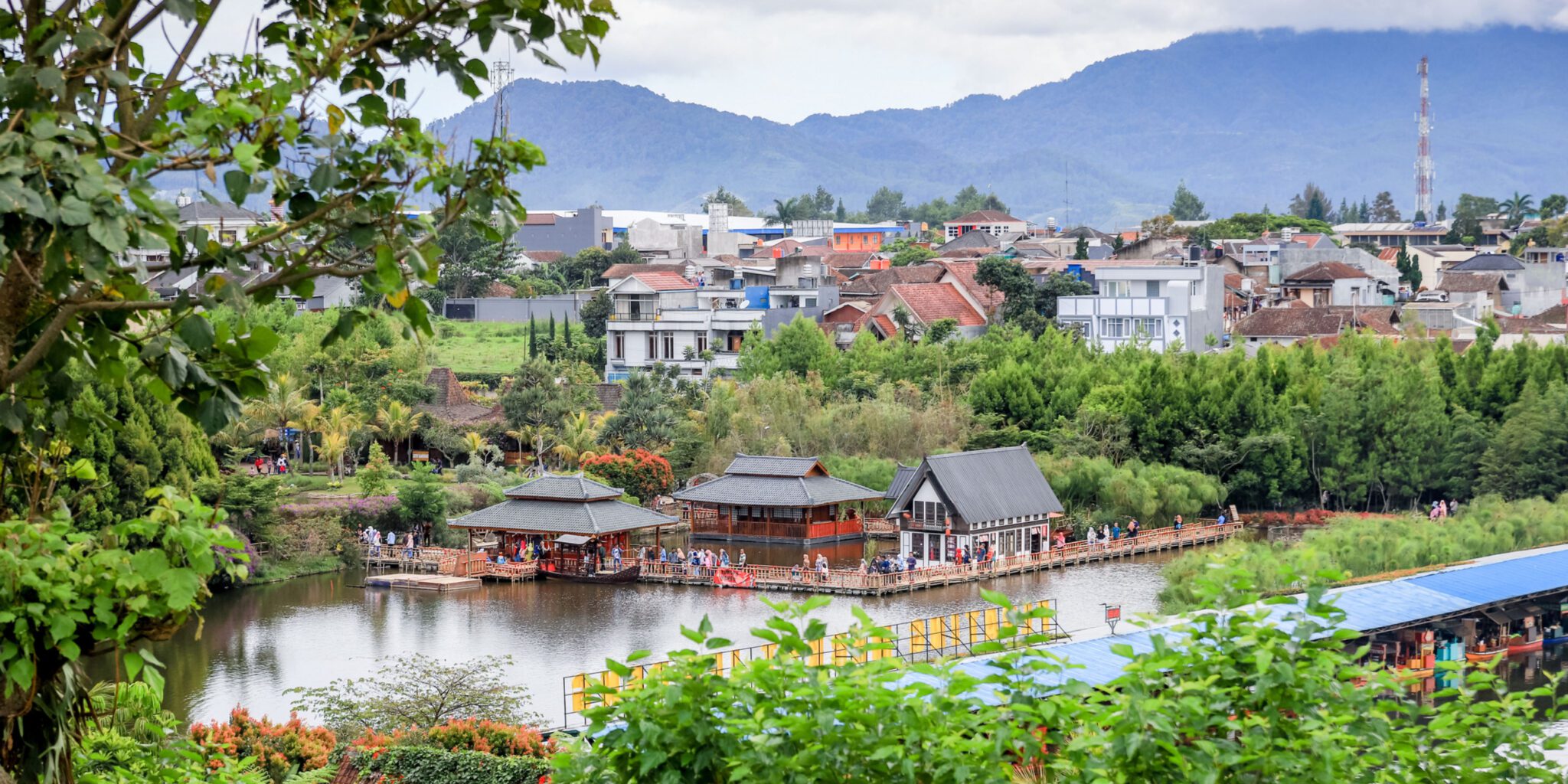 This article is Part II of a two-part series on the Eco-Islam movement. Read Part I.

Several hours outside of Jakarta, Indonesia, in the city of Bandung, a school called Daarut Tauhid serves as a model for what’s to come. It functions as an “ekopesantren,” incorporating environmental studies and sustainable practices into religious education for Muslim youth. This school has grown thanks to leadership and guidance from Dr. Fachruddin Mangunjaya, Indonesia’s foremost scholar-practitioner bridging Islam and conservation.

Dr. Mangunjaya believes the pesantren’s religious educators have the power to inspire their students and connect their deepest values to conservation. Through the Ekopesantren curriculum, students will learn how environmental science is in harmony with Islamic perspectives on balance, guardianship, and maintaining nature as a trusteeship. The idea of balance, or mizan, says Mangunjaya, has particular resonance with the program. “God created the heavens and set the [earth’s] balance.” But humans have disrupted this balance with our reckless use and abuse of resources: cutting trees and causing landslides, polluting the air and causing rising temperatures. Our work now, Mangunjaya believes, is to restore the original balance. As finite beings, we have a limited opportunity to act for restoration.

“You come to the earth for maybe 100 years—you should make it better. God is asking you to make justice.”

Mangunjaya’s perspective is aligned with historical Islamic beliefs. When it comes to environmental stewardship, the religion has plenty to say about humanity’s responsibility to the earth. The Quran is filled with instructions for caring for natural resources, from conserving water to tending gardens to raising animals justly. “Honestly, you can almost flip to any page of the Quran and find some sort of admonishment which has to do with the natural environment or animals,” says Rashid Dar, a program officer who oversees the Templeton Foundation’s Islam-related grant portfolio. For example, the Quran teaches that water is a shared resource, a gift from God to be equitably distributed: “And Allah has sent down rain from the sky and given life thereby to the earth after its lifelessness. Indeed in that is a sign for a people who listen” (Quran, 16:65). Animals are said to belong to communities, implying a kinship between human and animal species: “There is no creature moving on the earth, nor a bird flying on its two wings, but they are all communities like you” (Quran, 6:38).

But despite the scriptural emphasis on environmental care, the Eco-Islam movement has gained traction only in recent decades. Around the world, “Green Islam” initiatives invite believers to “practice what they pray,” as Mangunjaya puts it, living out their faith with their hands as well as their heads and hearts. “Islam has what we call a comprehensive teaching on how we respect nature and creation,” he explains. Historically, this has not been widely taught.

But now, many Muslims see the environment as an urgent and contemporary issue—and one that their faith compels them to address. The Ekopesantren Program joins this global Eco-Islam movement, which sees the flourishing of people and planet as inextricably linked.

The rise in interest among Muslims around environmental issues can be traced, in part, to the pressing climate threats facing many Islamic countries today. “There’s a lot of energy these days in the Islam and environment space that I think has to do with [Muslims] being disproportionately affected by climate change, says Dar.

Mangunjaya agrees. When it comes to climate change, he says, “so many Muslim countries have suffered.” Climate change impacts countries in the global south most directly, many of which have majority-Muslim populations. Bangladesh has seen extreme flooding and erosion, while Senegal suffers from drought. Rising temperatures in many Arab countries mean herds can no longer survive in the desert. In Indonesia, young people are growing increasingly concerned over threats to their local environment, including the youth in Jakarta who wonder how their city will survive the rising sea levels.

Environmental education within pesantren, then, is more than just an extracurricular. “This is essential for human beings,” says Mangunjaya. “As Muslims, we should take care of this.”

Beacons of Hope Amidst Crisis

Thanks to Mangunjaya’s efforts over the years, some pesantren already incorporate environmental action into the curriculum with activities like tree planting and recycling, all enacted through a theological lens. The creation of the Ekopesantren Program aims to advance an already-successful model. It also empowers schools to build their own capacities, Mangunjaya says, giving them the tools and the freedom to teach students in the way that suits each school best.

“This program is bringing [the pesantren] to the space of display,” he says. Schools that already integrate religious and environmental education will serve as a guide and encourage other pesantren to follow suit. The enthusiasm, Mangunjaya hopes, will then extend to students’ families and Indonesians at large. And his vision is even greater than that: he wants the program to highlight the country’s ekopesantren as an exemplar for schools globally: “Not only in Indonesia—we are thinking about the Muslim world.”

The Ekopesantren Program recognizes that the wellbeing of humans is inextricably linked to the wellbeing of the earth on which we depend. The people most aware of that interconnection—and therefore, most poised to make a difference—are those who live in rural areas, including the youth who study at the edges of forests. The Ekopesantren Program imagines a network of pesantren that act as beacons of hope in a time of climate crisis. The project promotes an Islamic conception of human flourishing inextricably tied to living in harmony with one’s environment.

Humans are called to steward and protect this planet, a belief long held by Muslims and now embodied concretely in Islamic boarding schools across Indonesia. Pesantren will become centers of innovation and environmental stewardship as students learn to embody their faith in the world outside the classroom doors. “The science is enough,” says Mangunjaya. “It’s imperative that we integrate that science with our beliefs.”

How Islamic Schools Are Teaching Children to Love the Environment