Give Yourself the Gift of Generosity 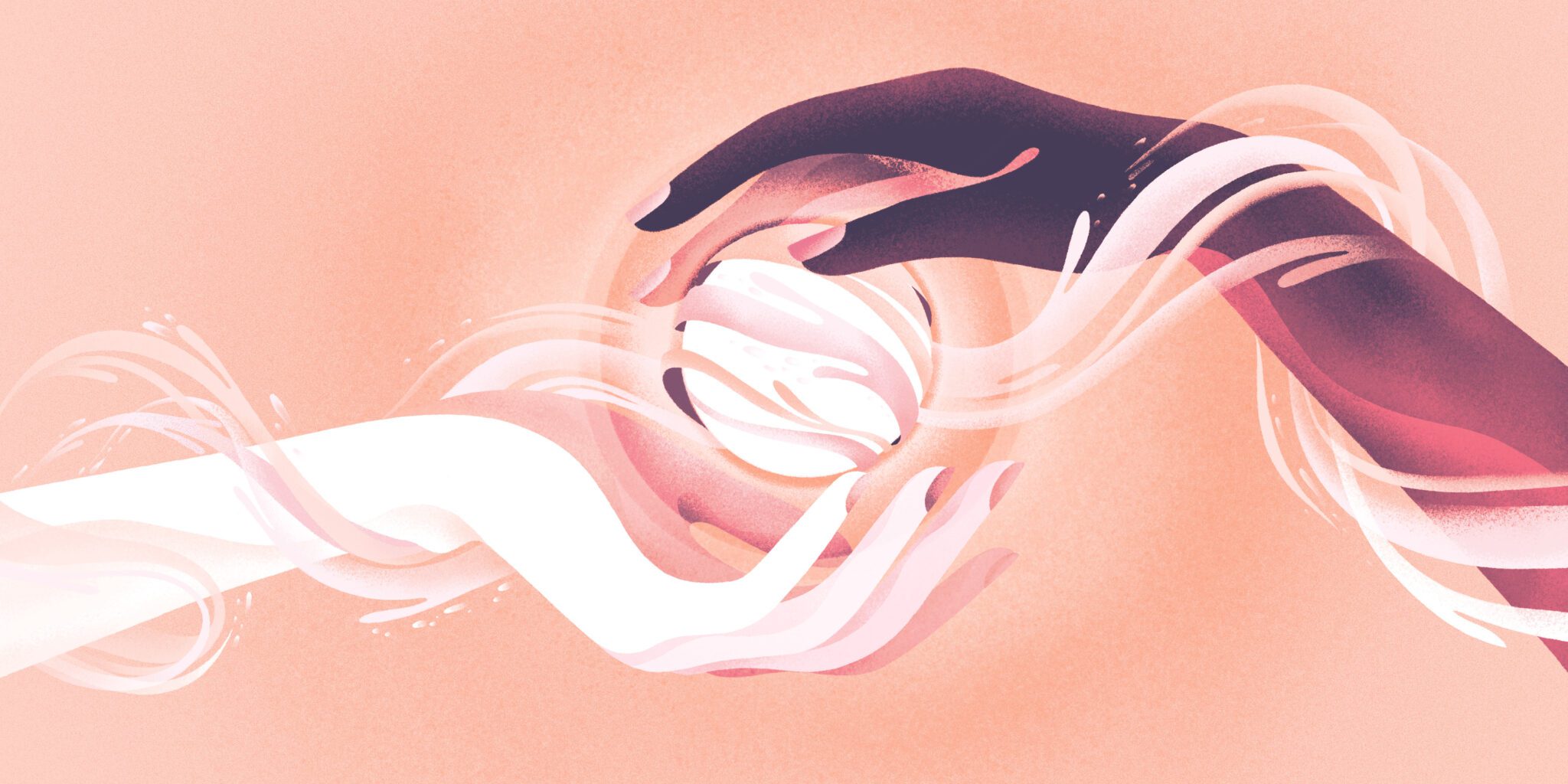 Whether it is donating their time, money, or energy to those in need, Americans are among the most generous, donating an astounding $484.85 billion in 2021. Giving Tuesday, which takes place on the Tuesday after Thanksgiving each year, is an especially prominent example of American generosity and service. Giving Tuesday in 2021 raised an estimated $2.7 billion in the U.S. While this is something to celebrate, there are long-term trends that raise concern.

The landscape of generosity is shifting. Today, fewer Americans volunteer and the wealthiest 1% of donors account for far more of individual donations than ever before. And while the United States ranked as the most generous country in 2019 in CAF World Giving Index, that ranking has fallen in 2022 to 3rd.

From 2000-2016, 20 million fewer households gave to charity than had previously. In 2015, the volunteer rate among Americans reached a 15-year low. Since volunteerism is closely tied to involvement in religious communities, the continuing decline in church membership and participation will further depress these numbers.

The challenge is not simply one of need. It is also that more Americans have yet to discover the profound, and sometimes life-changing, transformations that can result from acts of generosity. Giving doesn’t just help the recipient; it changes the giver.

The Surprising Benefits of Generosity

When my grandfather, investor Sir John Templeton, began to use his wealth for philanthropy late in life, he found it to be the most satisfying and meaningful purpose of his career. Inspired by this experience, he set up the John Templeton Foundation, to fund research in many areas, including the benefits of generosity.

The results of that work have been startling. Numerous studies show that generosity clearly benefits the one who gives. Among other things, giving regularly results in lower blood pressure, less anxiety and depression, less helplessness and hopelessness, and greater overall happiness. Generosity improves relationships, marital satisfaction, and job satisfaction. Volunteering can even extend your life. A study conducted by Indiana University social psychologist Sara Konrath found that volunteers had a 44 percent decrease in mortality over a four-year period.

These are benefits that everyone should enjoy, not just those with ample resources to give. In fact, those who have the least are often the most generous.

Although traditional measures of generosity—donations of money and time to established non-profit organizations—show decline, new forms of generosity in our contemporary society are taking shape. Crowdfunding, impact investing, direct giving, and social entrepreneurship are all on the rise. In response to many forms of injustice, people are redoubling their commitments to their local communities, building movements, and creating mutual aid networks. Digital communication tools are engaging new generations and mobilizing people from different backgrounds. Conscientious consumer and career choices, environmental stewardship, educational support, elder care, childcare, and foreign remittances are all forms of generosity that will play a major role in building a better future.

The Power of Exceeding Expectations

In my life, I was taught by my parents that generosity is not only about giving, it is about giving more than is expected. We all expect that those with a high income or extensive financial resources will donate the most to charity. After all, they have more to give. But what does it mean for the wealthy in our society to give or do more than is expected? And for people who don’t currently donate at all, how can we help them to discover the joys of charitable giving and volunteering?

Generosity, at its best, is awe-inspiring. It binds us together as humans; it gives us a shared identity, and fills our lives with purpose and meaning. When we invest time and resources in others, it also gives us a shared destiny. In an age in which it may feel like each of us has little agency or influence over the course of events, generosity is an act that helps us  accomplish both every day.