For Free Expression on Campus, Clouds but a Silver Lining 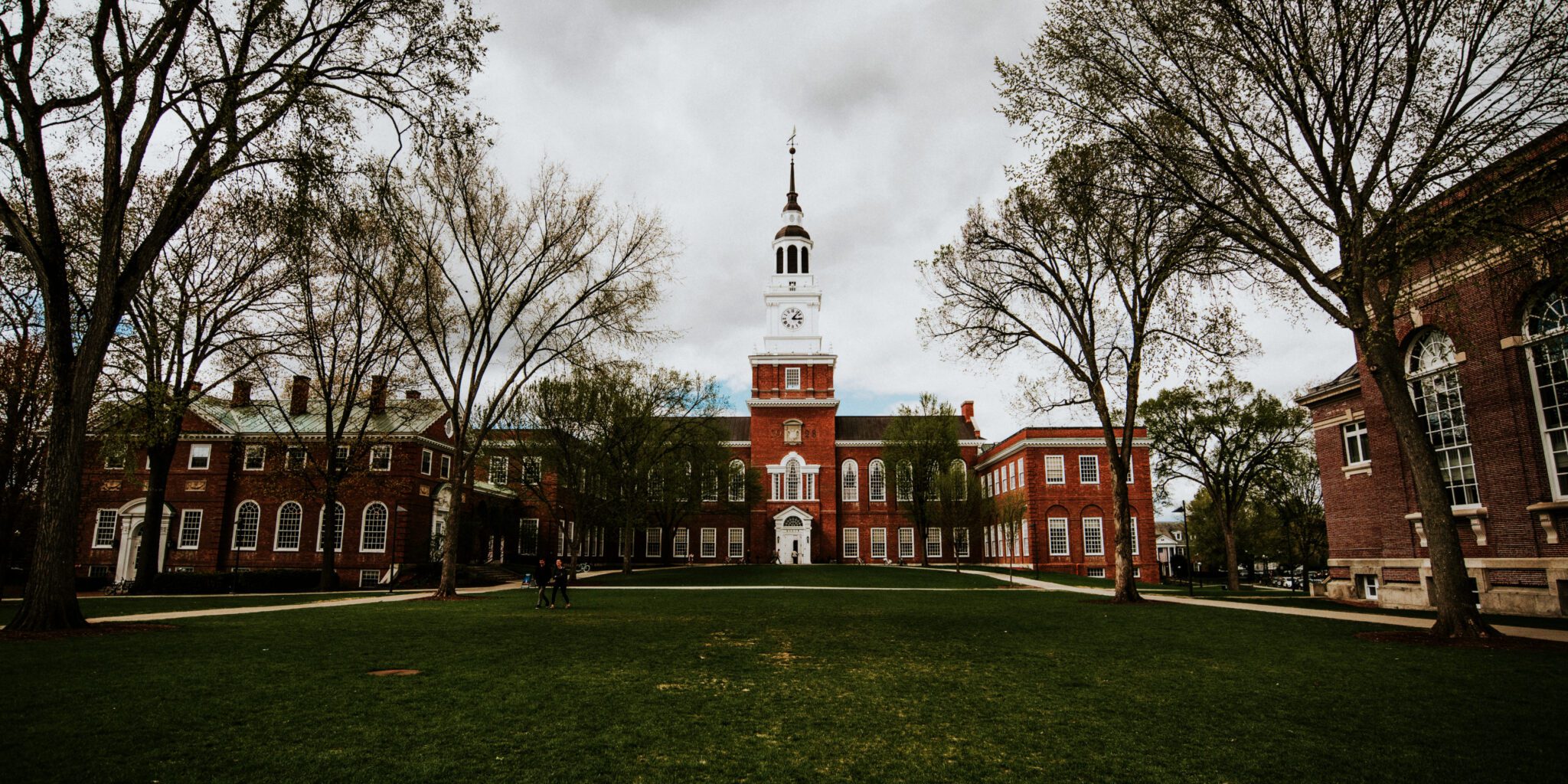 WATCH: Why Tension in a Free Society is Not a Flaw

College students remain reluctant to share diverging views — but a new survey shows they value open discourse, and are eager to listen.

Most college and university students say they remain reluctant to discuss controversial issues in class for fear of being criticized or worse, even though they themselves value open discourse on campus and are willing to listen to differing viewpoints with curiosity and charity on topics ranging from religion to politics to sexuality. This finding, from the fourth annual Campus Expression Survey conducted by Heterodox Academy, reveals that, although free speech remains chilled on campus, the true risks of voicing controversial opinions may not be as dire as many students fear.

Conducted in fall of 2021, the latest survey canvassed 1,495 students between the ages of 18 and 24 attending four-year nonprofit colleges and universities throughout the United States. It gauged respondents’ agreement with statements like “the climate on my campus prevents some people from saying things they believe because others might find them offensive,” and gathered demographic information on race and ethnicity, religion, gender and sexuality, political and economic backgrounds, and whether their classes were in-person or virtual.

The survey’s top-level finding followed the trend charted in previous years: 88% of respondents agreed that colleges should encourage students to interact across differences,

but 63% said they did not feel comfortable expressing some of their views in classroom settings.

The two topics the most students reported reluctance to discuss were politics (39.5%) and religion (31.8%).

The survey showed that political affiliation and race had the largest influence on whether students felt comfortable discussing controversial topics, with Republican and Libertarian students, and Asian and White students showing more reluctance than members of other groups. But the survey found that students’ gender, religion, sexual orientation, family income or academic areas of study did not predict significant differences in reluctance to discuss controversial topics.

The More You Know

Two findings from the survey provide cause for some hope for improving the diversity and quality of campus discourse. The first was that students who reported low interaction quality (defined as students’ opportunity to discuss with or to get to know other students in their classes) had a greater reluctance to discuss controversial topics. This underscores the importance of in-person interactions (which tend to be higher quality interactions) and efforts by professors, administrators and individuals to help students build community.

Conversations about religion, often regarded as a taboo topic, are particularly sensitive to high versus low interaction quality. Nearly 4 in 10 students with superficial interaction with peers were hesitant to discuss religion. But for those with closer interactions, fewer than 20 percent of students had this worry.

The second major finding is the disconnect between how students say they themselves would respond to differing views and how they think others would respond. Although more than half of respondents said they feared being criticized by other students for offensive views, 64 percent of students agreed with the statement that, in response to another student with views they disagreed with, “I would ask questions about their opinion so I could understand it better.” Simply making students aware that the majority of their peers say they would respond to diverging opinions with curiosity rather than condemnation has potential to encourage students to engage rather than self-censor during classroom discussions.

“Today’s college campuses can be a tough place for students to put their values for open discourse into practice,” says Amy Proulx, the John Templeton Foundation’s Director for Individual Freedom and Free Markets. “With the latest annual Campus Expression Surveys, Heterodox Academy continues to provide valuable insight into factors driving campus attitudes, and possible ways that students can engage respectfully in open dialogue and explore diverse perspectives from a place of curiosity and openness.”

WATCH: Why Tension in a Free Society is Not a Flaw