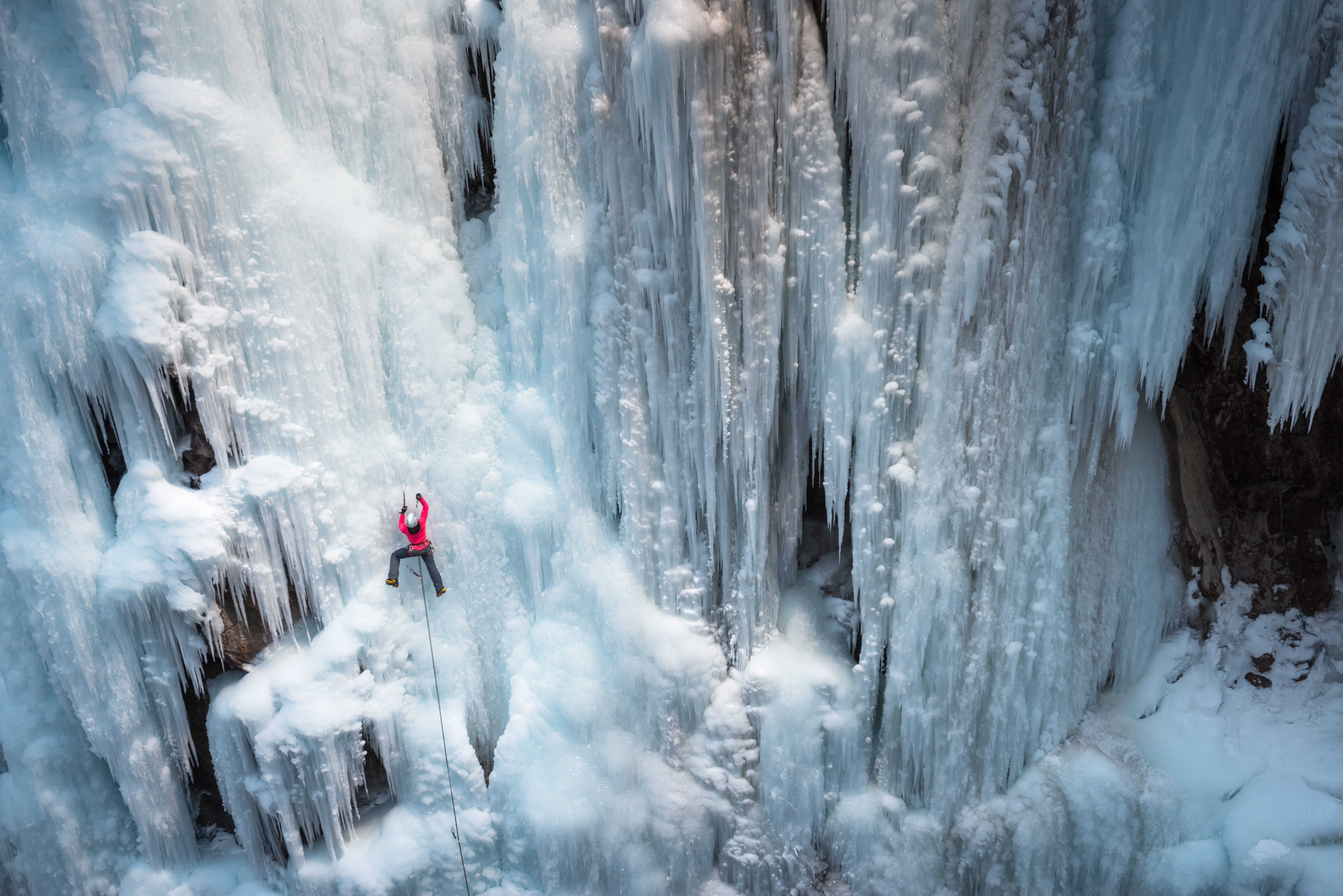 This essay is excerpted from “How Do We Know Ourselves? Curiosities and Marvels of the Human Mind,” a forthcoming collection of short essays by David G. Myers, published by Farrar, Straus, and Giroux.

“There’s a big difference between my world and yours,” I’ve explained to my college’s basketball coaches. “Your victories and defeats are there for all to see. We scholars only announce our victories.”

Moreover, as most academics and many businesspeople will confirm, our careers resemble an iceberg, with our victories visible above our beneath-the-surface failures.

Our CVs and websites are like many people’s idyllic social media feeds—misleadingly suggesting a trajectory of success.

So why not make our setbacks more visible, asked researcher Melanie Stefan in a 2010 Nature letter? Instead of scholars hiding their failures and trumpeting their successes (which surely, she notes, can leave colleagues “feeling alone and dejected” when their work gets rejected), why not “compile an ‘alternative’ CV of failures”?

Stefan inspired Stockholm University economist Johannes Haushofer to offer on his website both a customary CV and a CV of Failures. Neuroscientist Bradley Voytek likewise appends to the end of his impressive CV his failed graduate school and job applications, his many unsuccessful award and grant applications, and the multiple rejections that preceded many of his publications.

Rejection is the apt title of John White’s obscure little 1982 book that recounts one story after another of famed works that achieved acclaim or even Nobel Prizes after repeated rejections. White reports that Dr. Seuss was rejected by some two dozen publishers, and that one of the seven publishers that rejected The Tale of Peter Rabbit scornfully said that the tale “smelled like rotting carrots.”

Such stories continue to accumulate: J. K. Rowling’s initial rejection by “loads” of publishers, New Yorker cartoonist Tom Toro finally making the magazine on his 610th try, and Peter Ratcliffe winning the 2019 Nobel Prize in Medicine for work that Nature had rejected.

In the spirit of Melanie Stefan’s admonition to be more disclosing, let me admit that I set a literary agent’s house record by having a trade book proposal rejected by 36 publishers. If only this story had a J. K. Rowling happy ending. Alas, when the book eventually was published, it sold little. In hindsight, those 36 publishers hadn’t misjudged the book’s public appeal.

But then I also recall, some years ago, feeling deflated when Today’s Education rejected my critique of the labeling and segregation of “gifted” (and, by implication, ungifted) children. After submitting the paper to a half-dozen other periodicals, which likewise rejected it, I noticed that Today’s Education had a new editorial team. When I resubmitted the revised and now co-authored piece to Today’s Education, they unhesitatingly published it, gave permission for its reprinting in newspapers and magazines, and invited me to write more.

The dismissal of our work extends to searing reviews. In my experience, colleagues and students, even when offering criticism, are overwhelmingly kind and encouraging. But I should admit that any marketing tributes you may have read of my work are partly offset by comments you haven’t seen, such as: “Based on my reading of the chapter, I would not adopt the book. If someone asked me about the book, I would tell them not to use it. Based on my reading of this chapter, I would not adopt any book by Myers and would tell others not to adopt a book by Myers.”

Such experiences of criticism extend to every teacher’s end-of-semester student evaluations. As one senior colleague said when offering teaching advice, “Realize that in teaching, as in life, two things are certain: 1) You’re going to make a fool of yourself at some point, and 2) you’re going to have your heart broken.” As any teacher (or romantic partner) can vouch, the emotional impact of negative and positive feedback is asymmetrical: A single criticism deflates us more than a single compliment elates us. If, as John Gottman has long reported, a 5 to 1 positive-to-negative ratio is needed to sustain a marriage, a similar ratio is surely required to sustain a teacher.

Many a teacher can recall feeling buoyed by students’ mostly affirming evaluations, then abruptly deflated by a dagger or two—like this anonymous feedback from one of my students:

Question: What did you find beneficial about this course?

Question: If you think that the course could be improved, what would you suggest?

Question: What advice would you give to a friend who is planning to take this course?

Ouch! I have given talks to colleagues about lessons I’ve learned professing psychology, explaining some secrets of success, but also disclosing these and other rejections and disparagements I’ve experienced. Time and again, it’s the confessions of failure and disapproval that people later report appreciating. “That was so helpful to hear—that it’s not just me!” When we’re exposed only to others’ triumphs, we can, by comparison, feel mediocre. It helps to know that others experience the slings of failure and arrows of scorn.

From my own and others’ experiences of criticism and rejection, I draw three additional lessons:

“The rejection of my own manuscripts has a sordid aftermath: (a) One day of depression; (b) one day of utter contempt for the editor and his accomplices; (c) one day of decrying the conspiracy against letting Truth be published; (d) one day of fretful ideas about changing my profession; (e) one day of re-evaluating the manuscript in view of the editor’s comments followed by the conclusion that I was lucky it wasn’t accepted.”

Second, if your aim is worthy, persist.

Be mindful that to teach, to write, or to lead is to expose yourself to criticism, to contempt, even to attack. Learn what you can, but do not let criticism and rejection intimidate you into submission. And know that as feedback accumulates across your life experience, criticism will lose its power to deflate your spirit, even as praise loses its power to inflate your ego.

Third, to succeed you must be willing to fail.

“Twenty-six times I’ve been trusted to take the game-winning shot—and missed,” said Michael Jordan in a 1997 Nike ad. “I’ve failed over and over and over again in my life. And that is why I succeed.” Life has us on a partial reinforcement schedule. What one reviewer thinks is pointless, another may find pioneering. What one critic finds “too cute” another may find “refreshingly witty.” As Skinner’s rats and pigeons taught us long ago, you don’t get pellets unless you bar press.

David Myers is a social psychologist at Hope College and a former trustee of the John Templeton Foundation.