‘Together in Our Differences’ 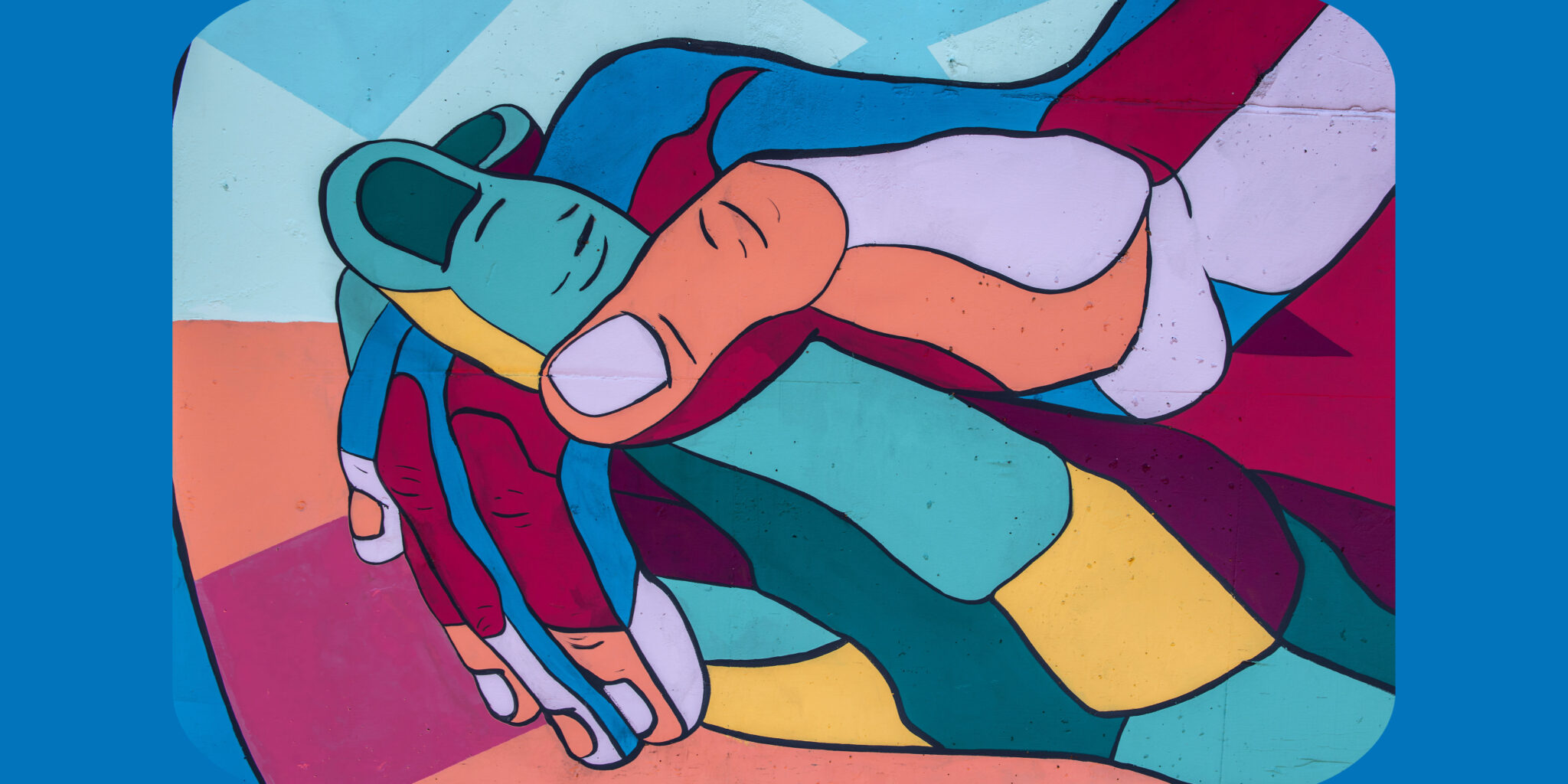 New Pluralists are uniting activists, storytellers and funders to explore the paradox and promise of American diversity

For much of the history of the United States, Americans have embodied the promises and paradoxes of the motto E Pluribus Unum, one out of many. Diversity is part of the American identity — according to the Pew Research center, more than three quarters of Americans believe the country has become more diverse in recent decades, and more than 60% favor even more diversity. Yet the United States stands out among advanced economies for the level of perceived societal conflict. According to another Pew survey, 90% of Americans said there are strong or very strong conflicts between Americans who support different political parties; 71% reported the same level of conflict between those of different ethinic or racial backgrounds, and 49% saw strong or very strong conflict between those who practice different religions.

It’s a paradox but there are signs of hope, like the People’s Supper, which uses shared meals to build trust and connection among people of different identities and perspectives; More in Common, who worked with the National Immigration Forum to host a series of living room conversations in 27 U.S. cities to learn about cultural, economic and security concerns that drive the immigration debate; and StoryCorps, which has which gathered more than 650,000 Americans, two at a time, to record intimate conversations about their lives.

New Pluralists is a funder and field collaborative dedicated to supporting people to foster a positive culture of pluralism in America. Over the next 10 years, New Pluralists will work with dozens of “Field Builders” — including the leaders of the three initiatives listed above — to build connections, identify opportunities and raise and invest $100 million to help articulate, advocate for and enact cultural change to help make American democracy and society healthier and more inclusive.

LIVING INTO THE PROMISE OF OUR COUNTRY

“We have this story of division that we tell ourselves,” says Uma Visawanathan, Executive Director of New Pluralists. “But how do we actually start to envision what we need to truly live into the promise of this country? I think that’s what the frame of pluralism is — the ability to be together in our differences.”

The John Templeton Foundation is one of New Pluralists’ ten Core Partners — a group that will leverage its deep collective expertise in identifying and supporting partners working towards positive social change. The inaugural cohort of Field Builders includes, among many others, Wendy Feliz of the American Immigration Council; Eboo Patel, founder and president of Interfaith Youth Corps; and Hahrie Han, who directs the SNF Agora Institute and studies political movements and collective action as a professor at Johns Hopkins.

To help develop connections between funders and field builders, New Pluralists has hosted a series of conversations and collaborative events, as well as funding an early round of projects even as the field builders and partners are getting to know one another. “Some people really appreciated that they were able to immediately get into action together as a way of building relationships,” Viswanathan says. Other partners needed more time and space to build trust before collaborating on a second round of projects, she says, but accommodating multiple approaches and learning to iterate is a core expression of the collaborative’s DNA.

“The intent behind New Pluralists is that the funders themselves are representing the kind of divergence we’re seeing out in the world, and actually practicing pluralism,” Viswanathan says. This means that the core guiding principles the New Pluralists seek to expand in American society —  honoring human dignity, taking responsibility for repair, widening the circle of contributors and participants, finding strength in difference, and striving to move beyond a zero-sum mentality — need to be reflected in their own internal work. “It’s a different way to do strategy,” Viswanathan says, “You are intentionally trying to bring together divergent groups of people to help ensure that you’re not getting into groupthink. It’s not just a matter of fixing problems. It’s like building muscles for the capacity we need to be uncomfortable together and still be able to move forward.”

Learn more about New Pluralists at the collective’s website and blog.