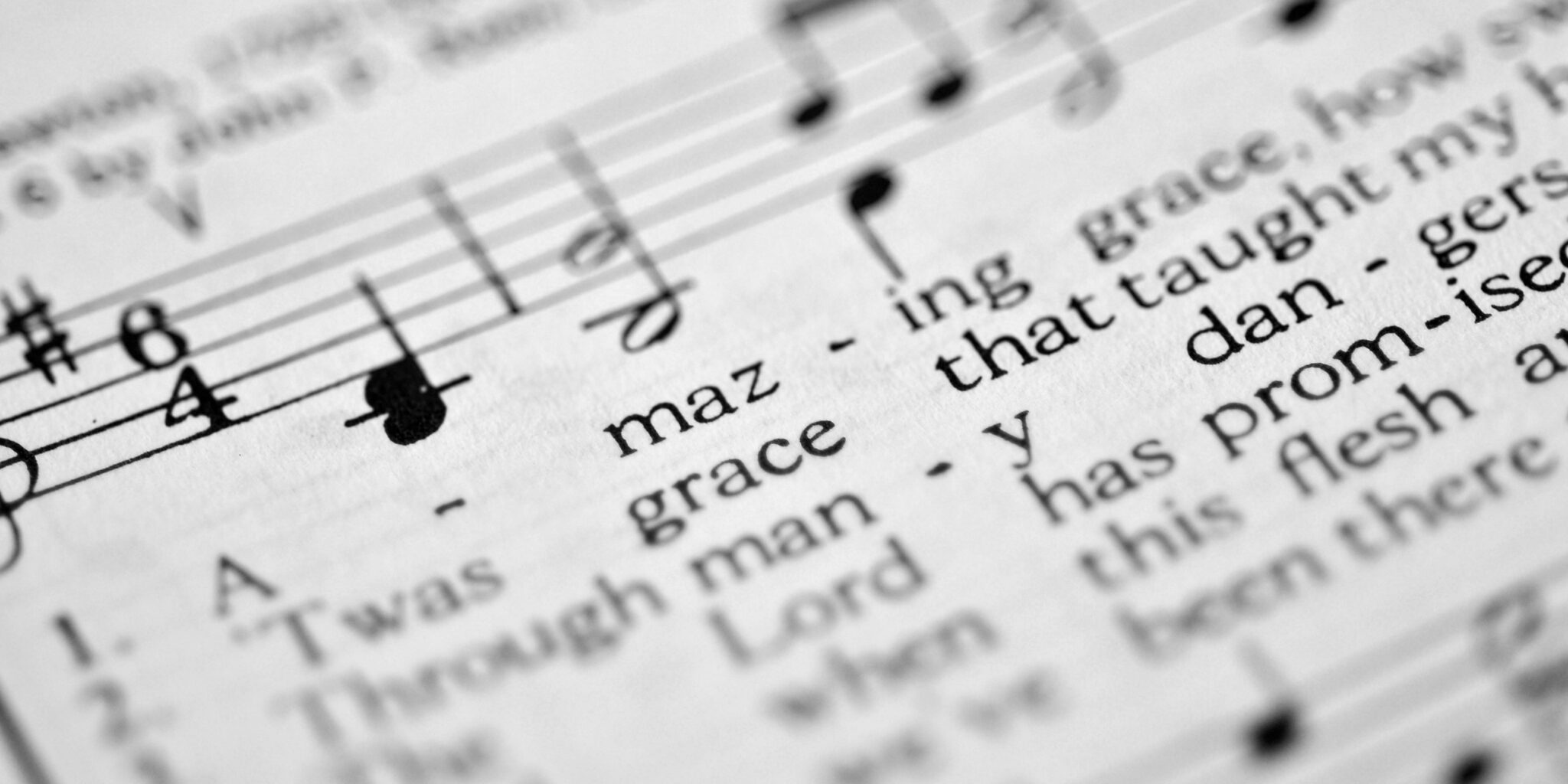 Experiencing God’s grace brings meaning into the lives of religious adherents all over the world, connecting them relationally to the creator of the universe, they believe. As a subject of scientific inquiry, grace lands squarely in the field of positive psychology—somewhere within the study of transcendence—say psychologists Mark McMinn, of George Fox University, and Elizabeth Hall, of Biola University.

It’s a vast concept, though. In a religious tradition like Christianity, grace is so central the word is “Christianese”—something everyone thinks they understand, but rarely question. “There is nothing anywhere that exists apart from grace,” a theologian once told McMinn. If all things are in him and through him—him being God—then that’s a lot of grace.

“The broader the concept the more difficult it is to narrow down what you’re actually studying,” said Hall.

McMinn and Hall think the field of psychology can help us dig deeper into what divine grace means. What they found is that experiences of grace may all fit within one word, but there’s also a lot of internal dialogue not only amongst believers but sometimes within one’s own life experience.

Given the dearth of academic research on divine grace, McMinn and Hall began with a demonstration project in their own backyard, so to speak, setting the stage for global, cross-cultural studies.

In interviews with Christians from very different backgrounds, the most consistent definition of divine grace was: “the unmerited expression of God’s love, in which God offers the gift of relationship with Godself,” according to a recent analysis.

Believers described experiences of divine grace that blurred denominational affiliation and theological doctrines, even while sharing a general understanding. Yet the definition that came from the analysis was broader than some may like—all the evangelicals, all the Latter-Day Saints (LDS), and four of five Catholics fit into a second group preferring a more specific definition of divine grace. For some, not including narrowing details may even be offensive.

“Both groups begin with the assumption of a loving God, but the place that they depart is the centrality of the work of Jesus in experiencing the loving God. The more specific definition [of divine grace] includes that God sent Jesus to save me from my sins, so to take that part away and just go with the general definition wouldn’t work (for some),”

There is a small minority in the middle—two Quakers, one LGBTQ Christian, and one mainline Protestant—that included Jesus as an extension of God’s love. Meanwhile, most of the mainline Christians primarily expressed grace as an expression of God’s love without mentioning sin, forgiveness or Jesus’ work.

McMinn and Hall identified eight commonly mentioned themes that did not arouse controversy. Five were mentioned in more than half. Grace is (in order of frequency): 1) an expression of God’s love, 2) unmerited, 3) God’s initiative, 4) a gift, 5) relational. Three other descriptions were mentioned by less than half of respondents: abundance, acceptance, incomprehensible.

Next, Hall and McMinn turned to previous theoretical work by Robert Emmons, a psychologist at the University of California, Davis, who incorporated the work of theologian John M. G. Barclay with psychology. Hall and McMinn concluded that not all respondents would approve of the Emmons’ definition of divine grace—“the gift of acceptance given unconditionally and voluntarily to an undeserving person by an unobligated giver.”

“For someone else with a different life experience, any notion of being a sinner is very disturbing and something that is insurmountable,” said Hall.

Using a theologian like Barclay to ground the work gave Hall and McMinn a starting point, but the intent of the analysis was to turn the microphone toward the congregation, so to speak. “People experience things in different ways, and maybe more ways than are in the systematic theology book,” said McMinn.

It’s an opportunity to find out where historical theological thought hasn’t resonated with the current generation. “The task of the theologians is to reinterpret for each generation. I think these two-way conversations are necessary precisely because the questions of each generation are going to be different,” said Hall. “I’m always interested in what trickles down to the person in the pew. I think there needs to be a feedback loop for pastors and theologians who don’t always know what is being heard.”

It also illustrated “how our own cultural influences have crept into how we thought about grace,” said Hall.

Hall, an evangelical Christian herself, did not expect strong similarities between evangelicals, Catholics and Mormons. Not mincing words, she described “part of our Protestant tradition is to ostracize the Catholics, so to find these partnerships across groups lines was a big surprise to me.”

That said, the language between these three groups still differed. For example, the dissertation focusing on Catholics, completed by Hunter Harwood, observed an overarching theme of the tangibility of grace: “The rituals and practices of Catholicism (e.g., the Eucharist, confession, saints, good works) make God’s grace tangible and embodied, whereas grace in Protestant traditions is often more subjective.”

Hall said she was particularly intrigued by how Latter-Day Saints members “talked about (grace) as a kind of power, something that comes from God but takes on a life of its own. The Catholics talk about it as a much more physical thing, like they ingest communion,” she said. “That’s very different than the ways we might think about it in the evangelical world, where it’s strongly a personal, relational thing.”

McMinn, who supervised the dissertation on LGTBQ Christians, said the insights they expressed there were profound. Many of these participants contrasted their former ways of thinking with their current experiences of grace. Nicholas Schollars, the author, described how participants countered a view requiring grace to be paired with sin or hell.

McMinn also supervised the work of Kyle Webster on Quakers, who described grace as relational and focused more on the everyday provision of grace than on the afterlife. The majority of Quakers described a universalist view of salvation, which is more inclusive than some conservative doctrines, although many also acknowledged Christ’s work in the world.

Taken together, these dissertations systematically examined grace within various strands of Christianity, but Hall and McMinn aim to broaden the scope and demonstrate what can be done within other religious contexts. Their analysis illustrates the need for clear definitions and expectations of diversity within religious traditions.

Given the vastness of grace, there is still plenty to explore. Considering that two distinct understandings of divine grace were identified in these interviews, McMinn expressed, “What I’m now wondering is if there are other pathways to grace, such as the uncommon kindness to another human being, or suffering.”

McMinn and Hall encourage more inquiry about grace that people may show to others—an unexplored thread in this set of studies. Certainly, if grace connects humans relationally not only to God but to each other, as is suggested in the interviews, then grace is ripe ground for discovering more about human flourishing in our world.

Beyond Protestantism: Telling the Whole Story of Religion in America