How Scientists Showed Us the Unseeable

Pulling Back the Curtain on a Black Hole Breakthrough 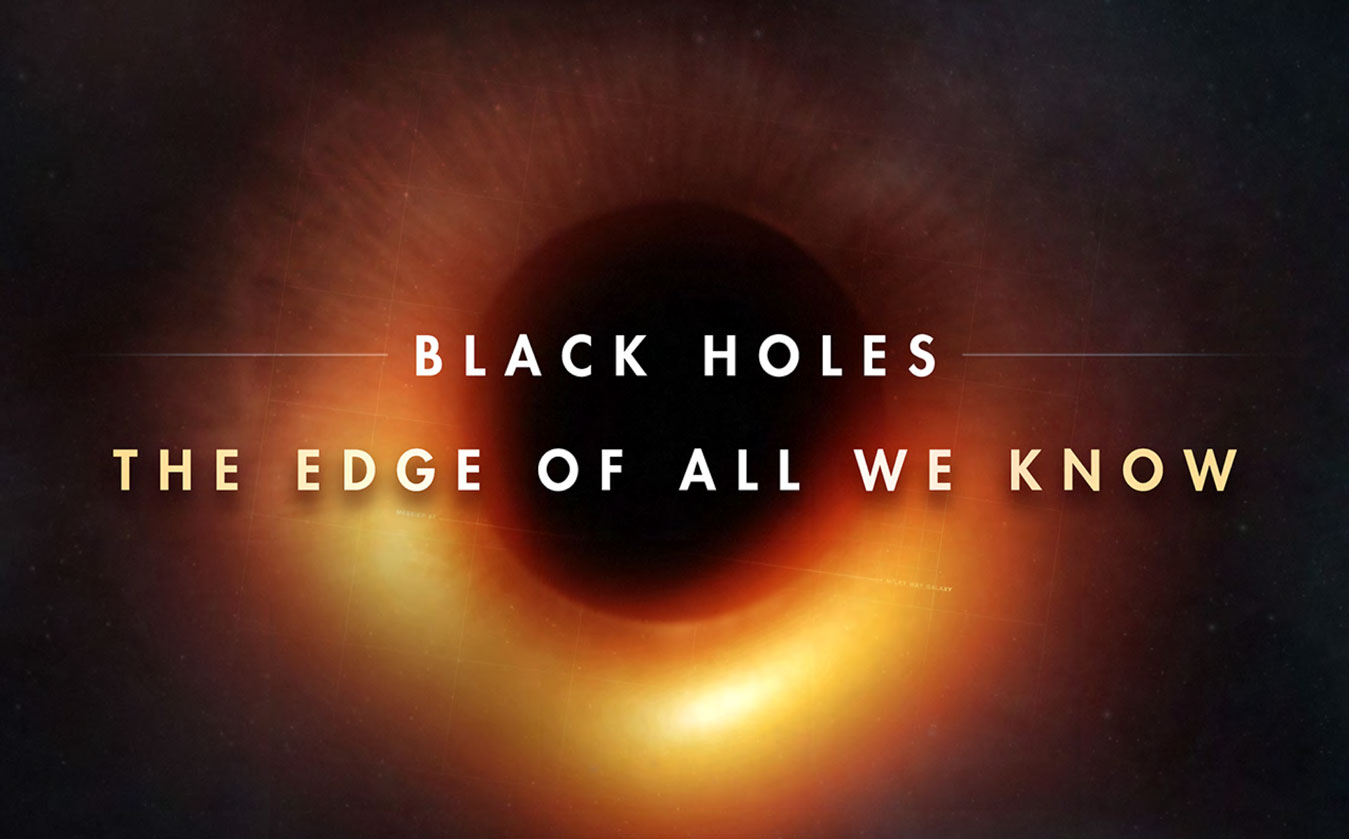 On April 10, 2019 front pages and homepages around the world featured a black-and-orange picture of a blurred ring, dark at the center and bulging slightly at the bottom — the first-ever direct image of a black hole. The picture was the result of an unprecedented scientific collaboration, the Event Horizon Telescope (EHT), involving more than 300 researchers working on six continents. Now a new feature-length film, Black Holes: The Edge of All We Know, weaves together the story behind the groundbreaking image with other recent developments in black hole science, including the collaboration that resulted in Stephen Hawking’s final scientific paper.

The film was directed by Peter Galison, a historian and philosopher of science, physicist, filmmaker and co-principal-investigator at Harvard’s Black Hole Initiative (BHI). Galison began filming in 2016, the year the BHI launched, supported by $7.2 million in funding from the John Templeton Foundation. Galison and his team’s cameras were present to capture key moments in several BHI projects, including the gathering and analysis of the data that led to the creation of the famous black hole image.

The film opens with EHT director Sheperd Doeleman’s ascent of the Sierra Negra volcano in Mexico’s Puebla state. The peak, accessed by the highest road in North America, is home to the 50-meter dish of the Large Millimeter Telescope, one of eight telescopes used that took calibrated aim in April 2017 at the center of Messier 87, a supergiant galaxy 53 million light-years away, to gather the data to used to produce the inaugural image. The amount of information gathered — 1.5 petabytes in total — was so large it had to be sent for processing by physically mailing dozens of storage arrays for processing at an MIT-run supercomputing facility. The footage follows multiple imaging teams of physicists and computer scientists who worked in parallel using different methodologies. The film captures a series of satisfying moments as the scientists generate their own results, compare them to those of the other imaging teams, and finally share them with the world.

‘THE MOST INTERESTING QUESTION’

The film’s second major strand follows BHI co-investigator Andy Strominger’s collaboration with Cambridge University physicists Malcolm Perry and Sasha Haco as they engage with Stephen Hawking on the so-called information paradox — a troubling philosophical implication of black holes that Strominger calls “the most interesting, well-posed question in modern physics.” Once anything — matter, light, energy — passes a black hole’s event horizon, it is sucked in, becoming unobservable from outside the horizon. This apparent destruction of information seems to violate 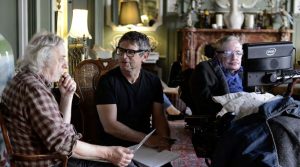 fundamental physical laws. In a series of gatherings at various English country houses, Strominger, Perry, Haco, and sometimes Hawking search for a possible way out of the problem. They see promise in the idea that information about what goes into a black hole might be preserved in a theoretically observable gravitational memory effect termed “soft hair.” The cameras capture the ebb and flow of the physicists’ work — their different approaches drawing one another forward (and backward) as they hand-write, and talk over options during walks through the countryside. Hawking, when he is able to join them, offers terse clarifying questions in his speech-synthesized voice that help drive the work forward. Even as significant progress is being made, their collaboration is shaken by Hawking’s death in March of 2018 — a loss that offers a poignant, personal metaphor of  what it means to disappear across the event horizon.

A WINDOW ONTO SCIENCE ITSELF

Despite his role co-leading the Black Hole Initiative, Peter Galison remains the unseen force behind the camera, shaping the narrative into a meditation on scientific observation, theory, and philosophy, and on the individual women and men who contribute to key scientific advances. Much of Galison’s academic work has hinged on the roles that imagery has played in how science is done and how science is seen (sometimes literally) by society at large — at Harvard he teaches a course called “Scientific Visualization: From Galileo to Black Holes.” In a director’s statement about his intent for the film, Galison says he didn’t just want to popularize already-known results, but to offer a window on the practice of science itself — “to bring the audience into the all-too human conduct of science, the dynamics of collaboration, the challenges of observing and theorizing, the tantalizing clues to space and time that can be garnered in the making of science at the absolute forefront of what we can understand.”

The image of the black hole, shown throughout the world and highlighted in the film, was not the end of the story. This March, the EHT released a refined image showing swirls of detail offering the first measures of magnetic field polarization at the edge of a black hole. More Event Horizon Telescope observations — including one of the black hole at the center of our own Milky Way galaxy — are being planned by researchers around the world.

Watch the trailer for Black Holes: The Edge of All We Know, and find information on how to view the film.

Read Stephen Hawking’s final paper, the result of the collaboration followed in the film.