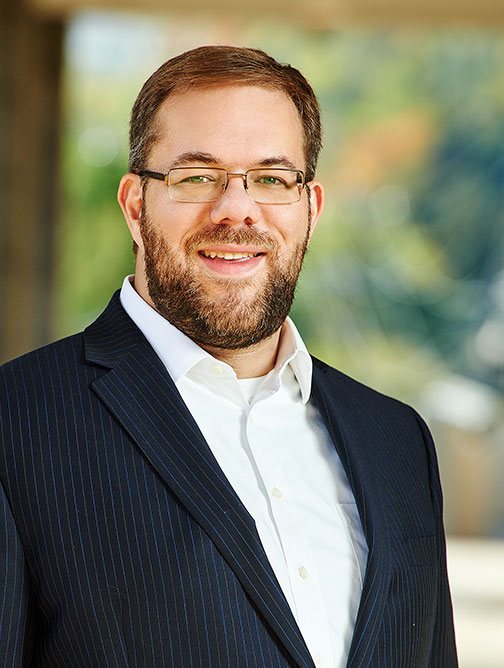 The John Templeton Foundation is pleased to announce that Nicholas J. S. Gibson, Ph.D. has been appointed to lead the Human Sciences department.

With the Foundation since 2011, Dr. Gibson now takes on the role of Director, Human Sciences. In this role, Dr. Gibson will commission and oversee philanthropic initiatives spanning the Foundation’s Human Sciences portfolio, which includes more than $80 million of projects around the world. The Human Sciences department supports basic and applied scientific research on a wide array of topics within the social, behavioral, cognitive, and health sciences, especially as they relate to human nature, human flourishing, and the scientific study of religion. Current strategic priorities include health, religion, and spirituality, religious cognition, the science of character virtue, the dynamics of religious change, and intellectual humility. In his previous roles as Program Officer and Senior Program Officer, Dr. Gibson developed a diverse range of grant programs, including multidisciplinary efforts to advance the scientific study of religious belief and atheism, the building of scholarly infrastructure to support scientific transparency and reproducibility, and the promotion of research literacy training for health care chaplains. Trained in experimental psychology and physiology at the University of Oxford and the scientific study of religion at the University of Cambridge, Dr. Gibson joined the Foundation after holding teaching and research positions at the University of Cambridge’s Faculty of Divinity and Department of Social and Developmental Psychology.

“I’m thrilled to take on this new role,” said Dr. Gibson. “Sir John’s vision to build capacity and enthusiasm for neglected topics within the academy has excited me ever since I learned about it two decades ago. I feel wonderfully privileged to play a part in making that vision into a reality.”