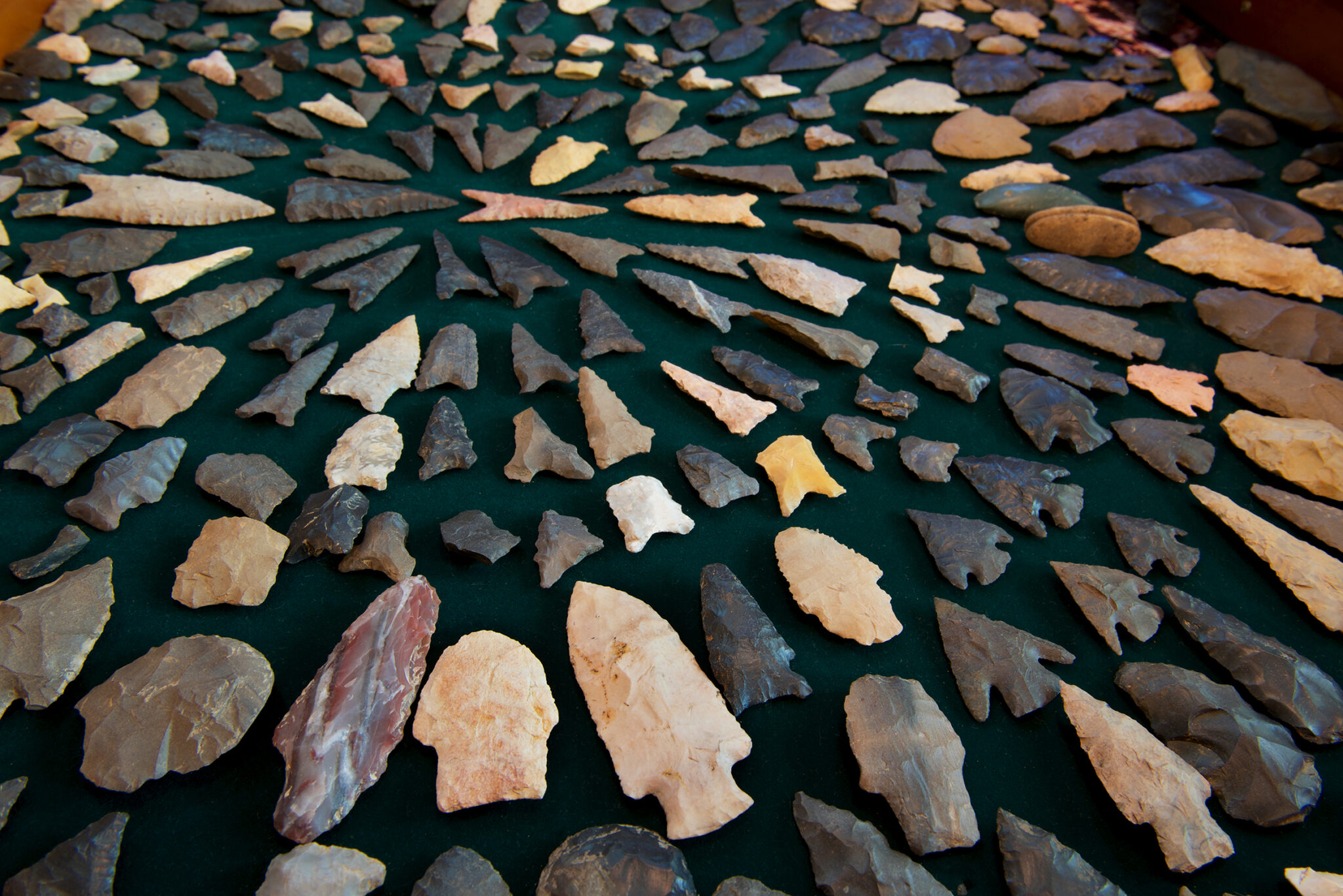 Investigating humanity’s cultural past and present to understand its possible futures.

We are particularly interested in how our understandings of the role of culture in human affairs, and especially how cultures change, can be used to help address contemporary global issues. Any topical area or aspect of culture, such as those listed below, would qualify. In addition, this year we have a particular interest in projects which involve applied work and which engage challenges in the areas of education, community or urban life, individually or in common (such as the role of community in effective education).

Project ideas should advance cultural-evolution scholarship and/or its use, and may draw from various disciplinary methods and insights from across the sciences and humanities. We are especially interested in comparative studies across demographic, national, or regional boundaries, and welcome inquiries from scholars at any stage of their career and from any part of the world.

We welcome projects with flexibility in whether they begin in 2023 or 2024.

Our Overall Vision: CULTURAL EVOLUTION for THE FUTURE OF HUMANITY

In this priority, we fund projects that aim to advance the following goals:

Topics we are interested in exploring include the following. Those mentioned here are current priorities, but we are open to additional ideas in the spirit of the goals noted above.

Research on science in cultural contexts, including how these contexts might be used to further scientific progress. This could include ethnographic studies of science in place, research on the cultures of the disciplines, and work in such areas as evolutionary epistemology, conceptual thought and other aspects of evolving human reason that take culture into account.

Cultural influences on technology development and influences of technologies on cultures. This might include how databases and algorithms impose perspectives on data, uses of data for purposes not initially intended, and how technologies otherwise influence the social transmission of information. We are also interested in similar work beyond just information technologies.

Reciprocal influences of technology and human self–conception. Questions in this area are more well-known concerning bioengineering, including futurist perspectives like transhumanism. But we are also interested in research on other kinds of technology, as well as study of the relationship of technologies to other aspects of culture such as education, health, and distribution of freedoms.

Research on the role of cultures in causing or helping to resolve global issues. Issues addressed might include climate change, inequality, the benefits and pitfalls of human cooperativity, population disruption, rapid spread of misinformation, and the roles and effectiveness of human institutions.

Research on cultural virtues. Work is being done on humility as a virtue that might be essential to a well-functioning scientific enterprise. What other virtues, perhaps as core elements of some cultures but not others, need to be better understood?

Research into the possibility of guided cultural evolution. While maintaining an emphasis on research, the Foundation is interested in projects exploring how the findings and methods of cultural evolution might lead to actual institutional or other cultural change.

Expansion of the field. Work in cultural evolution derives its current vitality in part through the meeting of ideas and disciplines from primatology to cultural anthropology to evolutionary economics. An important goal of this initiative is to expand the field in several dimensions, including (but not limited to) fostering work by emerging scholars; supporting those underrepresented in their disciplines; supporting disciplines underrepresented in the study of cultural evolution; and fostering work by scholars from non-Western cultures. We are also interested in efforts to create a richer interaction among participants, and wider dissemination of their work.

Projects connecting with the topics or goals of other strategic priorities are most welcome. For example, projects in science of purpose or programs in Islam. 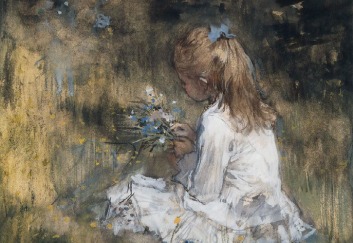 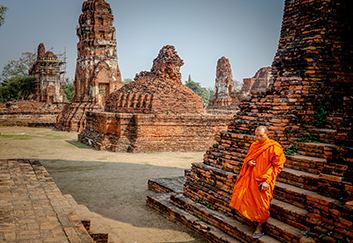 Testing the functional roles of religion in human society 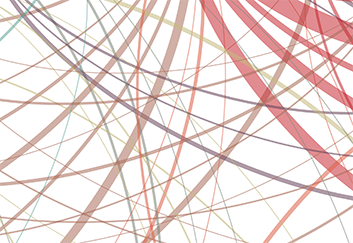 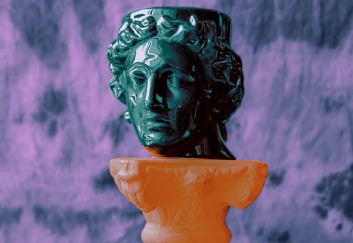 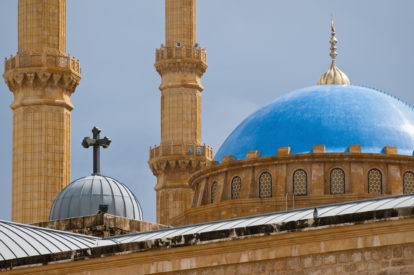 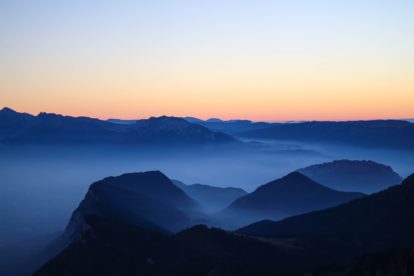 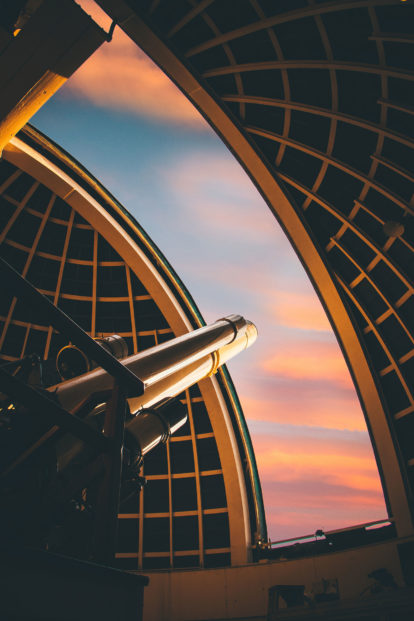 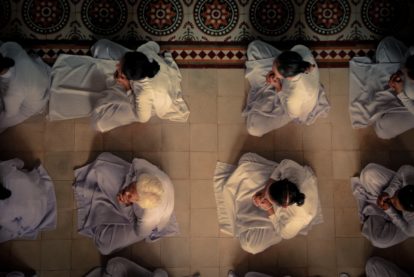 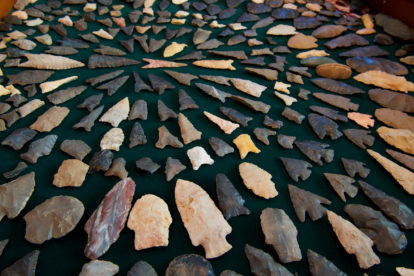 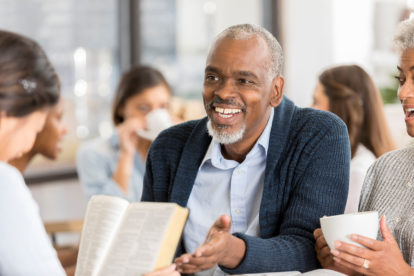 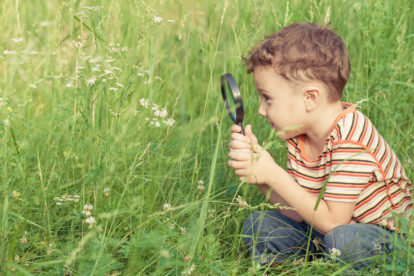 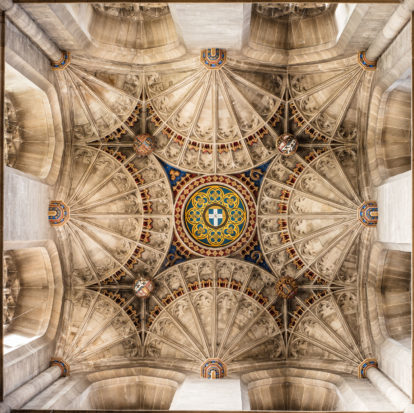 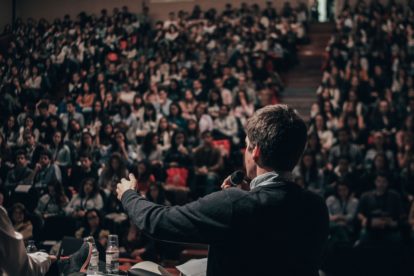 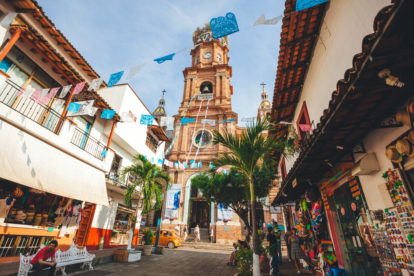 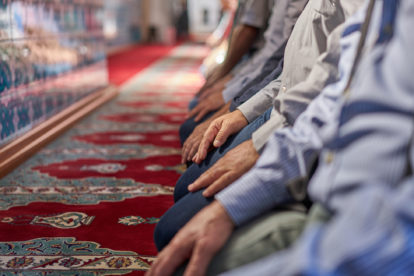