The Legacy of Sir John Templeton

Reflecting On Our Founder With President Heather Templeton Dill

We tell many stories about our illustrious founder, Sir John Templeton. Some of them come from his writings — he was a prolific writer, and wrote or edited more than a dozen books during his lifetime. Others have been handed down between generations of those who knew him, and those who may not have known him, but have felt the ripple effect of his life and work on their own.

There are many resources we can consult for information about Sir John. But today, I want to share something my mother, Josephine Templeton, always said. She liked to remind us that those who knew Sir John often remembered just one part of him, and together, our collective memory constructed the full picture of who he was.

For example, if you discussed Sir John with the Chair of the John Templeton Foundation Board, Lauren Templeton, she would share perspectives on his approach to investing. She and her husband, Scott Phillips, spent years visiting him, working for and with him on investment portfolios and seeking to understand how he looked at the world. 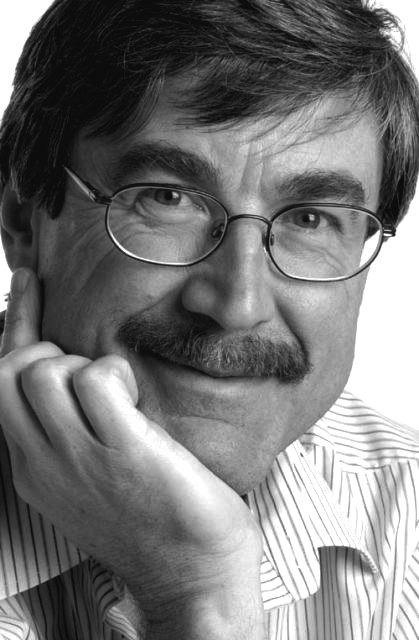 If you spoke with Paul Davies, a physicist at Arizona State University and Templeton Prize winner who shared Sir John’s passion for exploring the deeper significance of science, you would hear stories of how Sir John worked to refine his philanthropic vision. Paul Davies, who currently serves on the Board of the Templeton World Charity Foundation, is the author Sir John cites in his books more than anyone else.

While Sir John was generous with his time, he was always disciplined. I’ve met businessmen over the years who have described what it was like to have a meeting with my grandfather. Sir John arrived early for meetings and expected you to do the same.

And yet, what I remember most about my grandfather was his joy and enthusiasm for what would become the work of the Templeton philanthropies, which is how we have come to describe The John Templeton Foundation, Templeton World Charity Foundation, and Templeton Religion Trust. After Sir John sold his investment company in 1992, I often remember him saying, “I am busier than ever and more joyful than ever.” Sir John found his life’s calling in creating and crafting the Templeton philanthropies — I cannot overemphasize this sentiment.

Let me share one last perspective about my grandfather. A few years ago, as the Foundation marked our 30 year anniversary, I invited four investment managers who worked with Sir John in Nassau to join our celebration. They told stories about how Sir John ran an international investment firm from a set of small offices over a gas station. The setting was far from luxurious and the work they did was contrarian. But these three investment managers all made one observation about Sir John that I found particularly interesting and important: Each one said that Sir John was one of the most open-minded and curious people they had ever met. And it’s worth noting that they started working for Sir John in the 1980s and 1990s, when he was in his seventies! Regardless of his age, Sir John was open to new ideas, willing to engage with divergent recommendations, and interested in exploring concepts if a manager or analyst could make a compelling case.

It strikes me as quite remarkable that those who knew Sir John best uniformly described him as open-minded. It’s a true testament to his legacy — the legacy that we carry on here today, at the John Templeton Foundation. In keeping with the ideals and spirit of our founder, Sir John, we believe wholeheartedly in welcoming new ideas, asking questions about existing assumptions, and accepting the change that comes with being truly open-minded.