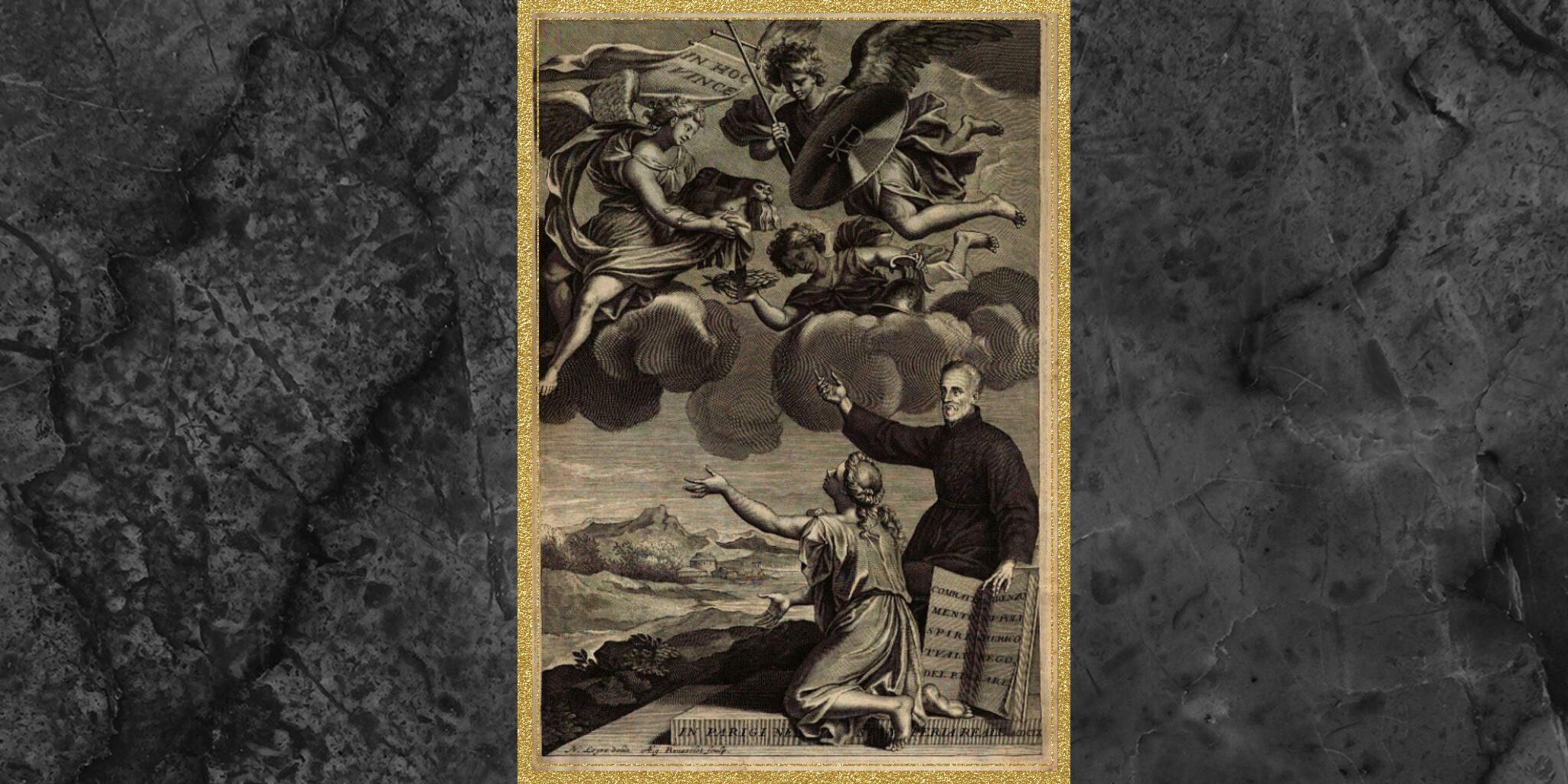 Two years ago, what started as a two-week stay-home order turned into two months, rising COVID-19 case counts and deaths, a blur of vaccine news, finally a rollout—a slow one—and then reluctant uptake by some segments of the population. Our expectations have been repeatedly challenged during the pandemic. Our stress compounded for many by employment interruptions, remote online schooling, and on the daily level, perhaps, your child’s uncooperative attitude or a confrontation with a friend’s contrasting political views.

A reflective question we can ask ourselves is: Through these trials, have we developed virtuous habits, such as patience? Or do we just want it to be over?

Ancient religious wisdom advises that we rethink our relationship to recent challenges. The sixteenth-century Christian moral philosopher Lorenzo Scupoli might suggest, as we recall the bane of the last two years with feelings of exasperation, that we muster our will and “reject the evil desire” to respond poorly. This is when we will have peace of mind, he says.

Yet, modern psychologists warn against suppressing one’s emotions. Doing so can actually be associated with a stronger negative emotion, research suggests.

What are we to make of it?

Is modern psychology at odds with traditional moral wisdom found in the Christian tradition, for instance?

Timothy Pawl, a philosopher at the University of St. Thomas in St. Paul, and Sarah Schnitker, a psychologist at Baylor University, see it as a conversation starter rather than a contradiction and further point out many similarities between ancient moral wisdom and psychology. The two began meeting together in 2018 studying the intersection of their disciplines.

For Schnitker especially, the differences are where it gets interesting. It’s the divergence that “really pushes me into directions for future research,” she said. “Is Scupoli wrong? Is there a difference in (Scupoli’s) culture? Is there a fault in the psychology?”

Schnitker came to the table with her patience research — a virtue rarely studied by psychologists. Pawl arrived with an admiration of Christian moral wisdom literature. “I’ve always been edified by what they say. I think I’ve grown as a person morally,” he said.” But he wondered. “Is this for real? Is this really how people grow?” 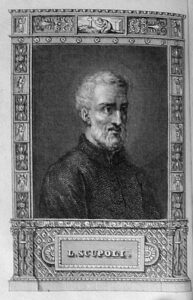 The first of their papers, published in 2021, pointed to mostly commonalities between psychology and Scupoli’s “The Spiritual Combat” published in 1589 — despite some interesting divergence. Pawl and Juliette Ratchford, a PhD student also working in the collaboration, were both fascinated by the commonalities. “Nearly 500 years ago, he was able to observe things in life that are still played out today, and we’re capturing now in empirical data,” said Ratchford.

In the past two decades, Schnitker has encountered many commonalities between psychological research and ancient moral wisdom, she said. “These are just different ways of knowing how human beings are. There are reasons (traditional texts) have stuck around — because there’s some truth to it.”

Scupoli describes how the “lower appetites” wrest control of the will and intellect, which is in keeping with a psychological understanding of patience. He writes several steps for growing in patience — most of which see echoes of equivalent advice in psychology.

His first step is recollection. What’s causing the feeling of impatience? Diagnose the problem. This sounds like the strategy of cognitive reappraisal, which requires a person to reflect on a situation, the paper notes.

Scupoli’s next step is to use one’s willpower to suppress the impatience. Here is the divergence. If one continues with cognitive reappraisal, a person should “engage those same negative feelings, intentionally transforming them to lessen their emotional impact,” write Pawl and Schnitker. Therefore, pastors or religious leaders directing others in spiritual formation may want to know that the psychology suggests treading cautiously with advice that suggests emotional suppression, said Schnitker.

Scupoli’s third step is repetition, which is supported by psychology research showing that habituation is the way to develop a practice.

Fourth, he notes that little daily occurrences (obstinate children) are opportunities to practice for the significant ones (a virus that can’t be controlled), and in fact, that it’s in the small moments that we cultivate the patience to handle larger situations. This is supported by research on habit formation, suggesting that if we can learn to endure minor nuisances repeatedly, then we form a habit of patience needed when larger hurdles come our way.

Additionally, some psychological practices suggest applying foresight and intentionality to think of obstacles that will occur in pursuit of one’s goals — a practice reflected in Scupoli’s description of how small occurrences can help form a practice of patience.

Lastly, he advises that people seek opportunities that will require practicing patience, though he adds a warning to be prudent about choosing to put oneself in situations that lead to anger. This cultivation of an affection for a challenge also aligns with psychological practice that rouses positive motivation to pursue a goal.

Pawl and Schnitker’s process of collaborating is also instructive. By beginning with dialogue between two disciplines, the group avoided “doing our philosophy and then doing our psychology and then squishing them together after that,” said Schnitker.

One key difference in the definition of virtues, according to philosophy, is that motivation matters. Augustine lays out an example for patience: if robbers wait along the road at night for a victim, they are behaving patiently, but they are not demonstrating patience since they have a malicious goal. In psychology, the motivation is not typically accounted for, as historically, moral motivations weren’t considered. This is changing, though, and the field of positive psychology is beginning to include motivations in definitions and measures of virtues within studies.

A second difference is that in a Christian view people cannot be patient without God’s gift of grace. Psychology, however, does not consider that a virtue must be a divine gift. But it also doesn’t rule it out. Moreover, psychologists do study people’s beliefs about God and the subsequent effect on virtues like patience.

“There are strengths to each discipline that really complement the weaknesses,” said Schnitker. “It was really fun throughout to see how much we could push each other to be better in our own discipline by collaborating.”

After four years of collaborating, Pawl and Schnitker intend to keep publishing together. Most recently, they considered Christian moral wisdom more broadly, looking at Ignatius of Loyola and Thomas Aquinas in addition to Scupoli.

The next step, they figured, was to design a study together. The team recruited participants to do a meditation exercise to consider the role of motivation in virtue development. The paper is still being peer reviewed.

Future studies will look at other virtues, like courage. Pawl and Schnitker think that courage and patience are complimentary. Ratchford’s dissertation, which develops new measures of virtue through a goals-based approach, will also carry the conversation forward. And someday, Pawl plans to bring the concepts to a general audience in a book.

Overall, the lesson Pawl and Schnitker have learned is that exploring both ancient and modern wisdom of virtue formation sharpens each way of thinking and furthers our understanding of how to live a good life.

What Have We Learned from Five Decades of Human Wellbeing Research?