How ‘Policing for Profit’ Disproportionately Affects Poor and Minority Groups 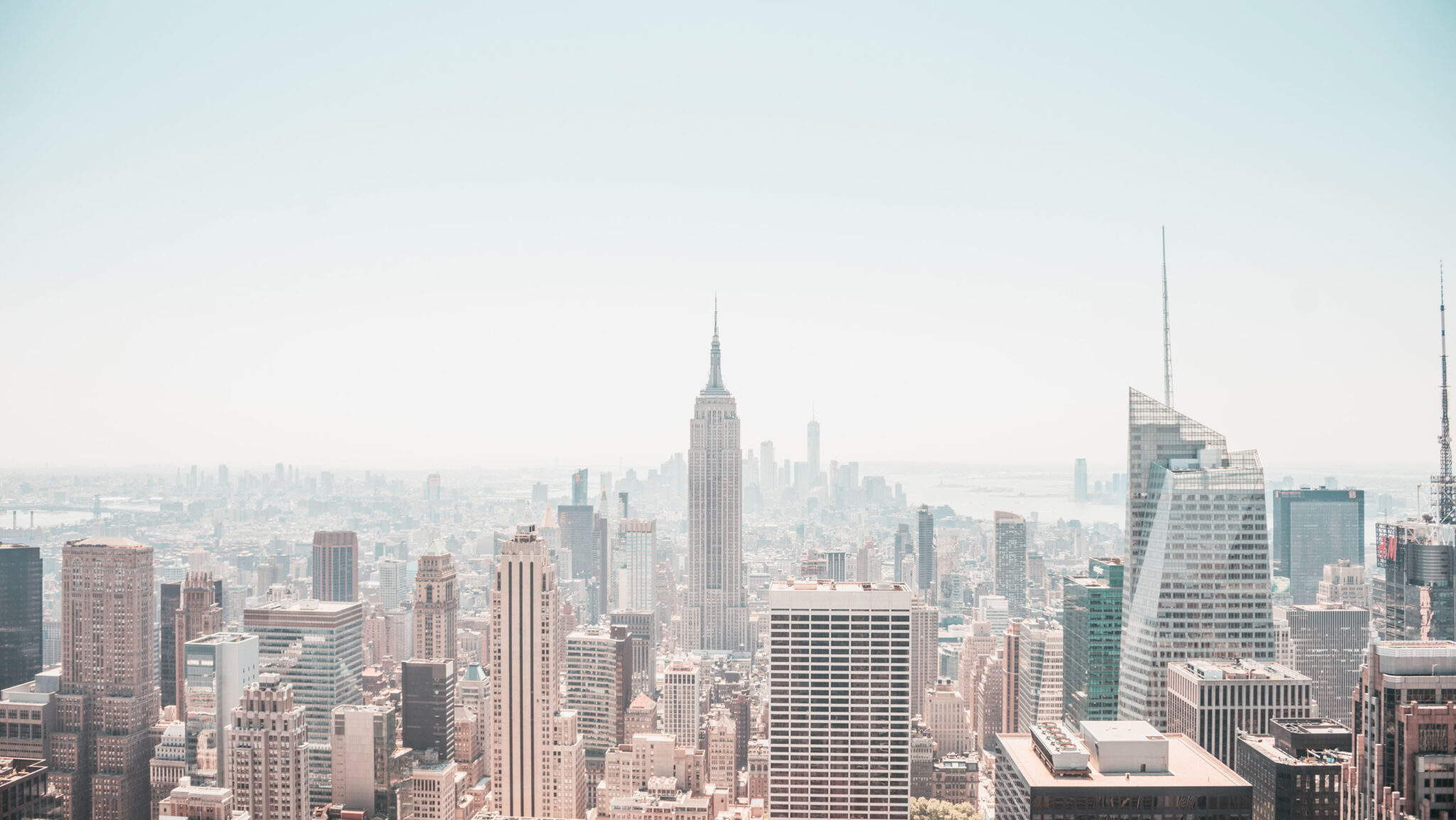 By the time it was shut down in 2018, one of the country’s most notorious civil forfeiture programs had ensnared 30,000 Philadelphians, disproportionately affecting Black and low-income residents as it seized cash, cars, homes and other property that authorities alleged were involved in criminal activity. “Frustrating, Corrupt, Unfair: Civil Forfeiture in the Words of Its Victims” is a new 52-page report issued by the advocacy group responsible for the dismantling of Philadelphia’s troubled civil forfeiture regime. The report shows how members of minority communities, the poor, and the least educated were all more likely to have assets seized and less likely to combat unjust forfeitures successfully.

The report was funded with a grant from the John Templeton Foundation to the Institute for Justice, the advocacy group that advanced the class-action lawsuit against the city of Philadelphia that led to a settlement ending the city’s “policing for profit” program and established a $3 million compensation fund for victims of the city’s forfeiture practices.

As part of the settlement, the Institute for Justice received contact information for over 30,000 individuals who had property seized, allowing them to work with a market research firm to conduct a statistically rigorous survey of forfeiture victims. Based on interviews with 407 respondents, the report strengthens a claim commonly advanced by opponents of civil forfeiture — that civil forfeiture disproportionately burdens those with the fewest resources to fight unfair seizures.

“THEY PUT A GUN TO MY HEAD”

Civil forfeiture laws nationwide allow police and prosecutors to seize and then keep or sell any property they allege to be involved in a crime, even if the property’s owner has not been arrested or convicted. Touted by many in law enforcement as an important crime-fighting tool, civil forfeiture in the eyes of its critics often becomes a way for police to shake down innocent people or minor offenders — and then use the proceeds to fund their departments. Such was the case in Philadelphia, where from 2002 to 2014, the city seized and secured forfeiture of over $50 million in cash, along with 1,248 homes and other real properties and 3,531 automobiles and other vehicles. According to the report, the median value of a single item seized was $600. Police sometimes seized as little as $25 in cash, or low-cost personal items such as cologne or a set of crutches.

The act of seizure itself was often traumatizing. Many respondents reported unprofessional and disrespectful behavior by police, including threats of violence. One respondent said, “I was just relaxing at home watching TV … There were four cops in total. They put a gun to my head and threatened to shoot me if I didn’t open my safe.”

Only one in four respondents to the Institute of Justice’s survey was found or pleaded guilty to wrongdoing, but 69% of them had their seized property forfeited, in large part because the city made seizures so difficult to appeal. Recovering a seized item typically required numerous court appearances; missing a scheduled hearing meant forfeiting one’s claim, but property owners often showed up to court only to have prosecutors postpone the hearing without explanation (some cases involved as many as a dozen postponements). The survey found that among those successful, getting property back took an average of nine months.

“Around the country, civil forfeiture programs too often undermine the rights of the most vulnerable people, giving law enforcement perverse incentives that result in deeply unjust outcomes,” says Amy Proulx, the John Templeton Foundation’s Director of Individual Freedom and Free Markets. “Thanks to the Institute for Justice’s work, Philadelphia’s egregious program has been dismantled. We hope that the new report will provide rights organizations across the political spectrum with rigorous evidence of civil forfeiture’s impact on individuals and communities.”

Read the full report and ensuing media coverage in USA Today, and Reason, as well as op-eds in Forbes and The Hill

Learn more about the Institute for Justice’s other initiatives advocating for constitutional rights, government accountability and economic liberty.