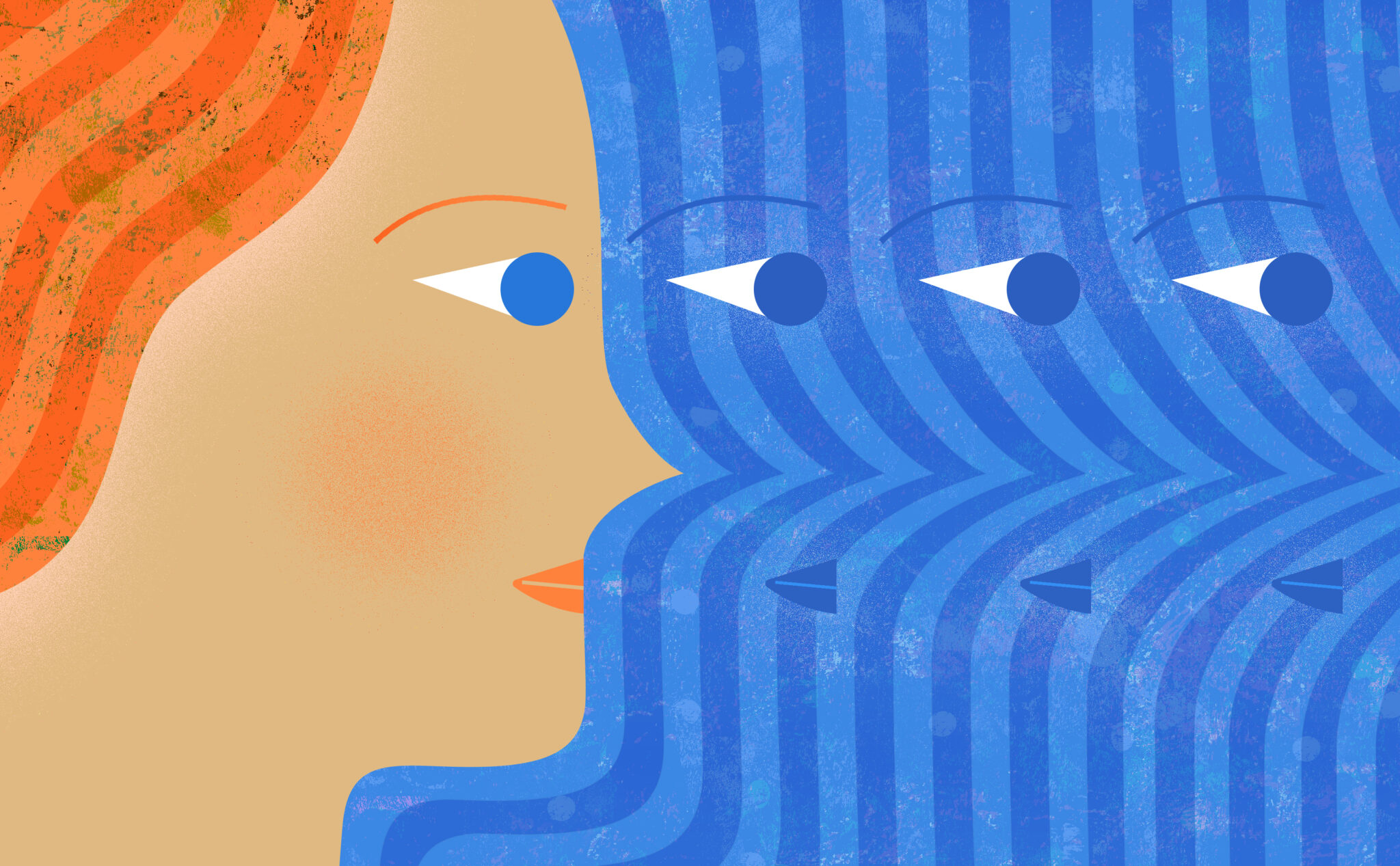 Around 1555 BCE, Ancient Egyptian physicians wrote The Book of the Heart, a guide that included surprisingly sophisticated knowledge of heart attacks and arterial aneurysms. But in some ways, the heart’s true status in Egyptian culture only becomes apparent after death. When facing the gods of the afterlife, the heart was weighed to judge the deceased’s life. For the Egyptians, that organ was the seat of intelligence, emotions, and the soul. 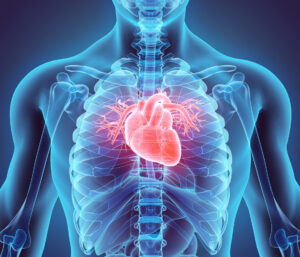 In the centuries that followed, we revised our conception of the soul’s residing place as the brain instead of the heart, but both brain and heart play leading roles in a series of new studies on recalled experiences of death (abbreviated as RED). These uncanny events sometimes occur after a person goes into cardiac arrest, the biological equivalent of death. Despite being unconscious and without heartbeat or brain activity, some survivors with RED describe precise details of the hospital setting where they were resuscitated, as well as a sequence of scenes from throughout their lifetime. Their recalled experiences focus on their humanity – their thoughts, emotions and intentions towards others – not just chronological events from their lives. It led them to recognize that their lives had been meaningful.

Somewhere between 10 and 20 percent of people who are resuscitated from the brink of death report RED, which has long puzzled scientists. Now, in the most thorough study ever conducted, researchers like Sam Parnia and an international team of researchers across 30 hospitals are beginning to prise apart the mystery of what happens after cardiac arrest, when the heart, lungs, and brain all cease working.

“If there is truly a continuation of your consciousness of who you are when you cross over into death, that will very significantly make us think about how we conduct ourselves in life,” says Parnia, who has been researching the question for years and works as a critical care physician at NYU Langone. Not only will such research have repercussions for how we understand consciousness, doctors may also learn better ways to save people whose hearts have stopped.

The first round of research undertaken by Parnia and his colleagues was called the Awareness during Resuscitation (AWARE) study and its results were published in 2014. Including 15 hospitals and 2,060 patients who experienced cardiac arrest, the study found that of the 140 survivors, almost 40 percent felt as if they’d been conscious, but couldn’t recall precise details. About 10 percent of survivors remembered a specific transcendent experience, and 2.5 percent described visual and auditory awareness. They had felt that they had the ability to see and hear events from above, as if they were outside their bodies. One person was even able to relate specific information about their experience and the doctors around them 3 to 5 minutes after their heart had stopped. This is a period in which the brain is not expected to function.

For a long time, scientists believed that cardiac arrest meant more or less instantaneous cell death in the brain. Research like the AWARE study suggests otherwise, as does a 2019 study published in the prestigious journal Nature. In it, scientists showed that pig brains pumped with a blood-like liquid many hours after their death were once again showing electrical and metabolic activity similar to what might occur in life.

“We build these models of death where death is the end and we’re happy in our ignorance,” Parnia says. “Suddenly science advances, and those researchers are struggling because their research contradicts the social notions of death.”

The more recent research Parnia and his colleagues have undertaken is threefold: They’ve conducted interviews and surveys with thousands of people who were resuscitated after cardiac arrest to clarify patterns among those experiences; partnered with more hospitals in the U.S. and Europe to monitor the brain function of patients who experience cardiac arrest; and looked at patients who undergo deep hypothermic circulatory arrest, a heart surgery in which the body is cooled to the point that blood flow and brain activity stop before being brought back at the conclusion of the surgery. While the results from those studies have yet to be published, all of them attempt to quantify thorny issues that have plagued humans for so long. What is consciousness, and what happens to it after we die?

But these are more than philosophical quandaries. The question of how best to help patients who experience cardiac arrest is an urgent one. Those who survive are at risk of long-term brain damage as well as psychological struggles like depression.

Connecting the Mind and Heart

“There’s clearly a link between the mind and heart health, it’s just not what we thought when we thought the heart was the seat of emotions,” says Bill Schutt, a biologist and the author of Pump: A Natural History of the Heart. He points to Takotsubo syndrome, discovered by Japanese researchers in the 1990s, when women experiencing acute emotional distress presented with symptoms of a heart attack. Most ultimately recovered, but their hearts did show clear physiological changes.

The experience of death also seems to be an extremely emotional one. Parnia pushes back against the use of terms like “afterlife,” “heaven,” and “hell,” due to the preexisting belief systems in which they operate. When people remember their deaths, the memories they share are 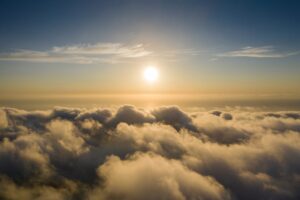 surprisingly similar regardless of cultural background. Parnia says people have the sense of evaluating their entire lives, not as if they were watching a movie, but in the context of interactions with other people. Not only do people recall their own emotions during these encounters, they can also feel the emotions of the people around them—for better or worse. It’s judgment, but only coming from one’s self in relation to one’s behavior, thoughts, and intentions in life. Most people also have the sense of returning home, and of being guided by a luminous, benevolent, all-powerful entity.

“They come back [to life] and you see they become more altruistic, less selfish, and less afraid of death,” Parnia says. For the people who have memories of death, the experience can be profoundly transformative. “They realize there was a purpose to life, and that it was to make themselves better.”