Ancestral Smoking Is Bad for You, Too 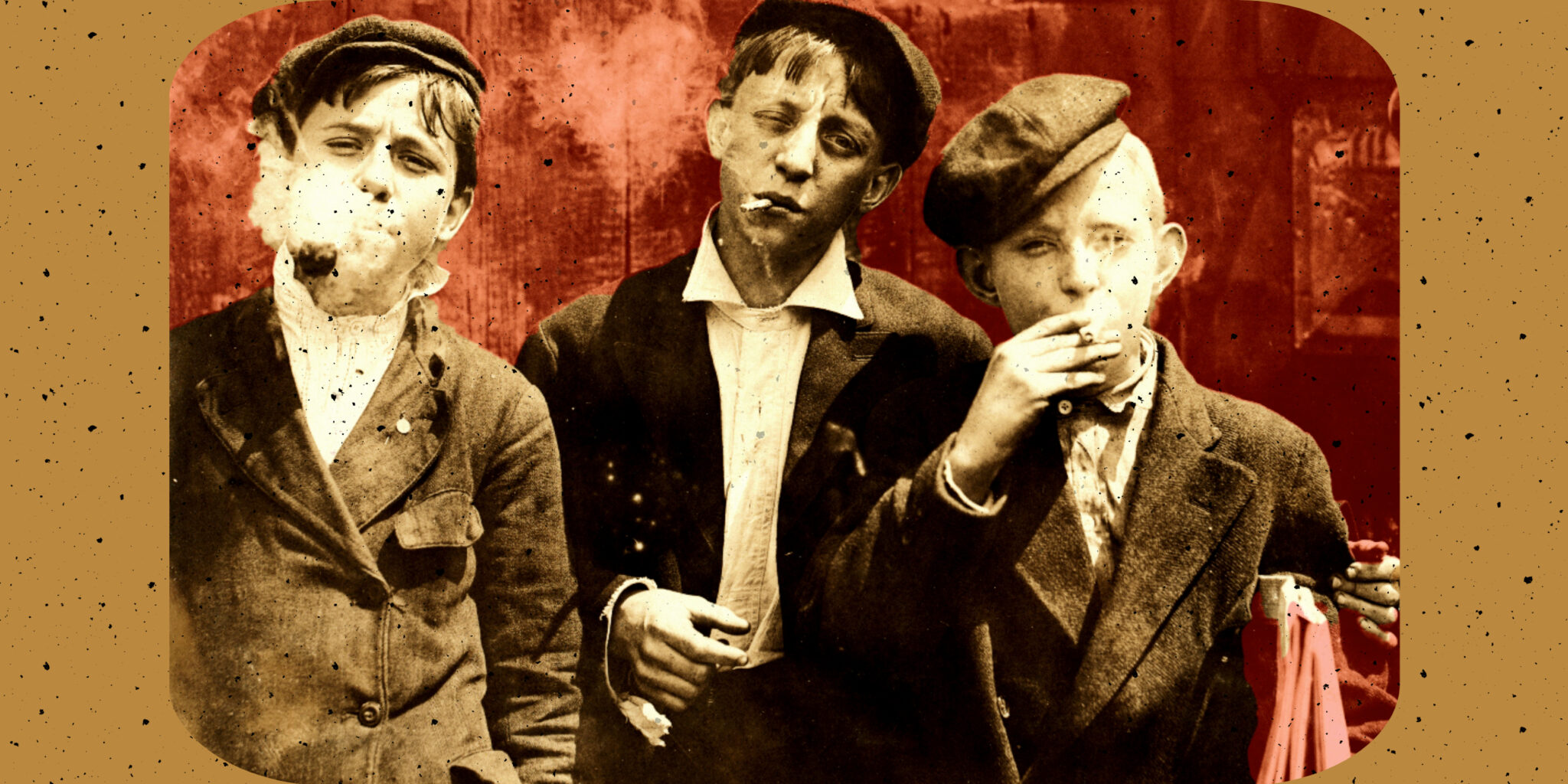 The bad habits of our forefathers can weigh heavily on us. That’s one of the surprising conclusions of a groundbreaking demonstration of the transgenerational effects of environmental exposures on humans. Researchers in Bristol, UK have shown that smoking before puberty is associated with excess body fat for the smokers’ granddaughters and great-granddaughters, even if those in the intervening generations did not smoke as children. The findings, produced in part with funding from the John Templeton Foundation, were published January 21 in Nature Scientific Reports, using data from the Avon Longitudinal Study of Parents and Children (ALSPAC), which has tracked over 14,000 participants since the early 1990s.

TOBACCO IN THE FAMILY TREE

A previous smoking study from the ALSPAC cohort found that sons of fathers who started smoking before puberty were heavier on average during childhood, adolescence and early adulthood. The latest study looked back further, finding that if a paternal grandfather had started smoking pre-puberty, compared with later, his granddaughters (but not grandsons) had extra body fat at age 17 and even more at age 24. A generation later, the results were even greater, with great-granddaughters averaging more than six extra kilograms of body fat by age 24.

Professor Jean Golding, the founder of ALSPAC and lead author of the report, emphasizes that the report can help us think about both present and future generations’ health. It shows how exposure to particular substances can have effects that might transmit to one’s distant offspring, while also providing comfort and clarity for people today: “One of the reasons why children become overweight may not be so much to do with their current diet and exercise, rather than the lifestyle of their ancestors or the persistence of associated factors over the years,” Golding says.

According to Golding, the ALSPAC is one of the first human studies with data suitable to begin to unpick these kinds of cross-generation relationships. “There is so much to explore,” she says.

While Golding’s findings did not examine the means by which this multi-generational effect is transferred, the John Templeton Foundation has funded a number of studies on epigenetic (literally “outside the genome”) inheritance. Yoev Soen of the Weizmann Institute of Science in Israel has shown that exposing fruit fly larvae to a toxin alters those organisms’ development and is also passed on to offspring via microbiome transfer and through RNA determining which genes get turned on or off. At Washington State University, Michael Skinner has performed numerous studies on the multi-generational effects of toxin exposure in mammals, showing that DDT exposure can trigger increased obesity in rats’ offspring across successive generations. At Duke, Susan Murphy is studying whether fathers’ marijuana use can alter their epigenome in ways that are passed on through their sperm through a process called DNA methylation.

“Increasing our knowledge about epigenetics is important for helping generate a wider view of how inheritance happens,” says Kevin Arnold, the John Templeton Foundation’s Director for Life Sciences. “We can’t change the past, but understanding the ways that people’s exposures today might hurt their great-grandchildren offers a powerful potential tool for reducing future suffering.”

Browse other recent findings from the Avon Longitudinal Study of Parents and Children.