Writers and Intellectuals Under Threat: Documenting Limits on Free Expression 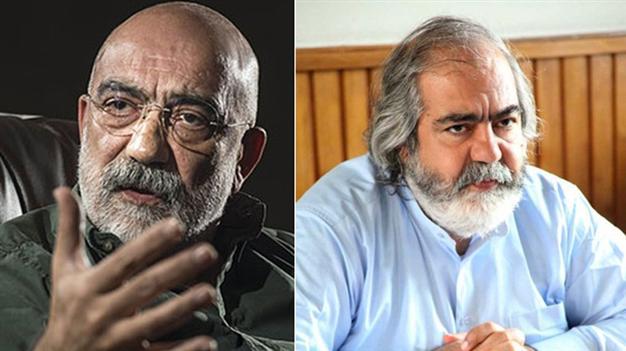 In September of 2016, brothers Mehmet and Ahmet Altan were detained by the Turkish government on the charge of allegedly giving subliminal messages “suggestive” of the coup attempt that had happened three months earlier during a television panel. The Altans, who are both journalists and literary writers, were among many writers and public intellectuals imprisoned or threatened with arrest following the coup attempt. In 2019, Ahmet Altan published a memoir from prison entitled I Will Never See the World Again. In it he writes, “You can imprison me but you cannot keep me here. Because like all writers, I have magic.”

Around the world, hundreds of writers, academics and public intellectuals are currently being imprisoned, harassed or threatened with detention or violence in connection with their work or their related activism. In May of 2020, PEN America released its first annual Freedom to Write Index, documenting at least 238 such writers — the majority of whom were in just three countries: China, Saudi Arabia, and Turkey. In addition to the Freedom to Write Index’s annual summation — the 2020 edition is currently being finalized for release in Spring 2021 — PEN America simultaneously launched the Writers at Risk Database, an ongoing searchable public record of cases (currently numbering more than 600) involving writers and intellectuals whose freedom has been threatened or taken away on account of their work. Both initiatives were funded by a two-year grant from the John Templeton Foundation. 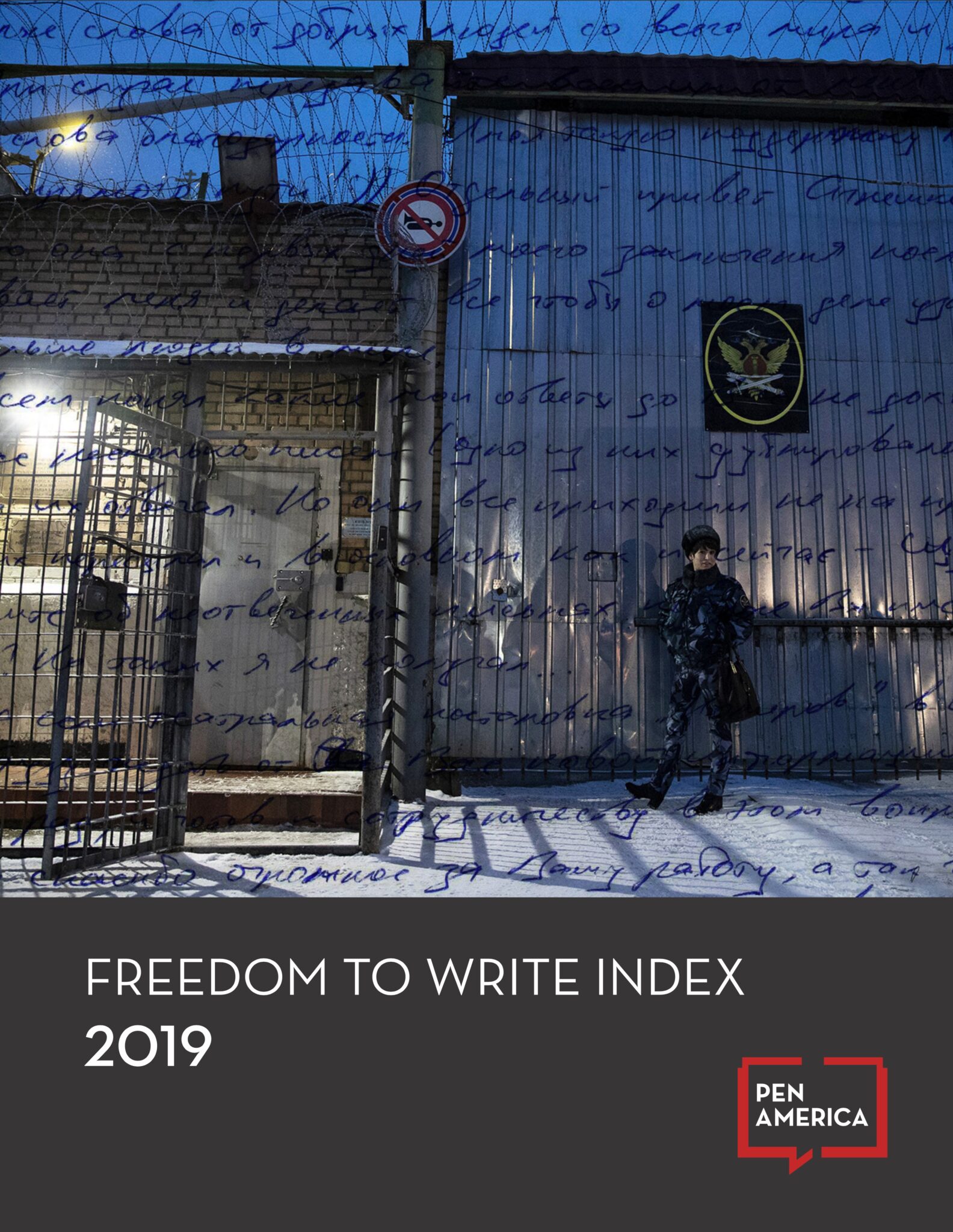 PEN America’s database and index take their place along other storied human rights reports including the Cato Institute’s Human Freedom Index, Freedom House’s Freedom in the World Index, and the Committee to Protect Journalists’ datasets, but are unique in their focus on writers broadly as opposed to only journalists or only activists. The database contains filters to sort cases by country, by outcome (including on trial; in prison; threatened; disappeared) or by professional designation (of the 607 individuals tracked in the database in early 2021, 123 are poets, 116 are scholars, 45 are singer-songwriters).

PEN America’s Karin Karlekar, who has led the development of the index and database, says one of the goals of the project was to both highlight which countries jail the most writers and to highlight lesser-known cases. “For many of the cases, there’s not that much information about these people on the Web,” Karlekar says.

With the Writers at Risk Database, academics, journalists and activists can find out about more obscure cases documented and verified by PEN’s staff and share the links as part of their advocacy efforts. “It’s been really helpful being able to quote and cite the data in our own press statements and advocacy on particular cases and see it picked up by both policymakers and by members of the media,” Karlekar says.

New entries are vetted and added as they come to PEN’s attention, either through internal research, news reports, or referrals from PEN members around the world. Updates about already existing entries are added when new facts become available, making it easy to discover the latest developments in writers’ cases highlighted in previous reports. Ahmet and Mehmet Altan’s entry includes updates chronicling their latest hearings and adjournments as the brothers continue to appeal their sentences.

In the forthcoming 2020 edition of the Freedom to Write Index, Karlekar predicts that COVID-19 will loom large. “We’ve already seen a number of cases where intellectuals have been writing about their government’s response to COVID and being particularly targeted for prosecution or detention,” Karlekar says. In an additional irony, for writers awaiting judicial outcomes, COVID-19 has slowed or halted court hearings, and often made their ongoing detention riskier and even more isolated from friends and family.

Karlekar expects some of the other trends for 2020 will include writers caught up in newer political protests, most notably in Belarus, but that the list of worst national actors will most likely remain the same: China, Saudi Arabia, Turkey, Iran and Egypt.

“China is really far above the rest of the crowd,” Karlekar says. “One of the main reasons has been the crackdown against the Uyghur population. Many Uyghur writers, academics, historians and people who write about Uyghur culture are being targeted.”

Karlekar says that while the countries that crack down on writers tend to be those with poor human rights records in general, some of the triggers for persecution are unique to writers. While PEN has tracked cases of both writers and journalists being targeted for uncovering corruption or criticizing the government, many detained writers were academics or scholars whose work focused on difficult periods in their countries’ history. “There is the case of a Russian historian who writes a lot about the Stalnist gulags for example. There were Chinese writers who were writing about the Cultural Revolution. In a number of countries, writers and intellectuals focusing on ethnic and linguistic rights also come under this brand of attack.”

Although focused on direct government repression, the Writers at Risk Database also chronicles threats writers receive from non-state actors ranging from drug cartels in Mexico to pro-government online trolls in India. “It’s exciting doing a second year of the report now because we can do more trend analysis, looking at how things have changed,” Karlekar says.

Explore the Writers at Risk Database.