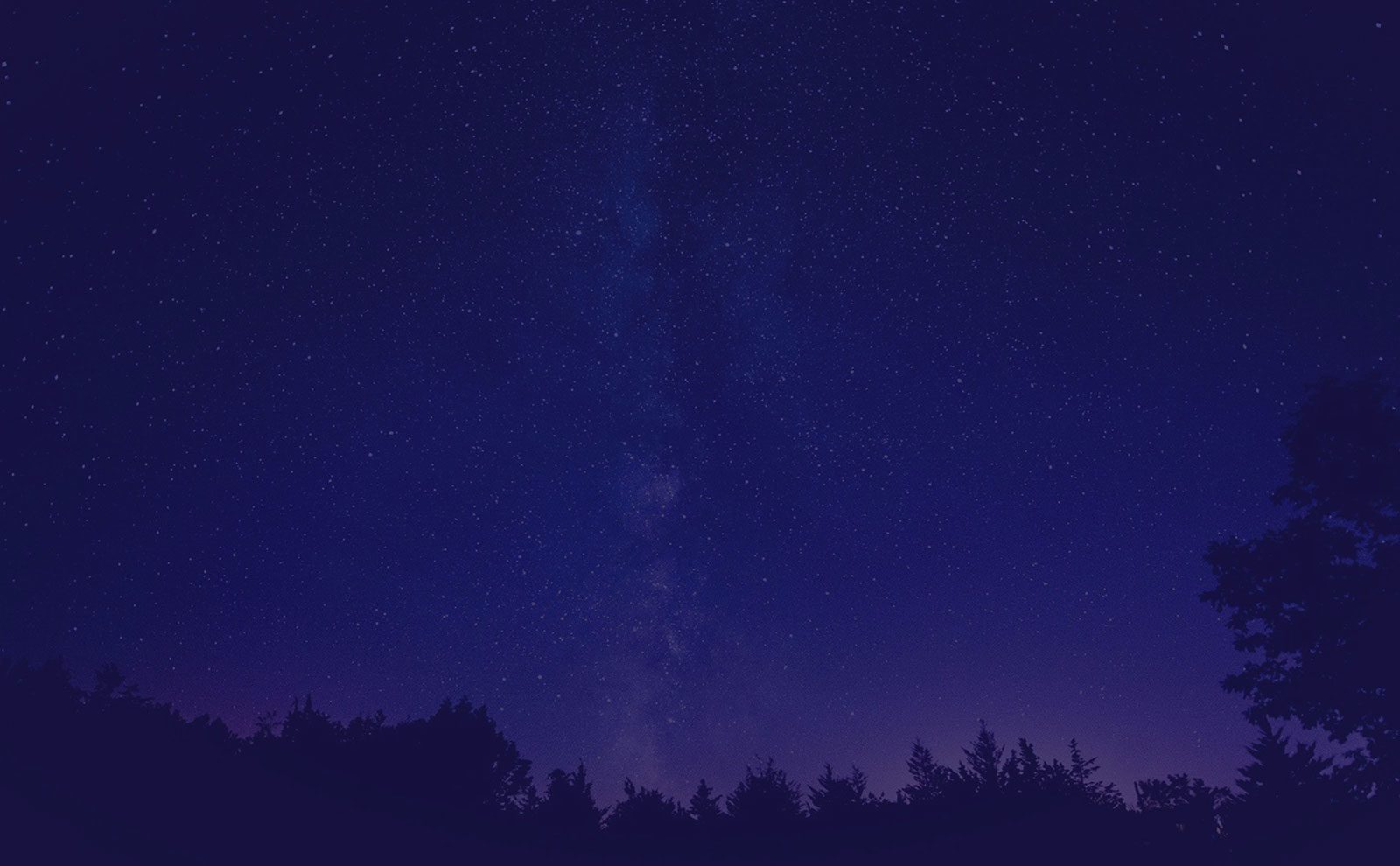 The Foundation offers grants in support of research and public engagement in our major Funding Areas. We invest in bold ideas from contrarian thinkers — ideas that cross disciplinary boundaries and challenge conventional assumptions. And we fund innovative programs that engage the public with these ideas, in an effort to open minds, deepen understanding, and inspire curiosity.

Grants to Top 25 World Universities (THE)

in Journals Resulting from Grants

Why Buddhism Matters to Philosophy

A religion professor seeks to expose Western audiences to Buddhist teachings with the aim of fostering unity and cooperation. “Mindfulness” has become a pop-culture phenomenon in the West. Google, Target, General Mills, and other corporations have established programs supporting employee mindfulness practices. Celebrities including Hugh Jackman and Emma Watson have spoken publicly about their meditation routines. Headspace, a company that has developed a mindfulness meditation app, was valued at $250 million in early 2017. While mindfulness is a feature of Buddhist thought, most Westerners have adopted it without any awareness of its spiritual roots. Many practice mindfulness with the aim of fostering… 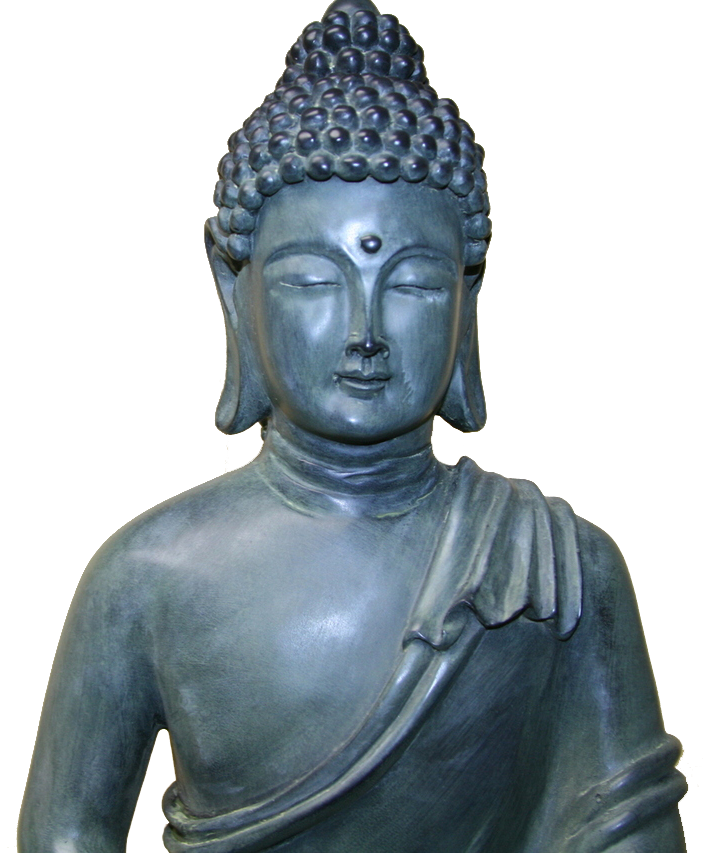 Character Lab is developing effective character-building tools by uniting educators and researchers. Donald Kamentz Many parents and teachers wonder: Can schools help students develop a deeper sense of gratitude, generosity, or purpose? For the team at Character Lab, the more important question is how. While some doubt that virtue can be taught, recent research has shown that character strengths like gratitude, purpose, and self-control can be bolstered under the right conditions. But our understanding of how to cultivate these strengths in a classroom setting has been surprisingly limited. This is in part due to a troublesome chasm separating scholars and practitioners: Educators rarely… 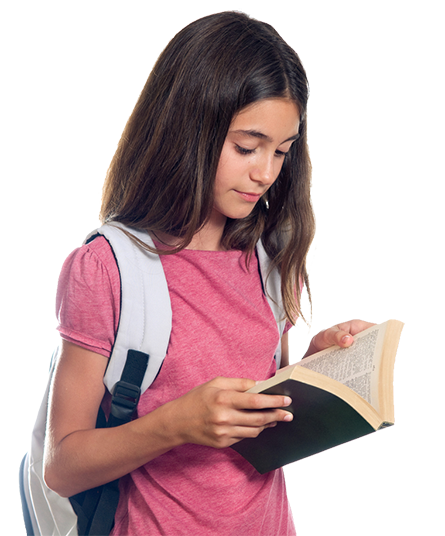 A University of Michigan-based project investigates connections among religion, spirituality, and health through an ambitious, multi-year national survey. The significant existing body of research into the connections between religion, spirituality, and health presents a problem. While it hints at a correlation between religious or spiritual practices and positive health outcomes, the underlying causal mechanisms have proven elusive. A project led by Neal Krause, a professor of public health at the University of Michigan and a renowned expert on the intersection of religion and health, seeks to answer those questions with a new approach: Whereas earlier studies focused on either religious and spiritual… 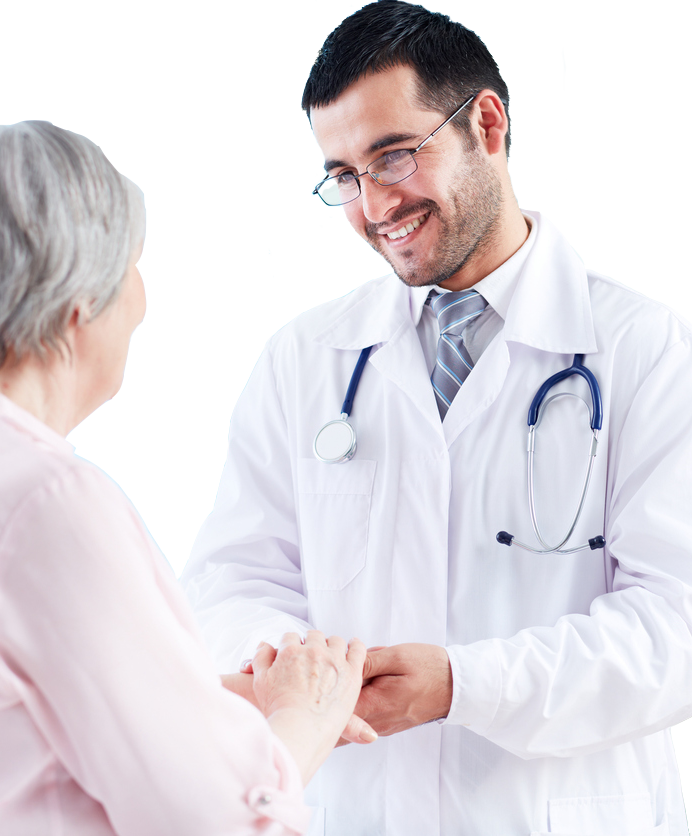 Through our investments, the Foundation seeks to advance progress in our Funding Areas. Learn more about what our grantees are discovering.

Our research is intended to advance the boundaries of knowledge and contribute to human well-being. Learn more about how these ideas are turning into action.