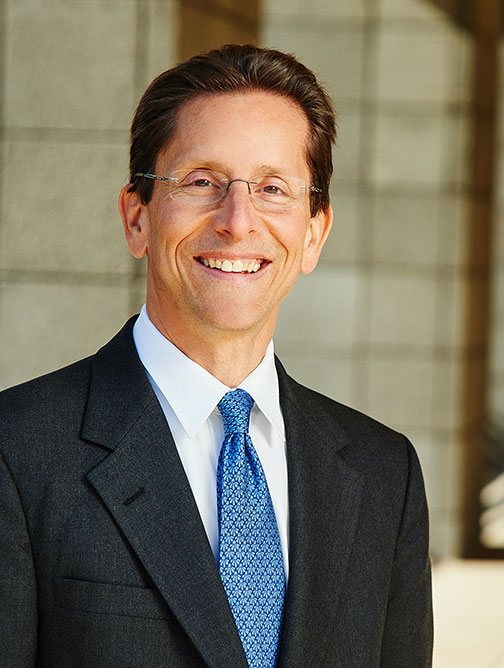 Jim Pitofsky plays a vital role in the creation and management of new strategies for connecting and engaging with entrepreneurial philanthropic and business leaders around the world. His primary goals are to increase enthusiasm and engagement among highly influential people in specific areas already supported by the Foundation’s programmatic activities and to forge mutually beneficial alliances.

Prior to joining the Foundation, Mr. Pitofsky was chief strategy officer at the $500M+ Arizona Community Foundation (ACF) where he oversaw strategic planning and execution, public policy, education, and strategic alliances, as well as ACF’s Center for Business Philanthropy. Prior to that, he served as the ACF’s director of education where he led education grantmaking and advised high net-worth donors on their education grantmaking. Mr. Pitofsky has also served as the vice president and acting president of the Echoing Green Foundation, supporting hundreds of social entrepreneurs around the world; the deputy director of the National Youth Leadership Council, one of the leading service-learning organizations in the U.S. and the world; and the executive director for Hands on Bay Area, the leading manager of corporate volunteerism in the Bay Area. Additionally, Mr. Pitofsky founded and directed an organization that worked internationally to create school/community and business/education partnerships and was adopted by the National Association of Partners in Education. During that time, he also served as the elected president of the National and Community Service Coalition and led their federal public policy efforts.

Throughout his career, Mr. Pitofsky has worked closely with CEOs, foundation executives, philanthropists, celebrities, policy-makers, and nonprofit leaders to advance philanthropy, education reform, leadership development, social entrepreneurship, community service, and racial and economic equity. He has been a speaker at the World Economic Forum (Davos), FORTUNE Magazine CEO Forum, the White House Conference on Philanthropy, the Milken Institute, and hundreds of other convenings of corporate, philanthropic, and nonprofit leaders. Mr. Pitofsky earned his B.A. from Stanford University and his J.D. from Georgetown University Law Center where he was a Public Interest Law Scholar.